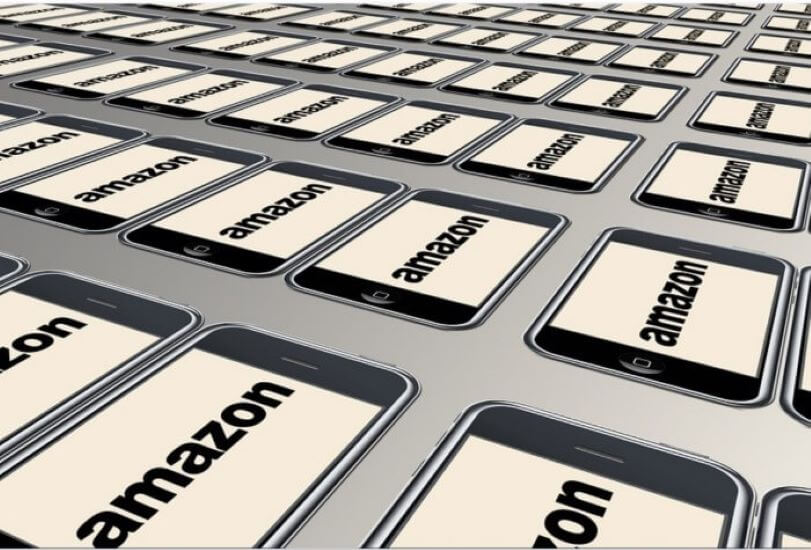 The US Justice Department has announced an investigation into leading online platforms (Big Tech), examining whether they are unfairly restricting competition. The DoJ did not name any firms, but companies such as Facebook, Google, Amazon and Apple are likely to be scrutinized in the wide-ranging probe. Speculation is that the probe was sparked by “widespread concerns” about “search, social media, and some retail services online,” the DoJ said. This investigation can be added to the list of recent scrutiny of tech firms’ power over the US economy.

The DoJ has sweeping powers to investigate firms it suspects of breaching competition laws, and it can even break up companies that it thinks are too dominant. Read more on the probe from the BBC.

Will the US Justice Department break up the tech giants?

Analyst Take: Just last month, similar news came out that the Retail Industry Leaders Association RILA Submits FTC Complaint for Walmart, Target, About Google and Amazon was pushing for the FTC to investigate the relationship between power over the way people use the internet, and marketing dominance; in this case, specifically targeting Amazon and Google. This probe, which there was no comment on if the RILA complain sparked in any way, is different as the Justice Department apparently plans to use its broad powers to do a more sweeping look across big tech for any bad actors. However, I speculate based upon the comments of them looking for restriction of competition, Google and Amazon, and to a lesser extent Apple (iTunes) will have more to worry about than most big tech firms.

In my earlier piece, I pointed to the “Sour Grapes” that many big retailers have about Amazon and Google’s meteoric rise, but noted that they have certainly used their vast resources to corner markets, promote their own and/or most profitable services and control a certain amount of the pipeline to any business. This relates to how people engage with the web today, and search on Google and Amazon are much more typical than a shopper directly hitting up any retailer.

The problem for regulators here is that restriction of competition versus building the best mouse trap will likely see innovation and user experience end up in the cross hairs. Should Amazon be broken up because they have built too comprehensive, usable and valuable of a platform for most people? Is Google guilty of having a search engine that is too good at finding exactly what people want?

Again, this isn’t cut and dry, because to some extent the answer is yes. They’ve collected data at breakneck speed through their well orchestrated mouse traps and that has led to continued improvement in understanding their customers and building new and better mouse traps. This cycle has evolved to where these companies are so good at knowing who you are and what you want that it has forced everyone else to play catchup. And since no one has more resources than these companies, playing catch up is no simple task.

But let’s not pretend for a moment that Walmart and BestBuy and every other store wasn’t interested in collecting and harvesting data to improve CX and deliver personalized services. Walmart had (and still do) one of the most comprehensive and innovative supply chains on the planet. Long before Amazon was anything to worry about, Walmart was the personification of data driven (still are). Just not as good as Amazon.

Similarly, Google has competition from other search engines like Bing, Yahoo and Mozilla. Computers that run Windows don’t natively come with Chrome, neither do Mac’s. They use Edge and Safari for their browser. So people choose to use Google. Despite the fact that the company is one of the most abusive on data usage, people like it because it works well and tends to find the results that they are looking for. It’s the best mouse trap for most at this time. Which is why it is so hard to fairly break them up.

I believe these companies all have used technology and UX to create undoubtedly strong market advantages that have become almost impossible for smaller companies to compete with. The question is whether that in itself is a reason to break them up. Based upon the typical requirements of being a Monopoly as in limiting competition and dominant marketshare, that will be left up to the regulators to decide. However, I worry about punishments for being better than the competition. I see some fines coming out of this, but no way the big companies are forced to be broken up.

For now, if they would deal with the data privacy issues, perhaps that would lead to a more level playing field, because Big Tech is killing it at using all the data more effectively than the competition; to a point where there may in fact be a very reasonable investigation that needs to take place.