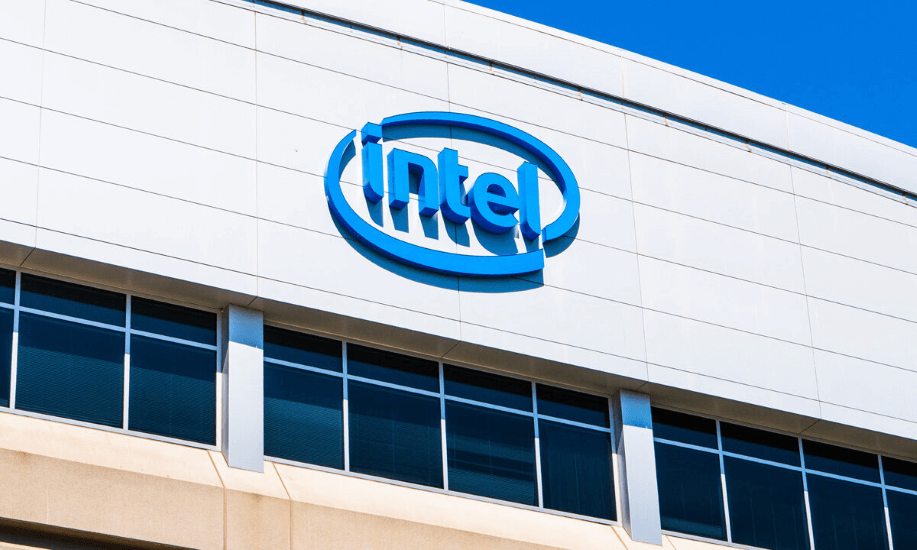 The News: Intel Corp. INTC -1.26% is exploring a deal to buy GlobalFoundries Inc., according to people familiar with the matter, in a move that would turbocharge the semiconductor giant’s plans to make more chips for other tech companies and rate as its largest acquisition ever.

A deal could value GlobalFoundries at around $30 billion, the people said. It isn’t guaranteed one will come together, and GlobalFoundries could proceed with a planned initial public offering. GlobalFoundries is owned by Mubadala Investment Co., an investment arm of the Abu Dhabi government, but based in the U.S.

Any talks don’t appear to include GlobalFoundries executives, as a spokeswoman for the company said it isn’t in discussions with Intel. Read the full news item on the Wall Street Journal.

Analyst Take: In what could be Intel’s largest-ever deal, GlobalFoundries is now in the sights of Intel and CEO Pat Gelsinger as the company looks to diversify its chip-making business. While still in the developing phase, this news fits the recent narrative of Gelsinger, where he spoke to substantial domestic and global investments targeting Intel to serve a need for greater U.S. production capability while also expanding Intel’s Foundry Service (IFS).

In terms of the deal itself, it makes sense for Intel on a number of fronts. First, it makes Intel instantly more competitive with TSMC as it won’t only be focused on the leading edge. Still, the addition of GlobalFoundries would immediately strengthen its capabilities with older process (lagging edge) nodes that are used in spaces like automotive and IoT. Also, specialty technologies associated with 5G related to RF that use older process technologies as well.

The size of the deal will require some further review as $30 billion is a large number, and while GlobalFoundries a privately held company, it does disclose financials through Mubadala Investments, its parent company. I’m confident the numbers being discussed have as much to do with the scale and capacity that it could instantly add to Intel rather than just the incremental business. Also, the GlobalFoundries footprint isn’t limited to the U.S. The company also has production capabilities overseas in Europe, Asia, and the Middle East. These diverse locations help temper the global demand for production capabilities outside of Asia. GF also is expanding production with a new Singapore-based fab that is under construction.

Another area to keep tabs on will be the regulatory environment. I expect a deal of this size to see significant scrutiny with GlobalFoundries being a fab for Intel competitors, including AMD, which currently has a $1.6 billion chip-component supply deal with GF. I imagine the fabless community, which includes NVIDIA and Qualcomm, along with AMD, would raise concerns about this deal. Of course, NVIDIA is in its own regulatory battle with its ambitious deal to acquire Arm. Leaving me to wonder how much these two deals could be compared and contrasted. Could it be an either-or neither situation?

Overall, I see this deal as beneficial to Intel. The numbers will be scrutinized, but the synergies are going to be important to account for in arriving at $30 billion or whatever the final number is. The demand for more chip production and the goal of being able to rapidly fill the gaps that are causing damage to supply chains, driving inflation in industries like automotive, and concerns about domestic production can be, at least, partially solved by this deal. However, it won’t happen as quickly as some would like. Nevertheless, this is a promising deal for Intel if the company can get this one over the line.