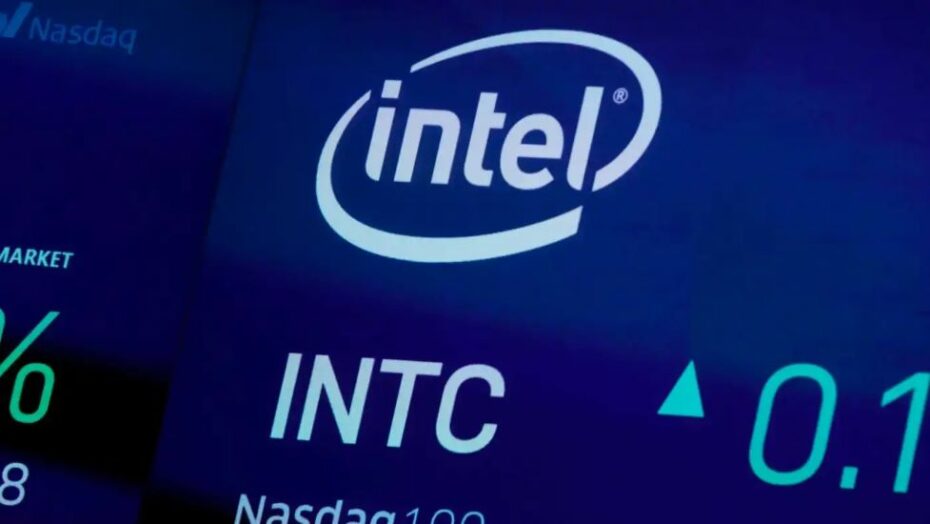 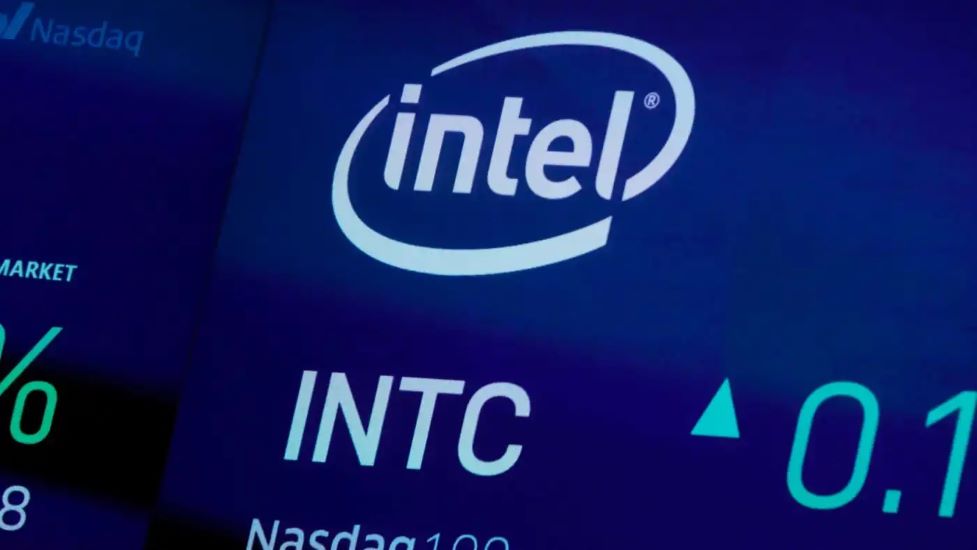 The News: Intel reported fiscal fourth-quarter earnings, for the period ended Dec. 26, after the bell on Wednesday. Shares dropped as much as 3% in volatile extended trading before recovering.

Here’s how Intel did versus Refinitiv consensus estimates:

Intel said it expected $18.3 billion in adjusted sales in the first quarter of 2022, beating consensus analyst expectations of $17.62 billion.

Intel’s largest business, its Client Computing Group, was down 7% year-over-year to $10.1 billion, though it still beat analysts’ average estimate of $9.6 billion, according to FactSet. Read the full news story on CNBC.

Analyst Take: Following a mixed result in Q3, Intel delivered a very strong Q4 which came as a surprise to many given how both the top and bottom line results delivered well above estimates.

Over the past quarter we have seen the supply chain and chip shortage continue to weigh on markets, and while there has been some notable improvement in shipments, there has been little optimism on timelines as most in the know’s including Intel CEO Pat Gelsinger, which pointed to 2023 as the likely end point for the worst of the shortages.

During the quarter, Intel did announce a $20 billion planned investment to build a leading edge fab in Ohio. This news further reiterated the company’s plans to expand domestic manufacturing and aggressively expand its foundry business.

PC Still Essential Despite a Miss in Client

This business unit had some really significant outperforms in the first half of the year, and I believe that may have pulled some demand forward as PC makers were looking to meet growing demand for PCs when supply was available. This demand shift was a likely culprit of the slower second half, but it is worth noting that the PC business did grow 1% for the full year. Not a massive growth by any means, but growth nonetheless.

Despite the constant negativity around PC, I believe the pandemic has further reiterated its importance, and Intel remains the leader by market share. Innovation across its portfolio remains encouraging and I believe there is growth in commercial as we see consumer discretionary dollars slow, but corporate refresh cycles will remain steady to support new patterns of work setup by the pandemic.

It will be interesting to watch this week when Apple reports to see what demand looks like for its Arm based M processors, and of course it will also be watch worthy come next week when AMD reports. If their PC numbers are as strong as they were in the past quarter there will be questions raised for Intel because it will likely have market share implications.

This year, Ice Lake, the company’s 10nm process surpassed 14nm unit shipments. Marking an important pivot for the company as it is now moving forward with its next generation, which spec wise matches up nicely with AMD’s 7nm.

We are also beginning to witness the end of the nanometer debates as Intel and TSMC are both changing the marketing of their architectures to match rather than the continued confusion around 10nm+ vs. 7nm etcetera–Happy to see this come to an end.

It was a solid quarter for DCG, much like CCG, it will be very interesting to hear from AMD on the growth of its server products next week.

Other Market Forces and BUs

Intel has been aggressive with its strategy from the big announcements including IDM 2.0 to the IFS advancements to the beginning of construction of its 2 U.S. based fabs, and its recent Ohio announcement marks a third. The longer term lens certainly provides more optimism for Intel.

Early IFS commitments from Amazon and Qualcomm, among others, provides a bullish outlook for the foundry business, and a new line of discrete GPUs as well as the roadmap to RibbonFET are indicators that the Pat Gelsinger led Intel is executing on its plan. Of course, the numbers will have to back it up as the street is anything but patient. For persons with a longer term lens though, this should be viewed as encouraging.

The chip shortage, which has been mentioned throughout this analysis, is impacting supply chains worldwide, and still requires repair. Intel should benefit in the mid to long term by increasing production and offering greater geographic disparity of manufacturing including more in the U.S. Serving as a U.S. based foundry will also bode well for the company as that business ramps up.

While less covered, It was also encouraging to see some of the company’s adjacencies, such as MobileEye and IoT, show strong YoY growth for the full year. In 2022, Intel intends to spin off the Mobileye business, and while it is a bit of a hidden gem within the company, I see this as a good move to unlock value and reiterate focus as Intel is taking on a number of big items with its IDM and IFS ambitions.

For the fourth quarter, Intel announced the following guidance:

Revenue guidance for the 1st quarter came in above expectations of $18.24 billion, however EPS slightly below as a longer term downtrend in margins has emerged due to Intel’s shift to 10nm and further node innovation investments.

Over the next few years, some of the capex should roll off giving Intel the opportunity to expand margins again. The margin compression is a sticky point with investors and analysts, however, I feel the migration to next generation process technology is critical to its long term success, and is a small tradeoff if the company can accelerate innovation.

The full year results were good for Intel, and given the negative sentiment in tech at this current juncture, the guidance was also bullish. Tech is deflationary in how it will help companies transform, and chips are foundational to almost all digital transformation endeavors. Intel, as the incumbent and long time leader in the space, is held to higher standards, and I don’t see that changing any time soon. Pat Gelsinger has been bold in his leadership, but is also being held highly accountable by the street. I believe this is pushing Intel to continue to better itself across its businesses and with its market commitments.

As I reiterated throughout this note, the company’s results will likely be better defined when market share analysis and growth across the semi space this quarter is reported from its competitors and chipmakers in other (largely) segments like Qualcomm and NVIDIA report their quarterly results. It will also be quite interesting to see how Apple’s Mac business performed as the M1 matures and how it continues to position its next generation of M based processors.

My overall sentiment on the space is that the semiconductor TAM will expand and even on slightly lesser market share, Intel still leads in many categories and this quarter’s results were solid against the current subset of information available. It will be important to keep an eye on the shortage, pay attention to Intel’s diversification plays and manufacturing growth over the next few years. I maintain my opinion that Intel is the most probable candidate to help us emerge from this chip shortage as repatriation of semiconductor manufacturing, especially leading edge, has to be a focus if we are going to get our supply chain woes under control and return our chip manufacturing to earlier levels which have eroded by more than ⅔ over the past several decades.