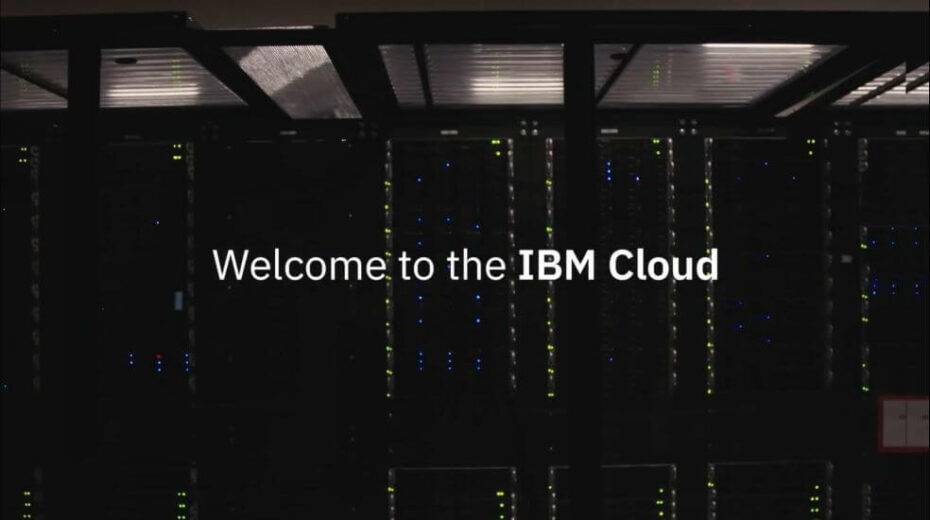 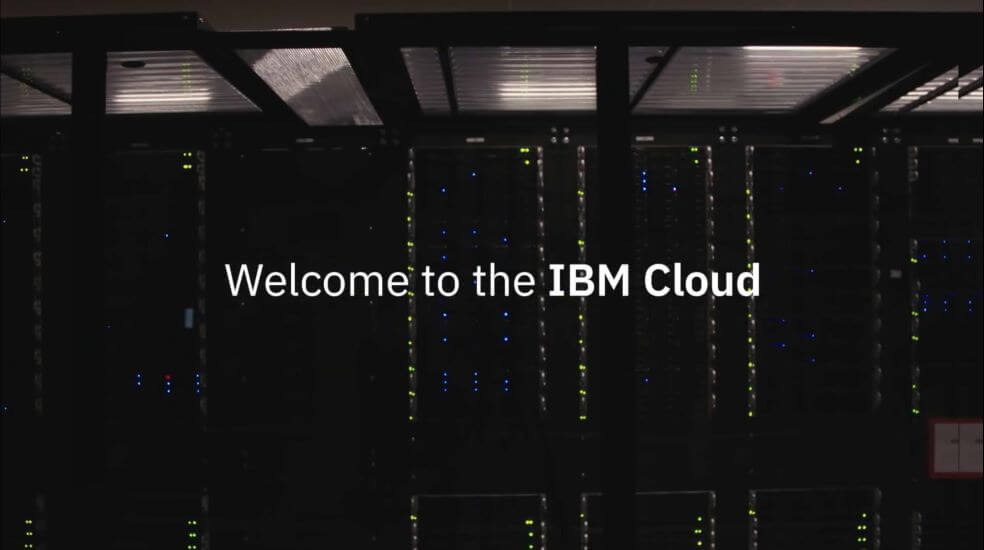 The News: International Business Machines IBM recently announced that IBM Cloud Satellite will render its hybrid cloud services generally available across all environments, including on-premises location along with any cloud platform as well as at edge environment.

Analyst Take: Over the past few years, we have seen IBM make an aggressive pivot to cloud, and more specifically, toward enterprise hybrid cloud. This move has been in the making for some time, and the acquisition of Red Hat for $34 billion acted as an accelerant to push its hybrid cloud ambition.

IBM’s new offering provides customers with a secured, unifying cloud services layer to all environments, regardless of data residency. With Cloud Satellite, enterprises have greater flexibility. They can choose to deploy cloud services securely in a multi-cloud environment for both public and private cloud, on-premises, and at the edge. IBM Cloud Satellite will support distributed locations, even on Amazon Web Services, Azure, and Google Cloud–an accurate representation of multi-cloud.

Hybrid and Multi-Cloud deployments are gaining momentum with AWS, Azure, Google, and Oracle, all recently making announcements that extend these capabilities. IBM was early to acknowledge this trend, and I’m bullish on several new Cloud Satellite offering features.

IBM seems to have found its groove and identity in recent months as it has zeroed in on enterprise and hybrid versus trying to straight-up compete for all public cloud workloads. The TAM of IT is exponential versus the TAM of public cloud (IaaS). In the wake of the Red Hat acquisition, the offering has continued to diversify, and the services have become robust enough to serve enterprises across a plethora of industries. The cloud landscape is ripe with competition. IBM can’t expect any new offering to shift its fortunes single-handedly, but with each iteration comes greater capabilities and more acute focus, which the company needs to win in the cloud.

What I would love to see is IBM’s tenacity in the market with Cloud Satellite. Can the sales organization win at the control plane and make IBM core to the administrator and SecOps layer, even if Azure or AWS, for instance, win most of the public cloud workloads? If IBM can make that happen, you can be confident that this solution and its overall cloud ambitions are taking flight toward a more significant market share and faster growth.