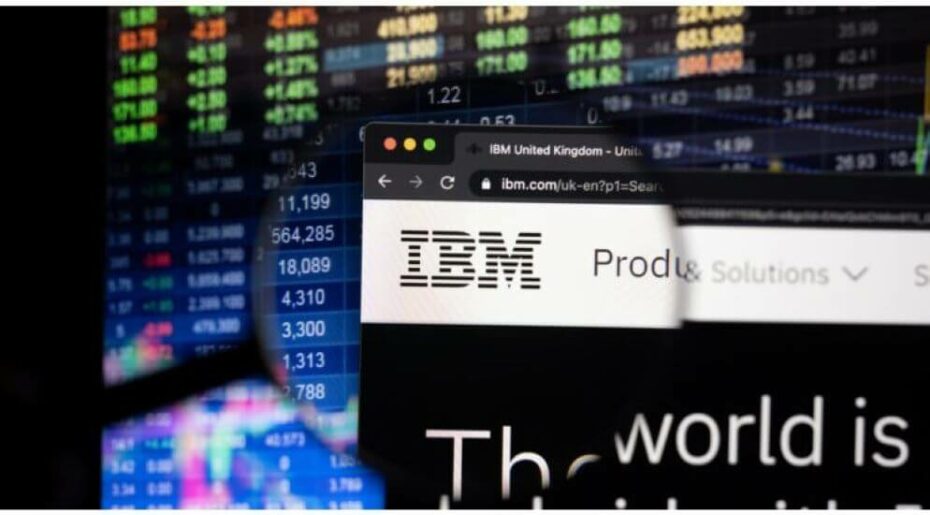 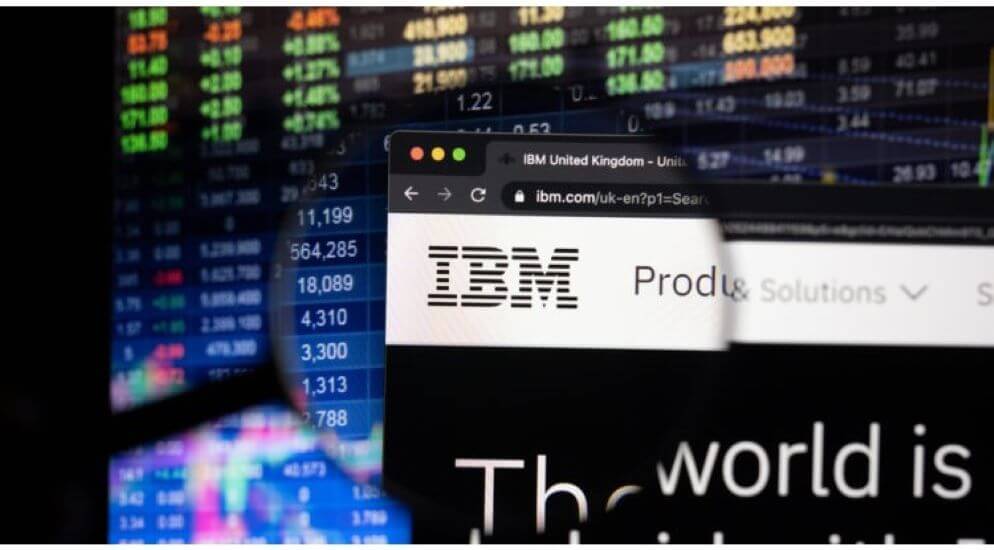 The News: IBM announces 2nd quarter earnings and continues to show modest growth across the business. The growth figures reported are a three-year high for the company. Read the full press release here.

Analyst Take: While Hybrid Cloud and AI get the airtime within IBM, the Systems business is still core to IBM and underpins many client touchpoints. For those less familiar with IBM’s Systems business, the announcements today can, on the surface, look troubling with revenues of $1.7 billion, down 7.3% YoY (10.2% adjusted for currency). However, these headline numbers don’t represent the whole picture. IBM Systems comprises 4 Business Units and multiple sub-brands, so we need to look beyond the reported numbers to see the entire picture.

The IBM Z or mainframe business unit was down 11% percent or 13% adjusted for currency. The z15 is the flagship product in this business unit, and my opinion is that these numbers are better than expected given the product cycle. The z15 launched in September 2019, so this model is now approaching eight quarters in the market. Given the typical product lifecycle for mainframes, the business should have shown a more considerable decline, so the 11% decline should not be seen as concerning. I expected to see declines of 20% or more based on previous product cycles after eight quarters. The Q2 2021 numbers represent a tough comparison against Q2 2020, when IBM Z revenues were up 68% YoY.

The mainframe business has performed well for IBM in previous quarters, and this product cycle has been a stand out for IBM compared to previous mainframe models. The Financial Services sector has supported the recent performance where the platform has provided a solid base for many clients as they have responded to market volatility in equities markets. IBM Z can drive very profitable performance when clients turn on additional capacity, so this must have supported the business as z15 runs out the cycle, although IBM did not break down these numbers.

I would expect the next couple of quarters to be tough for z15 ahead of the release of the next model.  However, it is my opinion that IBM is doing a better than expected job of retaining clients on the mainframe due to the significant challenges of migrating away from the platform and the security and availability messaging resonating with clients. In addition, the IBM Z team has done an excellent job in the last few quarters of transforming the platform to ensure it can connect and interact with hybrid cloud architectures, especially by bringing the Red Hat OpenShift portfolio to the platform.

It would be great to see the LinuxONE business split out within the IBM Z business numbers. The LinuxONE business has very different fundamentals to the traditional Z business and is less cyclical in nature. LinuxONE has been a growth area for the Z business over the last 3-years and aligns with the company’s wider Linux and Hybrid Cloud strategy.

The performance of IBM storage typically tracks the IBM Z business as approximately 50% of IBM’s storage business is connected to the IBM Z platform with the DS8K offering. Given this context, the topline decline of 7% (10% adjusted for currency) is not surprising. Interestingly, the numbers are not fully correlated with the IBM Z business; this indicates that IBM must be making progress with the company’s Flash Systems offerings outside of the mainframe installed base.

IBM has a Storage launch slated for later this week, and the focus appears to be Storage-as-a-Service and consumption models. I have not been briefed on the launch yet, but from the event registration and marketing messages, I think IBM is focused in the right direction. IBM is looking to compete with high-profile players such as Pure Storage, rising stars such as Vast Data, and more traditional storage competitors such as HPE and its impressive GreenLake portfolio, which has been a timely add to the Houston-Based infrastructure giant.

The topline number showed a 2% decline (5% adjusted for currency). Again, this, on the surface, looks weak, but I see this as better than expected given the product life cycle. he Power 9 platform was launched in 2017 and is due to be replaced with Power 10 in the coming quarter according to IBM. IBM has been very focused on making a shift to Power on the IBM Cloud. This model appears to be resonating with clients as they look to maintain applications on the UNIX operating system and in a more as-a-Service model. I will be watching as IBM launches Power 10 in Q3 to see how IBM positions the chip architecture given the pivot away from a pure-play focus on AI. The Power 10 platform will be crucial for the business if it wants to retain its relevance to the market, especially if it intends to continue its dominance in HPC environments with deployments such as Summit.

IBM has not split out Quantum revenue performance yet, which is not surprising given the nascent nature of the technology. What was evident from the Investor Relations call is that IBM is committed to making long-term investments to drive Quantum in the coming years. IBM has a leadership position in Quantum computing, and as the company transitions to revenue I envisage competition to increase, especially from the likes of Honeywell. IBM will need to stay the course with Quantum to potentially reap the rewards of its early investments in the space.

Overall Better than Expected for Systems

As I mentioned, the topline numbers on the surface look weak against the broader backdrop of overall substantial growth numbers for IBM. However, this does not tell the whole story. IBM Z showed better than expected performance given the cyclical nature of the product life cycle. I would have expected 20%+ declines given the strong numbers in Q2 2020, so the 11% (13% adjusted for currency) shows the z15 message is still resonating with clients who appreciate the platform’s strong security focus. Power also showed robust numbers given the product life cycle. I will be interested in gaining further clarity on the Power deployments in the IBM Cloud and their impact on the overall number. I am also interested in seeing what IBM Storage has to say later this week and will be particularly interested in seeing the Flash positioning for non-mainframe attached deployments. Overall I remain bullish on IBM Systems and see that with the z16 and Power 10 platforms soon to be launched, IBM has a path to returning to growth in the coming quarters.