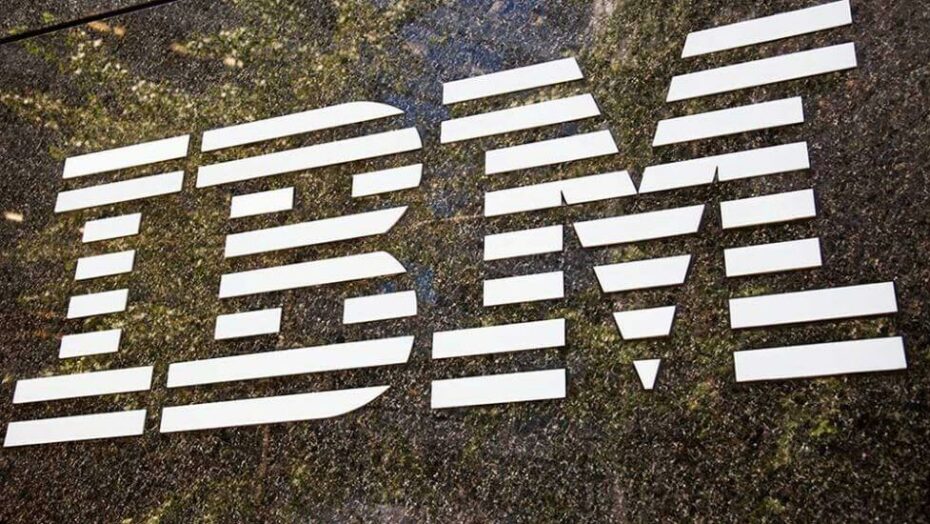 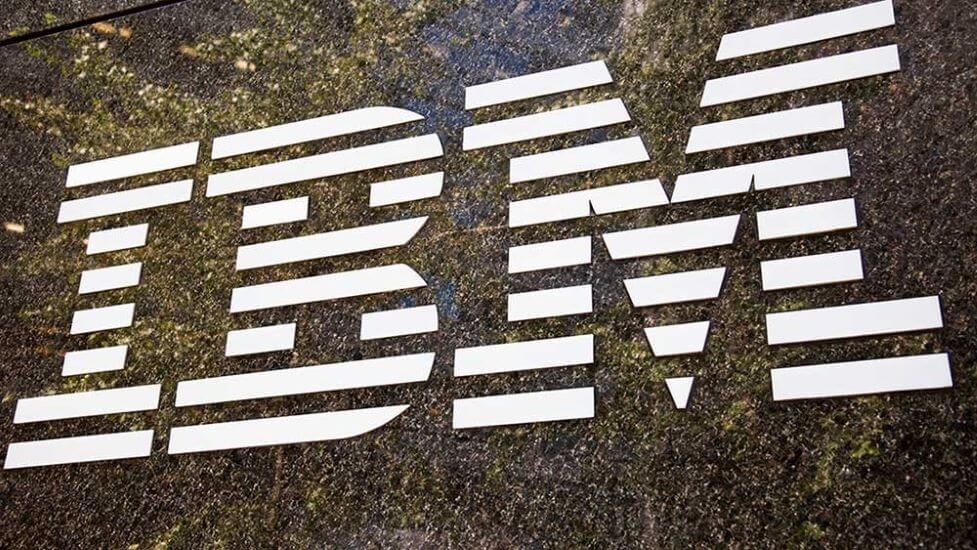 The News: IBM shares rose 3% in extended trading on Monday after the enterprise technology and services provider reported second-quarter earnings that came in stronger than analysts had expected.

Revenue grew 3% year over year in the quarter, according to a statement, the fastest growth in three years, as the company laps a quarter that saw meaningful impact from the coronavirus. In the previous quarter revenue had grown 0.9%. The company reiterated its expectation that revenue will grow, rather than decline, in the full year. Read the full news piece on CNBC.

Analyst Take: An overall very encouraging quarter, which sets the tone for the tech earnings tidal wave coming over the next ten business days. My immediate assessment is that this is a good indicator of another good quarter for the technology sector.

A quick unit by unit rundown of the business indicated a solid performance in the company’s Cloud & Cognitive business, along with robust growth coming from GBS. Systems and GTS declined, with the former being primarily due to cyclicality, while the latter has been a continuous drag on the overall growth number. However, there is a light at the end of the tunnel for IBM and GTS with the soon to be completed spin-off of Kyndryl.

IBM’s Global Technology Services segment, containing managed services, outsourcing, and support, delivered $6.34 billion in revenue. That was up slightly and above the $6.23 billion consensus among analysts polled by FactSet.

The Cloud & Cognitive Software business, which includes Red Hat, contributed $6.10 billion in revenue, up 6% and more than the FactSet consensus of $5.93 billion.

The company’s Global Business Services consulting unit had $4.34 billion in revenue, growing almost 12% and higher than the $4.03 billion FactSet consensus.

Systems revenue, including hardware, came out to $1.71 billion, which was down 7%, meeting consensus. (Source CNBC)

Since IBM is spending the vast majority of its airtime focusing on making sure the market is aware of its cloud ambitions, I felt it was appropriate to break down the cloud numbers further to understand better how those efforts are materializing.

I met the initial 6% growth number (cloud and cognitive services) with an apathetic view. With big cloud players like Amazon Web Services and Microsoft growing at 30-50% over the past several quarters, 6% felt underwhelming.

However, further investigation provided some worthwhile nuggets that suggest things are going better with IBM’s hybrid cloud endeavors. These better data points can be found easily by looking at software and services, specifically the performance of Red Hat, Cloud and Cognitive Software, and GBS Cloud Services.

A worthy aside: A lot of the reason for the lower growth percentage for Cloud and Cognitive has to do with the way IBM accounts for this business unit. Due to its current accounting practices IBM incorporates a number of revenue streams that aren’t representative of what other companies calculate as cloud are incorporated into the overall “Cloud and Cognitive” growth number. This is commonplace in the industry, and I break this down more clearly here.

Upon the final divestiture of IBM GTS (Kyndryl), the weighting of the cloud and cognitive business will shift, and the impact of the faster growth being driven by Red Hat, Software, and Services will have the ability to yield more considerable growth for the cloud business, which in turn should also provide more significant growth for the entire company. Coupled with a strong sales cycle for something like the Z Mainframe, this is ideal for seeing double-digit YoY growth from the company.

The results for this quarter provide a glimmer into what IBM post-Kyndryl spin-off may look like. The company’s acute focus on hybrid cloud is paying off, and this can be seen when assessing beneath the broad category growth and looking more deeply at its cloud software and services results.

There is a lot to be encouraged by in analyzing this quarter’s numbers, and it is great to see IBM’s early bets on hybrid cloud delivering. I could see double-digit growth in the company’s future once it sheds GTS and starts to fully monetize the revenue opportunities of a long and complex migration to the cloud.