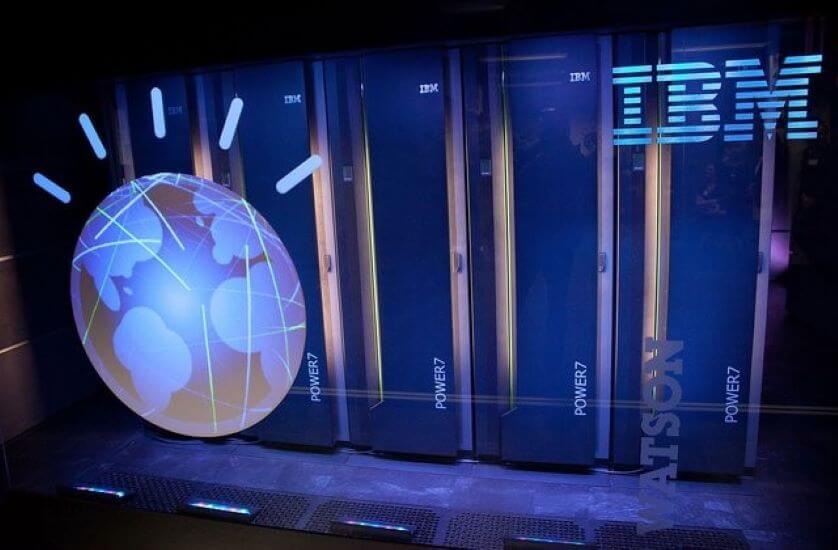 The News: IBM shares moved 5% lower in extended trading on Wednesday after the company reported fourth-quarter revenue that fell short of analysts’ expectations.

Revenue fell 6% on an annualized basis, the fourth consecutive quarter of declines, according to a statement. Read the full news item CNBC.

Analyst Take: As the first big wave of tech earnings for 2021 is starting to hit, IBM and Intel took the stage today, sharing their results for the final quarter of their 2020 campaign. IBM saw its share price take a hit in the wake of its announcement as the street dwelled on a fourth consecutive quarter of declining revenues. However, the company’s operational performance could definitely be noted as a bright spot with strong profit margins leading the company to a better than expected bottom-line result, beating estimates by $.26 per share.

In short, revenues were somewhat weak across the board. Systems is a very cyclical business; softer revenue in that area can be explained away somewhat quickly. GTS is down, but that will be exiting the IBM portfolio with the spin-off of “NewCo,” which is also an area that is easy to look beyond. GBS missed by 3% but continues to be an overall solid performer. Perhaps the most disappointing area was the Cloud and Cognitive segment that saw a 5% YoY decline and missed the consensus revenue mark of $7.18 billion, coming in at $6.84 billion.

As a whole, the revenue story has dominated headlines for IBM for a prolonged period of time and has become a catch-all to some extent for investor disdain. This long precedes CEO Arvind Krishna’s appointment, and in my opinion, there is a more positive story brewing within IBM. This story is about cloud and specifically targets hybrid architecture and enterprise needs. 2021 will be a pivotal year for the company to show that its transformation is working.

All in on Hybrid Cloud

IBM has been pretty outspoken about its pivot to cloud. This pivot is the reason it is spinning off its massive managed infrastructure businesses unit to really lean into the promise of Cloud, and hybrid cloud in particular.

The $34 billion Red Hat acquisition continues to be the brightest light within IBM, and this quarter didn’t disappoint. While the larger Cloud and Cognitive business missed the mark, the Red Hat performance stayed solid with double-digit growth of 17%. This is in the ballpark of recent quarters where Red Hat has maintained this level, or even a slightly higher level of growth, and continues to reflect a strong future for this area of IBM’s business. It also continues to validate the hefty price tag associated with Red Hat, which faced scrutiny when it was announced.

In short, it seems that the Red Hat deal is working, and IBM has a route to growth by putting more emphasis there. With growing strength in hybrid will come greater volumes of services, and it will lead to more opportunity in its GBS unit as well as opportunities tied to the emergence of enterprise AI at scale. I’m also still seeing positive long term prospects in systems, especially the Z15 and upcoming cycles, as well as the company’s early investments in Quantum and Blockchain. Those are more speculative but certainly have big upside potential.

I’m keeping an eye out for the Cloud and Cognitive business to be pushing double-digit growth. This is a key metric to watch for, especially as “NewCo’s” divestiture is finalized and the company can pour its resources and focus into building around its cloud business. This will be the key storyline to watch in the new calendar year for IBM. I’m cautiously optimistic that these are sideways and backward motions necessary before the company can materially move forward with its eye on the cloud.