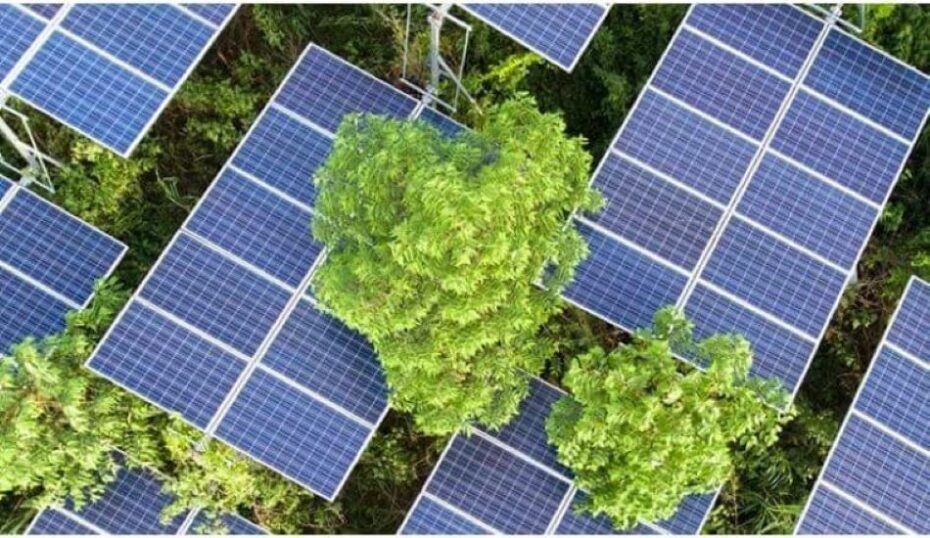 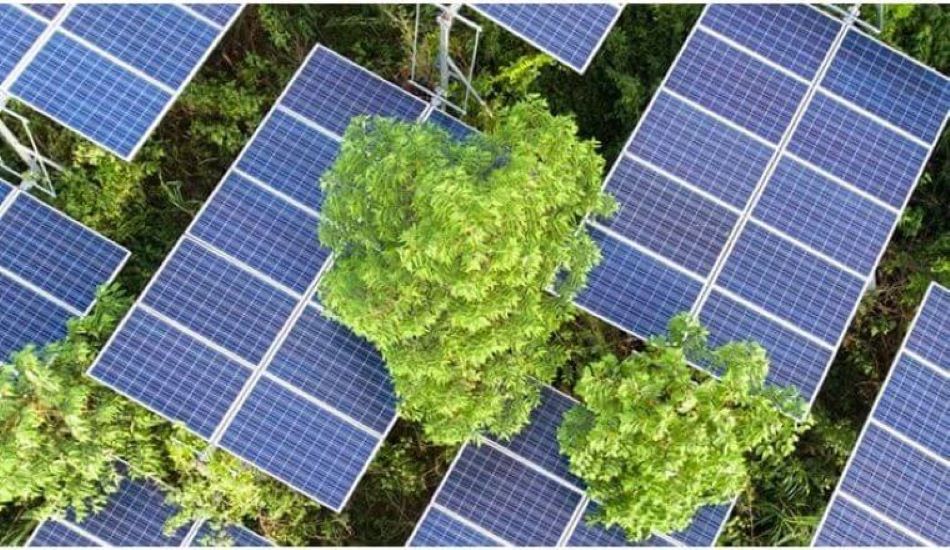 The News: IBM recently launched the 4th generation of its LinuxONE servers and took the opportunity to further demonstrate its commitment to sustainability during the recent Open Mainframe Summit event by announcing a code donation to the community of a sustainability dashboard.

Analyst Take: IBM’s continued demonstration of its commitment to sustainability was in evidence at the recent Open Mainframe Summit event where the company’s donation of a sustainability dashboard was announced.

In the keynote, IBM showed screenshots of a sustainability demo that involved 256 cores on x86 running MongoDB and moved them to a LinuxONE Emperor 4 running 19 Linux cores. The demo relied on the following stack to monitor the results:

The demonstrated outcomes were:

The sustainability Grafana dashboard that IBM has donated as open source is used to visualize sustainability metrics for workload migration from x86 to LinuxONE and now, customers can contribute to it, or use it to track their performance and savings. Without the template, customers would need to fetch the data from several data sources and put them into a single dashboard to visualize the sustainability-related metrics including app performance, environmental metrics, info monitoring metrics and calculate the energy savings by themselves.

IBM with LinuxONE is looking to drive the narrative around sustainability and how through radical consolidation of Linux workloads onto a smaller number of compute cores, customers can reduce carbon emissions and deliver against board-level mandated ESG pledges. Positioning LinuxONE as a server designed to address the challenges in making actionable steps toward ESG pledges is a wise and timely move by IBM and will position LinuxONE to new buyers and open up new opportunities for IBM as it looks to move beyond its traditional installed base.

The Six Five On the Road: IBM’s Full Stack Approach to the Future of Computing