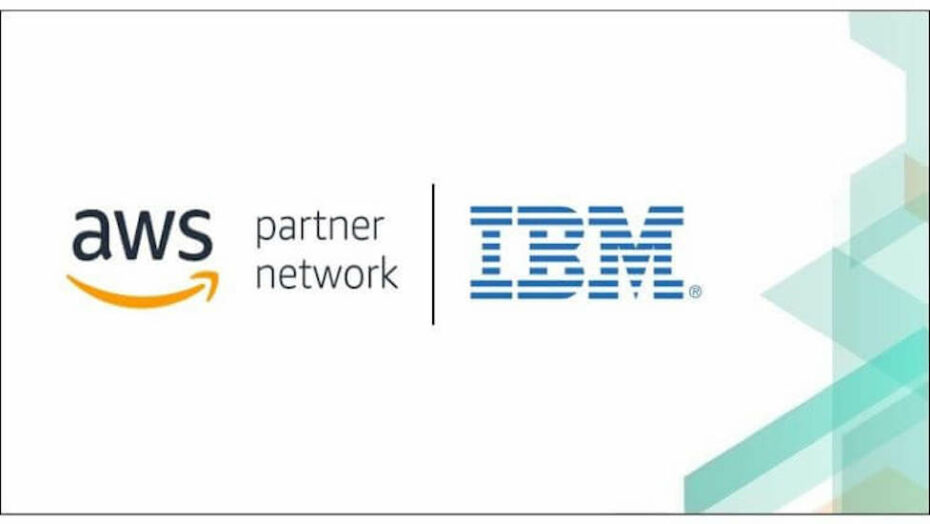 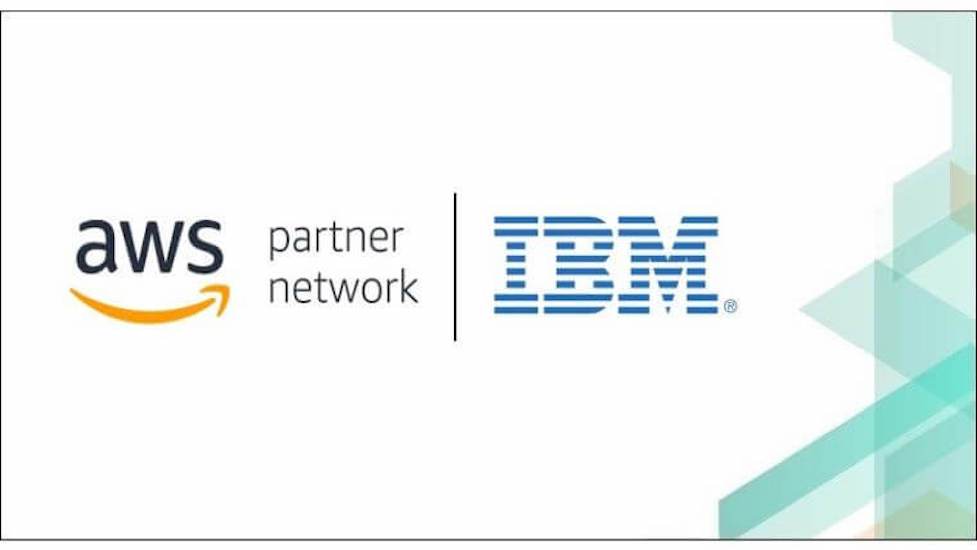 Analyst Take: This collaboration agreement between IBM and AWS will be a boon for both customer bases. As organizations are looking to improve agility, flexibility, and scalability, having easy access to IBM’s SaaS on AWS’s infrastructure will be huge. Software products that will be available first include, IBM API Connect, IBM Db2, IBM Observability by Instana APM, IBM Maximo Application Suite, IBM Security ReaQta, IBM Security Trusteer, IBM Security Verify, and IBM Watson Orchestrate. Others will follow later this year, according to IBM. Uses that have existing licenses for these solutions can deploy the software on AWS with Bring Your Own License (BYOL).

These solutions will be sold on AWS Marketplace and customers will be able to get up and running with just a few clicks, delivering business value quickly. By building on Red Hat’s OpenShift Service on AWS (ROSA), businesses won’t have to worry about updating or managing any of the infrastructure. By deepening the partnership between IBM and AWS, customers can build and deploy modern and secure workflows that will allow them to better compete in today’s business environment.

Additionally, IBM and AWS will partner on integrated go-to-market activities across a variety of channels, offer developer enablement and training and other product or solution development for key verticals and industries. It’s clear that IBM and AWS are all in on this deepened partnership.

Overall Impressions of the Partnership

While IBM software users have always been able to take a “Bring your own License” approach to run software on AWS, this partnership highlights an important pivot to IBM making its software run cloud-native in the AWS environment further exemplifying the company’s commitment to hybrid and multi-cloud architecture. I also believe this is likely the first of at least a few of these types of partnerships as IBM will be looking to Microsoft Azure, Alibaba, and possibly the likes of Google, Tencent, and others to create similar partnerships.

As I see it, this partnership further highlights IBM’s strategic focus on hybrid cloud capabilities, which will create increased market clarity for its customers and should drive greater targeted demand for its software, AI, and consulting services. I also believe that it will help IBM leverage its software to increase revenue. As this collaboration agreement plays out, it will be interesting to see how the partnership is adopted in the market and how it impacts both revenue and customer demand as enterprises seek to accelerate IT modernization efforts.