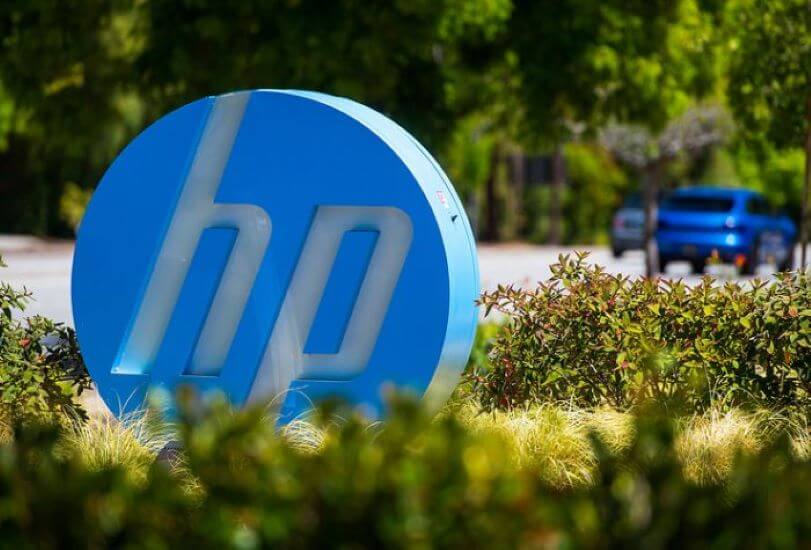 The News: In Xerox’s latest effort to get HP to bend to its will and combine the two companies, it announced its intent today to try to replace the entire HP board of directors at the company’s stockholder’s meeting in April. That would be the same board that unanimously rejected Xerox’s  takeover bid.

Xerox and HP have been playing a highly public game of tit for tat in recent months. Xerox wants very much to combine with HP, and offered $34 billion, an offer HP summarily rejected at the end of last year. Xerox threatened to take it to shareholders.

Now it wants to take over the board, announcing today that it had nominated 11 people to replace the current slate of directors. Read the news overview on Tech Crunch.

Analyst Take: After two unsuccessful attempts to lure HP’s leadership into a deal for the two print giants to join forces, Xerox has come out of the gate in 2020 on the attack as the company and its known activist investor Carl Icahn (Holds ~11 percent XRX and 4 percent HPQ) are no longer going to hope that HP sees value in the deal.

HP is a smaller company than it was prior to the divestiture(s) to/of HPE, DXC, Micro Focus and a few other small moves, but with $58+ Billion in revenue in its last complete fiscal year, the company is nearly 6x revenue and more than 4x market cap. For me, the alarm bells are ringing as Xerox has stalled on revenue in each of the past 3 fiscal years. (Snap shot from Macro Trends)

HP on the other hand, has grown in its past 3 years. It is true that the last full fiscal saw the revenue grow just slightly, but the results have been much more promising and despite many outside analysts speculating HP would struggle significantly following the divestitures–solid leadership, innovative PC and Print Products and some savvy marketing saw the company punch above its weight. (Snap shot from Macro Trends)

The desire for Xerox to get a hold of HP makes a lot of sense. Xerox was once known for its innovative products and services and in the Mid 90’s the company sat at #41 on the Fortune 500. Today, the company sits at 319 after a big fall in the past 2 years when it was at 162. In short, the company isn’t growing, isn’t innovating and now it is seeking inorganic growth as its best chance of bouncing back.

This is why the deal for Xerox is a good one. If Xerox can lever its way into HP through these hostile tactics, the company can then use the debt it has raised to make this deal to become a much larger company with more exciting prospect overnight. This could save Xerox, but the damage it could do to HP could be irreversible, especially if the Xerox management team is left to guide the ship forward. From what I can gather based upon performance over the past 3 years, there is little to indicate that Xerox’s current management team can maximize the value of a combined company. Of course, Icahn inserted John Visentin to the board in 2018, and it wouldn’t surprise me if it was to ultimately give him influence in a move like this when the moment presented itself.

I see both sides of this one. If I’m HP, I’m not sure I see the value of this deal. This is why Enrique Lores and the board are continuing to push back. While HP has some significant capabilities to add to the Xerox portfolio, HP doesn’t gain much from this besides putting its strategy at risk, potentially seeing many of its leadership team ousted and depending on a Xerox leadership team that has failed to grow revenue in the last 3 years and is running a company that does 15-20 percent of the revenue that HP does.

If I’m HP, I would fight, as the company is doing. The challenge is, with shareholders having short patience for returns and the potential of Icahn’s influence on changing the board, there is certainly a possibility that this deal could transpire. If it does, Lores and the team will want to fight to get the maximum value for shareholders. Having said that, if the deal has it, I fear for the companies long term prospects as the short term additional value that Icahn believes could be created through consolidation of certain functions is a band-aid. At least HP has the innovation of 3D printers and some exciting PC products. At this point Xerox has almost nothing to point to–and this is exactly why the company is pushing so hard to get this deal done and why HP and its shareholders should stand strong and demand more, if even to consider joining forces with Xerox.

Despite 5G Growth Qualcomm Commits to Next Generation 4G Devices