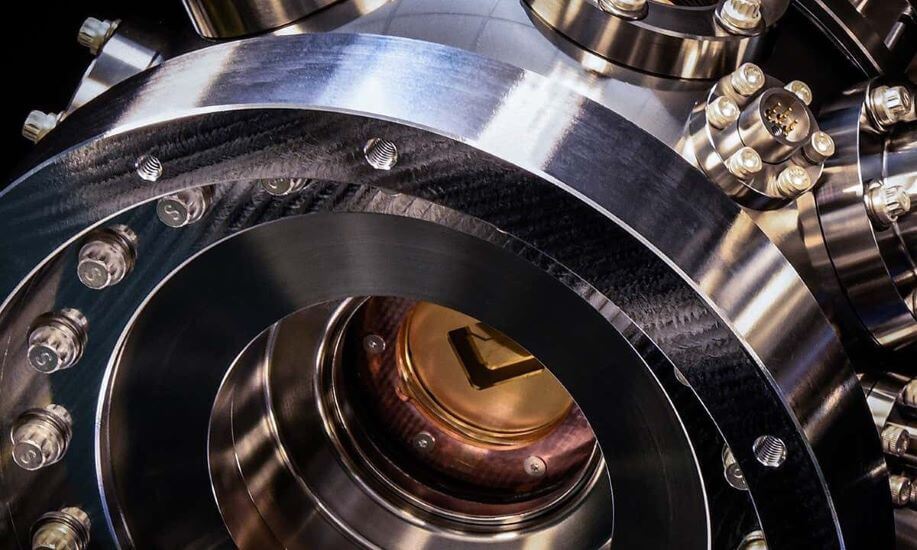 Analyst Take: Quantum Computing has been an increasingly important topic over the past several quarters, with the likes of IBM, Google, Intel, and a mass of upstart and specialty firms like IonQ and Rigetti all putting their hats in the ring to be the “leader” in this rapidly evolving, yet still unproven field.

Honeywell Quantum Systems (HQS) is another major player in the space. With its recent deal with Cambridge Quantum Computing (CQC), the two are forming a new venture. Honeywell will hold 55%, which is set to bring together the best of HQS Ion-Trapping quantum machine and CQC’s specialty software designed to democratize the use of Quantum computing.

Today’s announcements from HQS and CQC represent the first breakthrough announcements to come from the two companies since the announcement of the new company. We had the chance to speak to Tony Uttley, president of HQS, and CQC CEO Illyas Khan, and the two provided a robust narrative on the impetus of the tie-up between the two companies. However, in short, I have concluded that Honeywell is making meaningful headway with its hardware and sought out a partner on the software side to expedite the market adoption of quantum computing.

The three big announcements can be boiled down as follows:

To the less technical reader, all of this may sound like jargon. Allow me to be pointed here when I tell them it is not.

The way I read into these updates is that the advancement in quantum is accelerating. I expect big announcements from the competitors mentioned above too. And, I’m expecting more and more practical announcements about making quantum machines more available and the use-cases more digestible, much like the somewhat recent launches of quantum computing in the cloud via Azure and Amazon Bracket.

Accuracy has been one of the most prominent shortfalls for quantum. Quantum requires stable qubits that have the ability to correct in real-time in order to continue to evolve to solve more complex problems. In terms of real-time error correction, this is a massive breakthrough.

Completely different, yet in the same vein as the error correction, is the important CQC announcement about utilizing an improved algorithm to optimize qubit utilization. Much like classical computing, the ability to optimize the resource of each CPU, whether using software or hardware, will be important as quantum continues to proliferate. The software behind quantum computing has been less of a focal point in the early days of tech companies fighting for quantum supremacy. However, as we move to more practical deployments of quantum, I expect the software to become the leading edge of innovation rapidly.

Overall, an important slate of announcements between the two companies ahead of the official launch of the new co-branded entity. Quantum continues to be an area of innovation, complexity, and interest to the market, and more importantly, to the world as it has the potential to solve many problems that classical computing alone cannot solve or cannot solve quickly.