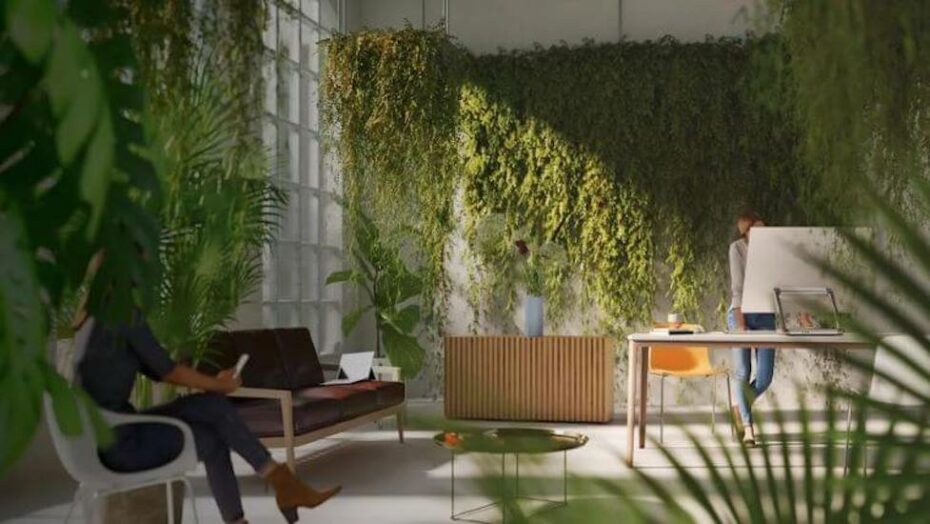 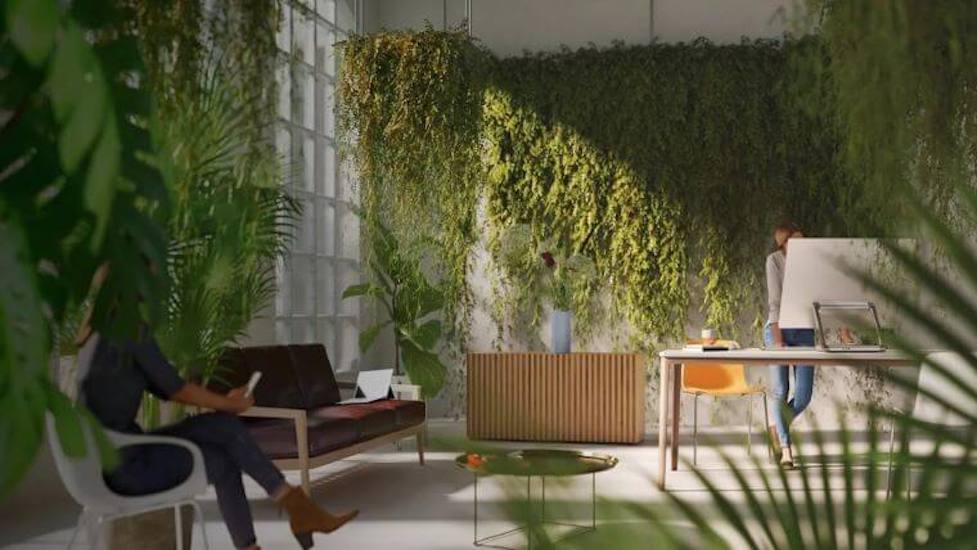 The News: Honeywell deepens sustainability goals even further by pledging to develop a science-based target with the Science Based Targets Initiative that includes reducing its greenhouse gas emissions. Honeywell will also now participate in the U.S. Department of Energy’s Better Climate Challenge and support the Paris Climate Agreement as the company increases its corporate ESG efforts to better protect the Earth. Read the full Honeywell announcement on the company’s media web page here.

Honeywell Deepens Sustainability Goals, Commits to Science-Based Target to Reduce its Emissions In Line with Climate Science and Supports the Paris Climate Agreement

Analyst Take: Honeywell’s move to deepen sustainability goals is something we view as talking the talk and walking the walk — which is more important than ever today.

Beyond the company’s public commitment in 2021 to make its facilities carbon neutral by 2035, Honeywell’s investments in all things ESG continues to grow at an impressive pace. From investments in energy savings projects, conversion to renewable energy sources, completion of capital improvement projects at its sites and in its company vehicles, as well as through the utilization of carbon credits, Honeywell is making impressive forward progress on being a model for ESG efforts done right.

Even better, these efforts appear to be paying off. Honeywell reports that since 2004, its sustainability efforts have already driven a more than 90 percent reduction in the greenhouse gas intensity of its operations and facilities. And while significant, Honeywell is not content to sit still, as evidenced by these latest sustainability commitments.

We’ll admit to bias on all things ESG and applaud all efforts to help turn the tide on climate change and its affects. It’s always heartening to see a leader in the technology space go above and beyond when it comes to setting goals, reaching them, then broadening them and endeavoring to do more. That’s exactly what we are seeing here from Honeywell.

The company’s new commitment to develop a science-based target to further reduce its greenhouse gases (also known as scope 3 emissions) through the Science Based Targets initiative (SBTi) is particularly impressive.

That is because the SBTi – which is a partnership between the international, non-profit CDP (formerly the Carbon Disclosure Project), the United Nations Global Compact, the World Resources Institute (WRI) and the World Wide Fund for Nature (WWF) – collectively works together to help organizations reduce their emissions in line with climate science methodologies.

Where the SBTi’s Assistance Comes In

With this deep SBTi expertise at its disposal and behind its efforts, Honeywell will work over the next two years to further quantify its scope 3 emissions and get assistance from SBTi to determine an appropriate reduction target for those emissions. In its previous announcements, Honeywell committed to carbon neutrality in scope 1 and 2 emissions by 2035.

While Honeywell’s first 90 percent reduction in greenhouse gas emissions were accomplished previously, it is often the case that reducing the last 10 percent of such emissions can be the toughest. And that is where we believe the assistance from the experts at the SBTi will give Honeywell important steps to take to pursue its continuing emissions reduction strategy.

So-called “science-based targets” are used to prevent impacts of climate change. The targets are set based on guidelines determined by climate science, placing them in alignment with the Paris Agreement, which is the international agreement on climate change that was adopted at the United Nations Climate Change Conference in 2015.

Other New Steps by Honeywell on the Sustainability Front

In addition to the new involvement with the SBTi, Honeywell is now participating in the U.S. Department of Energy’s Better Climate Challenge and has agreed to support the Paris Climate Agreement.

These are also notable and important steps for the company to take as it continues to work on making its operations even cleaner and more efficient.

We see Honeywell’s commitment to carbon neutrality as commendable and it provides a reason for encouragement as attention to climate change becomes a greater imperative for businesses and governments.

It is also positive to continue to see companies taking these kinds of actions on their own while also getting ahead of slow-moving regulations to do more to help our planet.

Similar sustainability and environmental efforts are important to a growing number of companies around the world, including Amazon, Cisco Systems, Samsung, T-Mobile and others, who are making their own efforts to battle pollution, excessive consumption and overuse of the Earth’s resources, and we are here for it!

Other insights from Futurum:

Alexa, Grow a Tree: Amazon Continues Its Global Sustainability Efforts to Celebrate Earth Month and Plant a Tree for $1 Through the One Tree Planted Project

As Cisco’s Global Corporate Social Responsibility Efforts Continually Grow and Morph, It’s Improving the Ways it Reports Those Efforts to the World