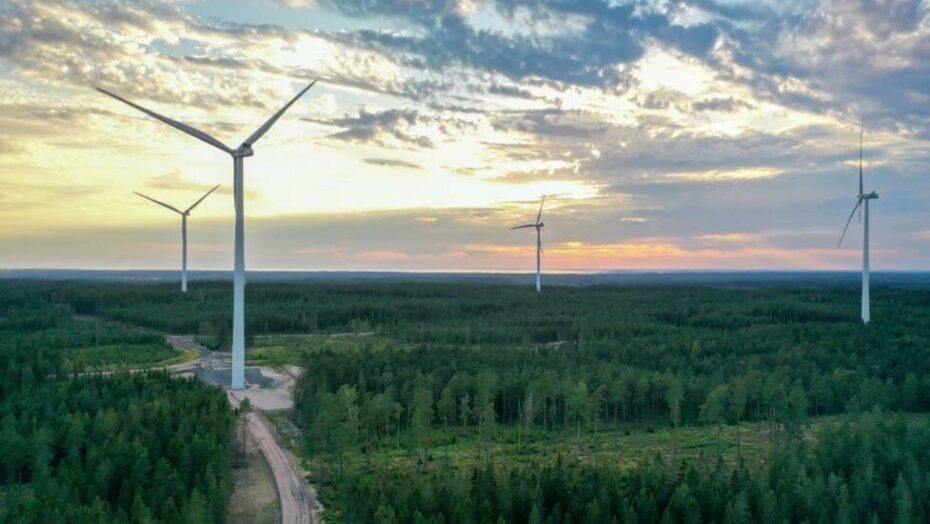 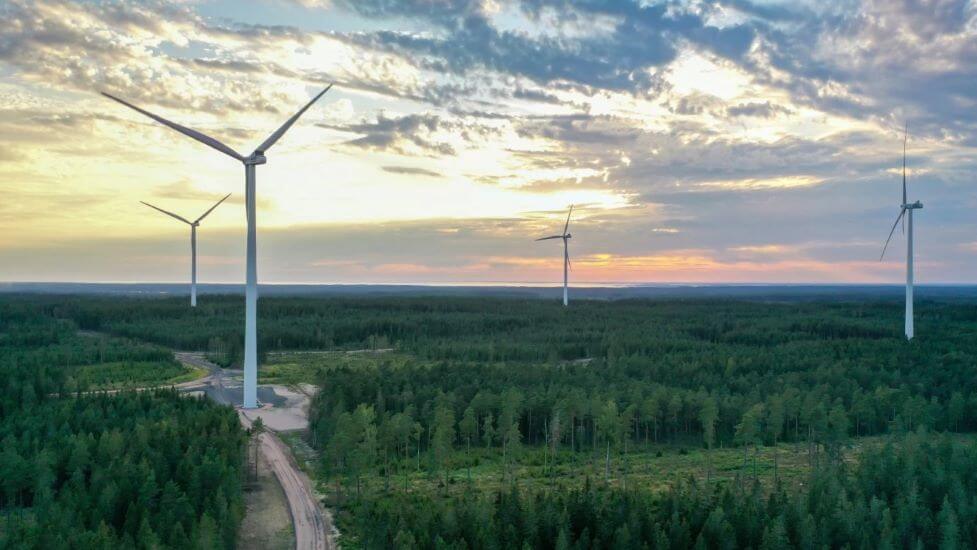 Analyst Take: In September, CEO Andy Jassy said that Amazon has an obligation, now more than ever, to lead the fight for the planet. And it’s clear that tech giant is going to make good on that commitment. With this latest announcement, Amazon continues to be a leader in sustainable enterprises, with an impressive scale of projects that just keeps growing.

The projects will supply energy for Amazon’s corporate offices, fulfillment centers, and AWS data centers — all of which require no small amount of energy to operate. Amazon predicts that the energy produced will eliminate the annual emissions of the equivalent of three million cars each year.

Amazon’s 18 renewable energy projects are a global effort. For a deeper look at all of Amazon’s initiatives, you can check out the interactive map on their website. Here are the details of the new projects that will soon be added to the map:

In September, Andy Jassy also said that the company’s commitment to sustainability and renewable energy was not a solo venture. Other companies are stepping up to the plate with a variety of projects aimed at reducing their respective carbon footprints. Microsoft just announced three data centers that will run completely on renewable energy. In October, Apple announced it doubled the number of suppliers that will transition to renewable energy. And 86 companies signed on to Amazon’s climate pledge in September, bringing the total number to over 200.

It’s promising to see companies take sustainability into their own hands. The announcement yesterday continues to build on the momentum of pledges from the last few months. I hope we continue to see it grow and enterprise organizations will play a pivotal role in the investment and adoption of ESG initiatives.