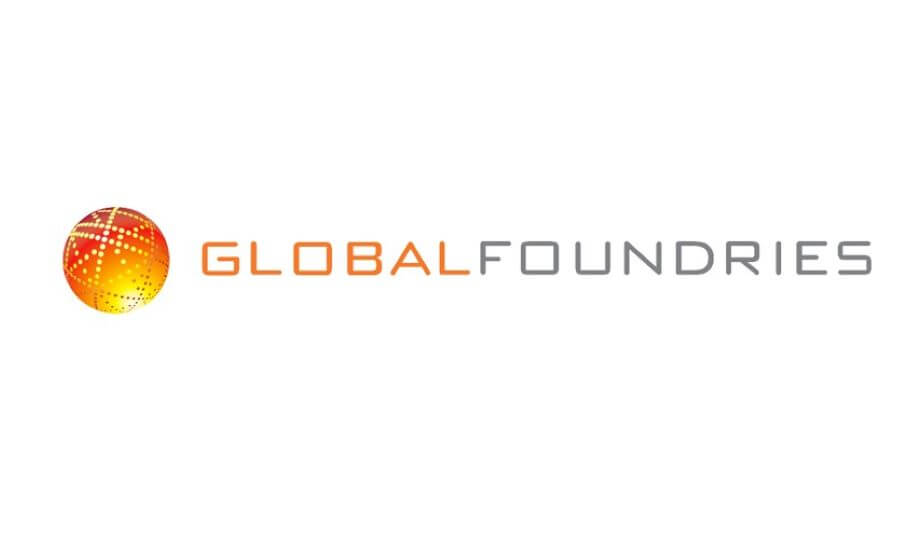 The News: GlobalFoundries Inc. has filed confidentially with U.S regulators for an IPO in New York that could value the chipmaker at around $25 billion, according to various sources on Wednesday. Read the news coverage here.

Analyst Take: As I tweeted earlier today, when the news broke, my first reaction to the announcement that GlobalFoundries was moving towards an IPO in the U.S. was that you need to look beyond the headlines and get a more nuanced view of what is going on.

The landscape for Chip designers and manufacturers is very dynamic right now. We are seeing a bifurcation of global supply chains and a redrawing of the geopolitical landscape as China and the U.S. wrestle for global technology leadership.

Intel has been outspoken in recent quarters, especially since Pat Gelsinger returned to the company to bring back the “Geek” DNA that drove Intel to market leadership in so many categories. In recent presentations by Gelsinger and his ELT, the company has been clear in its intent to diversify, and the focus on expanding Intel Foundry Services has been a key talking point. Without question, Intel seeks to strengthen its position further by significantly expanding its foundry services, and this is why my assessment of the original rumors of an Intel acquisition of GlobalFoundries made perfect sense. However, those rumors were early, and the sources were unclear, making the deal speculative but undoubtedly worth looking at more closely.

Read my earlier analysis of the possible Globalfoundries acquisition by Intel here.

While the breaking news over the past few days about GlobalFoundries intention to file for an IPO as soon as October could certainly be an indicator that Globalfoundries is not interested in a tie-up with Intel. We could also be witnessing a positioning move by Globalfoundries being played out in the headlines, with GlobalFoundries looking to increase the valuation and show there are alternative paths, including the use of public markets. It is a smart move by GlobalFoundries, as it would be remiss not to consider an entire landscape of possible exits when semiconductors are in short supply and those with manufacturing capacity holding significant cards. In short, I wouldn’t take the headlines at face value–there is nuance to the story.

On the surface, the intent to explore an IPO by GlobalFoundries is a clear indication that the company, owned by Abu Dhabi’s sovereign wealth fund Mubadala Investment Co, is less than keen on a potential tie-up with Intel. According to reports, GlobalFoundries is working with Morgan Stanley, Bank of America, JPMC, and Credit Suisse Group on the IPO filing with a timeline to file in October, and will target to go public by the end of 2021 or early next year, depending on how quickly its application is processed by the SEC, according to sources.

Based upon available reporting, Intel has yet to break cover and make a formal offer for GlobalFoundries and may or may not ever pursue that path. We can assess from the available information that we are mainly dealing with closed-door conversations and posturing via the news wires. GlobalFoundries is likely concerned that any deal made with Intel could potentially stress the relationships with Intel competitors such as AMD. I don’t know if that would be the case in the current market condition, but as supply chains normalize, it would be something to keep an eye on.

The other critical dynamic not to be discounted is the current regulatory climate of the U.S. We have heard about mass incentives being at large for companies that invest in semiconductor manufacturing here in the states. Intel, could certainly seek to tap into those incentives to scale its IFS efforts, and GlobalFoundries could certainly be part of that plan. From a GlobalFoundries standpoint, the IPO, and the potential to re-domicile the company to the U.S. could give it access to additional resources and opportunities as well. The regulatory and policy situation in the U.S., and the desire to rectify the supply chain issues could weigh heavy on the final verdict in any sort of deal whether an IPO or an acquisition.

Based on everything I am reading and hearing, the IPO seems like the route that GlobalFoundries will take, and I see the company as one that would receive strong interest in public markets. However, don’t rule a deal out entirely. What we are seeing could just as easily be a negotiating tactic. Overall, I continue to see the prospect of a tie-up between Intel and GlobalFoundries as a deal that would be beneficial to Intel, the United States, Supply Chains, and consumers. With obvious synergies, especially as the demand for more chip production and the goal of rapidly filling the gaps that are causing damage to supply chains is the ultimate goal here. Any acquisition of this size is not straightforward, and the twists and turns today are just another chapter in what will be a long written story that will play out over the months ahead.