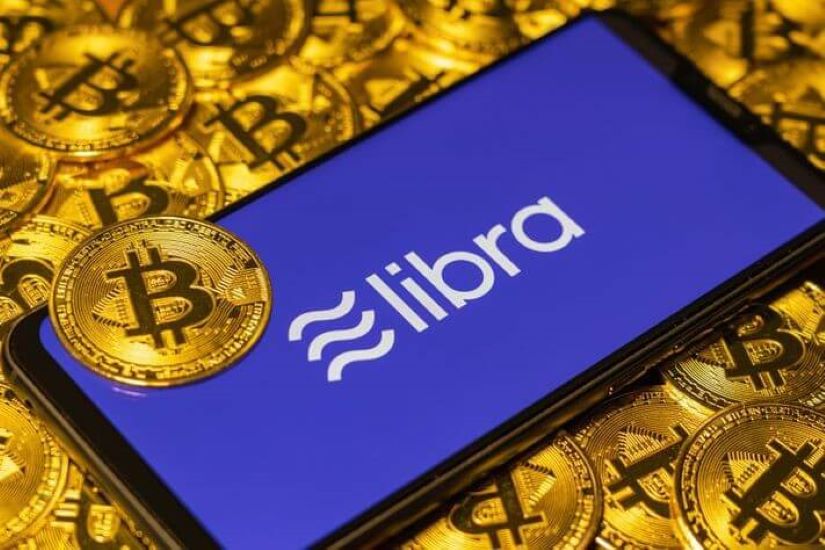 The News: French Finance Minister Bruno Le Maire announced today that Facebook Libra cryptocurrency cannot operate or be developed in Europe due to current market conditions, financial risks to the system, and the potential for abuse of market dominance. Read the full story at Reuters.

Analyst Take: Le Maire was clear in his announcement today: “All these concerns about Libra are serious. I therefore want to say with plenty of clarity: In these conditions, we cannot authorize the development of Libra on European soil.” These remarks follow the application by Libra Association, a Geneva-based entity, to become a Swiss-based payments system.

The EU in general is taking a hard line these days as it relates to technology giants like Facebook, Google, and others, and France’s Le Maire has clearly taken a hard line as it relates to Facebook’s Libra. The Swiss regulators, appear to understand that any effort to regulate Libra would have to a joint one, coordinated by multiple countries and regulators.

To step back for a moment, take a look at the Facebook Libra timeline. Facebook established a blockchain division under the supervision of David Marcus in mid-2018. Marcus, coincidentally, oversaw the development of Facebook’s Messenger platform. To avoid instability, the crypto was planned as stablecoin. Facebook’s initial targets for Libra was rumored to be India, where there are some 400 million users of the company’s WhatsApp platform. Libra was set for a 2020 launch.

The Allure of the Unbanked

The reason for Facebook’s interest in cryptocurrency is clear: Opportunity. There are some 2 billion people across the world who are defined as “unbanked” — or operating without a bank account. This includes 438 million in Southeast Asia alone (a whopping 73 percent of the total population). There are another 190 million unbanked individuals in India, making the allure for this market as a launching point for Libra clear. These individuals are working, getting paid, and paying their living expenses, all without the use of any kind of a bank account. The opportunity is clear. Add to that, the fact that Facebook already has a built-in user base in India — remember those 400 million WhatsApp users — and the allure is clear.

Facebook’s reported goal is to have 100 members in its Libra Association before launch, expected to be in the first half of 2020. The way that Libra Association works is that it is a global currency and financial infrastructure build on secure, scalable, reliable blockchain. The stablecoin is backed by a reserve of assets and is governed by the independent Libra Association.

Facebook has built a digital wallet, “Calibra,” designed to interact with Libra. Users can use their smartphones to send Libra, working with a handful of partners including Stripe, Visa, PayPal, and MasterCard. They can also turn US dollars into Libra to be used in their Calibra digital wallets by way of local currency exchanges (online or off).

Libra is intended to be a permissioned blockchain upon launch, meaning it will be under the supervision of the Libra Association and managed and controlled by Libra (providing security, stability, and the ability to scale) with the ultimate goal of moving to permissionless blockchain, a decentralized network, within about five years following Libra’s launch.

As you can see there’s not much that’s “independent” about the Libra Association, at least not as conceived at this point.

Facebook has earned a reputation for not being particularly trustworthy (and not only in Europe). With multiple data breaches, the Cambridge Analytica scandal that is alleged to have impacted both the 2016 U.S. Presidential election as well as influenced the Brexit vote, and the company’s aggressive pushback against European regulation, it’s safe to say that Facebook is not generally regarded with either benevolence or trust, but instead regarded with a healthy, well-deserved skepticism.

Facebook Libra Losing Momentum As Its Trust Continues To Plummet