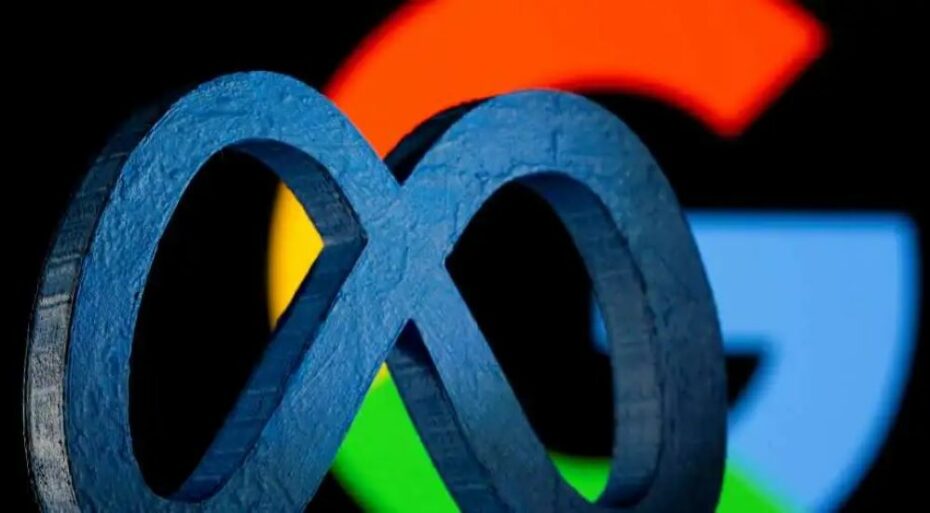 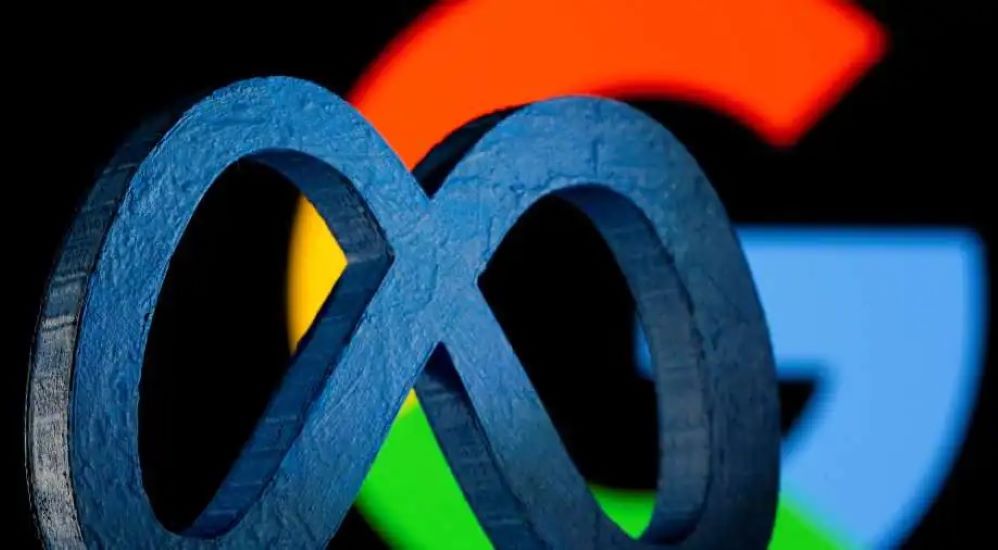 The News: Google and Meta are being formally investigated for antitrust activities in the European Union and the British government in connection with online display advertising that may have been in violation of EU competition laws. The cases date back to a 2018 agreement between Google and Meta (formerly Facebook) to involve Meta’s Audience Network with Google’s Open Bidding program, according to EU and U.K. officials. The agreement, which was code-named “Jedi Blue,” is worrisome to the officials because it “may form parts of efforts to exclude tech ad services” from other companies that compete in the open marketplace with Google’s Open Bidding program, the watchdogs said in a March 11 statement. Read the full EU Press Release here.

Analyst Take: For Google and Meta, regulatory probes regarding various antitrust and anti-competitive investigations of their activities in the EU and the U.K. are showing no end in sight. These latest investigations are more evidence of the regulatory concerns that both companies continue to evoke from European officials who are clearly not convinced that the companies are paying close attention to these issues. But as much as these investigations dog Google and Meta in the public eye, they also seem to indicate that the companies have not yet fully grasped what is being asked of them by European regulators.

I believe that needs to change if Google and Meta are to finally put antitrust and anti-competitive concerns behind them around the world, starting in the EU and the U.K. Effective and fair advertising tech does not have to ruffle the feathers of regulators around the world – far from it – every time companies want to find new and innovative ways to advertise online.

According to the regulators, under the “Jedi Blue” agreement between Google and Meta, their concerns are that such efforts could “restrict or distort competition in markets for online display advertising, to the detriment of publishers, and ultimately consumers.”

The regulators – through the EU’s competition policy department and the U.K.’s Competition Market Authority (CMA) – will now separately investigate the online ad practices in question to determine if they breached EU and U.K. competition rules on anti-competitive agreements between companies, according to the agencies.

The opening of the formal investigations does not prejudge their outcomes, but clearly the European have concerns that are not being addressed and they want to pursue the matters to stop any such practices if they are found to be occurring.

As is customary, the EU and the U.K. CMA will cooperate in their efforts to determine if the concerns are founded.

The “Jedi Blue” deal is also the subject of current probes in the United States by 15 state attorneys general who have filed their own lawsuits against Google and Meta regarding the matter. Those investigations are looking at whether the two companies were working together to save money and block out rivals, which could be in violation of antitrust laws.

In another recent European case involving Google, a French privacy watchdog found in February that Google breached GDPR data transfer rules between countries in violation of laws. According to the decision, data transfers of EU data to the US are not sufficiently regulated and therefore violate the data protection law. The governing body, the Commission Nationale de l’Informatique et des Libertés (CNIL) gave organizations that use Google Analytics one month to stop using the service.