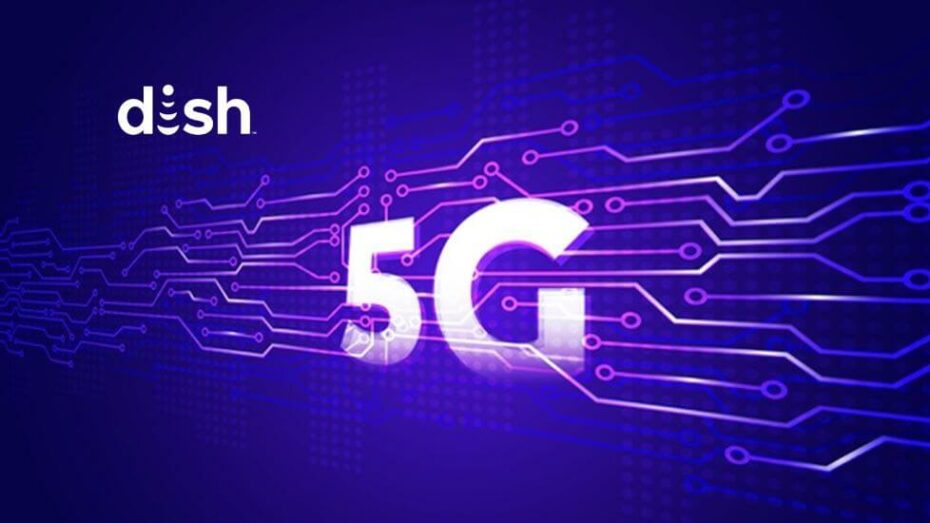 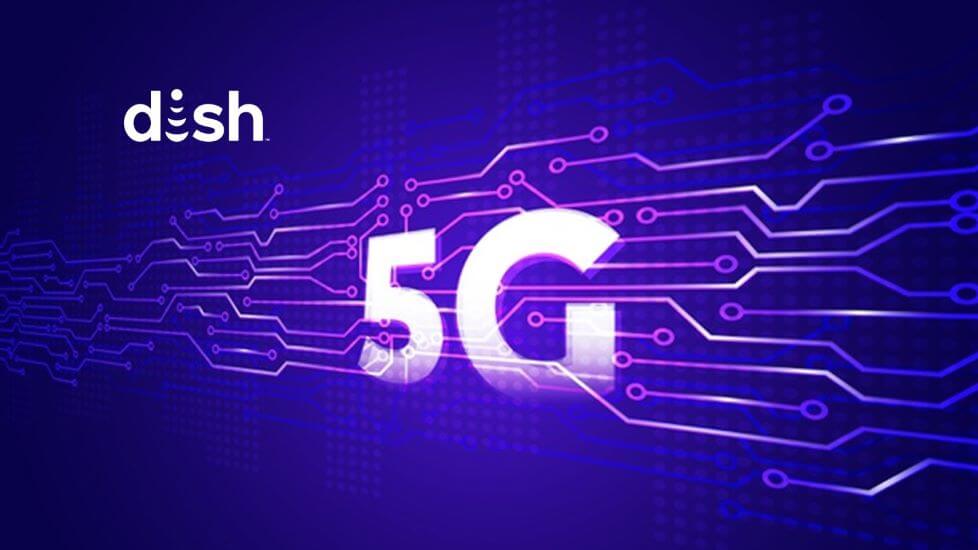 Analyst Take: DISH is collaborating with IBM Global Services to use IBM Cloud Pak for Network Automation software with DISH’s cloud-native 5G network architecture. Through IBM’s solution, DISH aims to use intent-based orchestration capabilities to efficiently synthesize hardware and software resources that enable the network slicing that is key to the creation and delivery of new services such as use case specific networks.

IBM Cloud Pak for Network Automation software is designed to continuously learn, provide insights, and use financial impact analysis to prioritize and manage network function and issue resolution. The ability to simultaneously administer the lifecycle, optimize the performance, and customer-specific requirements of each slice on the network can be a key differentiator for DISH as it seeks to power innovation benefitting the enterprise market segment.

DISH also plans to use advanced network slicing to offer new use cases and vertical industry opportunities that are customized to each business and customers who uses the private hybrid 5G network. In sum, network slices can be managed by customers to set service levels for each device appropriate to their use of the network. As a result, automation of smart factory processes and power systems can be augmented by ultra-low latency while an HD surveillance camera can be allocated high bandwidth.

I see DISH’s selection of IBM Cloud Pak for Network Automation as further demonstrating the increasingly critical role that AI is playing in operator build of 5G networks. For example, AI is vital for the automation and self-healing features of 5G operations and business processes. Orange, for example, is assigning AI the central role in its experimental 5G network that is serving as the blueprint for the next-generation of more efficient and agile networks.

Of note, Rakuten acquired Altiostar for $1 billion in August 2021 and swiftly integrated the Altiostar Open RAN assets into its new Rakuten Symphony business organization that spearheads ecosystem-wide adoption of cloud-native open RAN infrastructure and services, including the Rakuten Communications Platform (RCP) by operators, enterprises, and government organizations. I see Rakuten as a pioneer in using containers and microservices in running all 5G SA (standalone) functions from the RAN to the core network as cloud-native network functions that can have direct bearing on DISH’s own cloud-native 5G architecture and vision.

RCP is already used by over 20 operators including Telefonica, Etisalat, stc, Ligado, and 1&1 (Germany-based operator building Europe’s first fully virtualized mobile network based on Open RAN technology). As such, I believe DISH can also benefit from Rakuten’s unique perspective in building and scaling a breakthrough greenfield cloud-native 5G network.

DISH’s selection of the IBM Cloud Pak for Network Automation injects the intent-based orchestration critical to advancing its multi-vendor cloud-native 5G network build including automation of operations and business processes. As a result, I anticipate IBM to play a higher profile role in DISH’s deployment of 5G services, especially since both AI-powered automation and intent-based orchestration are essential to administering DISH’s open 5G network evolution, especially across 5G SA implementations, and assuring that all the virtualized and cloud native components perform cohesively and optimally. Upon DISH’s first successful 5G service deployment, IBM will have attained an invaluable account reference to further boost CSP consideration and adoption of its IBM Cloud Pak for Network Automation solution.

Rakuten’s Acquisition of Altiostar is a 5G Game Changer

How 5G and Edge Computing Will Help Redefine Who Wins in the Booming Digital Economy, and How That Impacts Telcos – Futurum Tech Webcast Interview Series