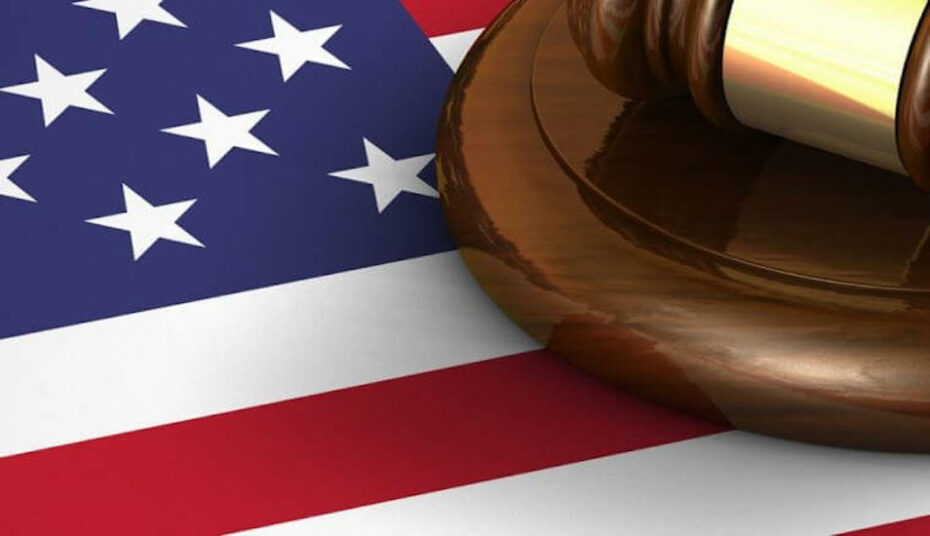 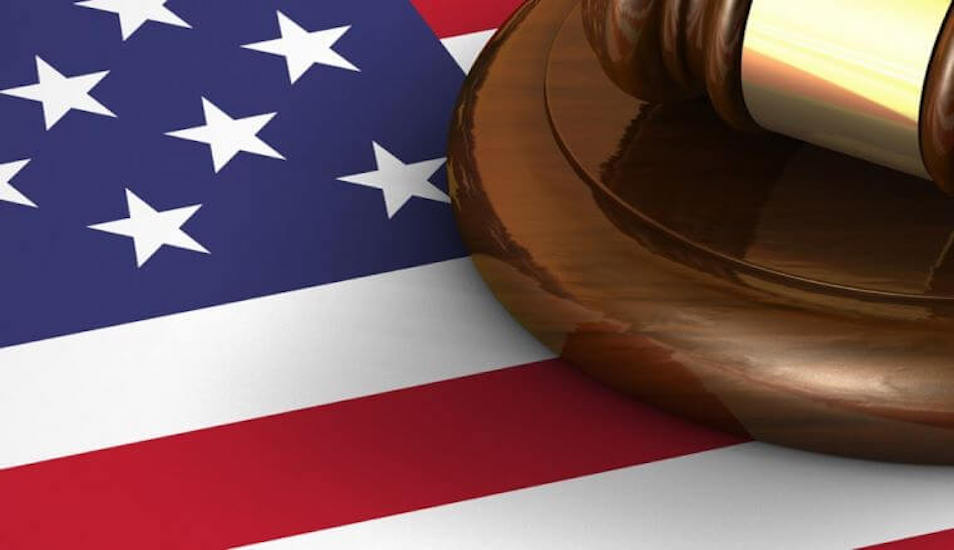 The News: In December, the Antitrust Division of the Department of Justice, the U.S. Patent and Trademark Office, and the National Institute of Standards and Technology proposed a change to patent policy that could potentially impact American Tech Companies. The Draft Policy Statement on Licensing Negotiations and Remedies for Standards-Essential Patents Subject to Voluntary F/RAND Commitments will make it harder for Standards-essential Patent holders to get a federal injunction over patent infringement. Read the full proposal from the DOJ here.

Analyst Take: This potential proposed change in U.S. patent policy could have a huge impact on American tech companies in already a hotly contest area. Standards-essential Patents, often referred to as SEPs, cover technologies like WiFi, 5G, LTE, and several other critical pieces that are essential to how our technology operates. As it stands now, SEP holders have the protection of American courts. If another company was to use a technology covered by a SEP, the SEP holder could sue for an injunction to protect the company and technology from being improperly utilized without a license.

In effect, this proposed change would eliminate this meaning that there is little legal recourse a company could take against someone infringing on their patent. As a result, foreign companies such as Chinese technology firms that are notorious for developing copycat technologies, sometimes without regard for intellectual property would have no reason to stop and U.S. based tech firms would have no support from the courts to prevent further infringement.

Protection of IP is a Must

While I believe these laws would be foolish, the underlined reason the current administration and the DoJ are considering such changes are nuanced. The proposed policy change has been made in the hopes of spurring more innovation and competition across industries. This is not unlike the big tech regulations that are in consideration right now with Congress. There is a strong desire to stimulate innovation and competition, but I think there is a fine line that is being walked here that could potentially be harmful to American tech companies.

As we know, developing technology is a lengthy and costly process. Protecting the patent has become increasingly difficult in recent years with several court cases happening around various pieces of infringement. For instance, companies already can slow roll paying for licensing of IP by merely agreeing intent to license. Effectively allowing a company to hold out from paying royalties while negotiating terms with patent holders. With the average IP related case taking 5+ years to make its way through the courts, this already puts IP holders at a distinct disadvantage if implementers of their technology decide to negotiate a licensing agreement.

To eliminate the protections and processes that are at the disposal of the patent holders, in my opinion, would not lead to more competition, but in fact lead to more people taking advantage of inventors. Taking away the incentive to companies that spend years and sometimes decades developing critical technologies that are foundational to industries and consumers across the globe would be dangerous and would likely lead to parity at a lower bar around the globe. The world needs technology leadership and companies willing to take a risk on big innovation bets. Effectively, if this policy were to take the shape currently being proposed, American tech companies would not have an incentive to continue to innovate and create the technologies that are driving our world forward.

Alexa, Grow a Tree: Amazon Continues Its Global Sustainability Efforts to Celebrate Earth Month and Plant a Tree for $1 Through the One Tree Planted Project