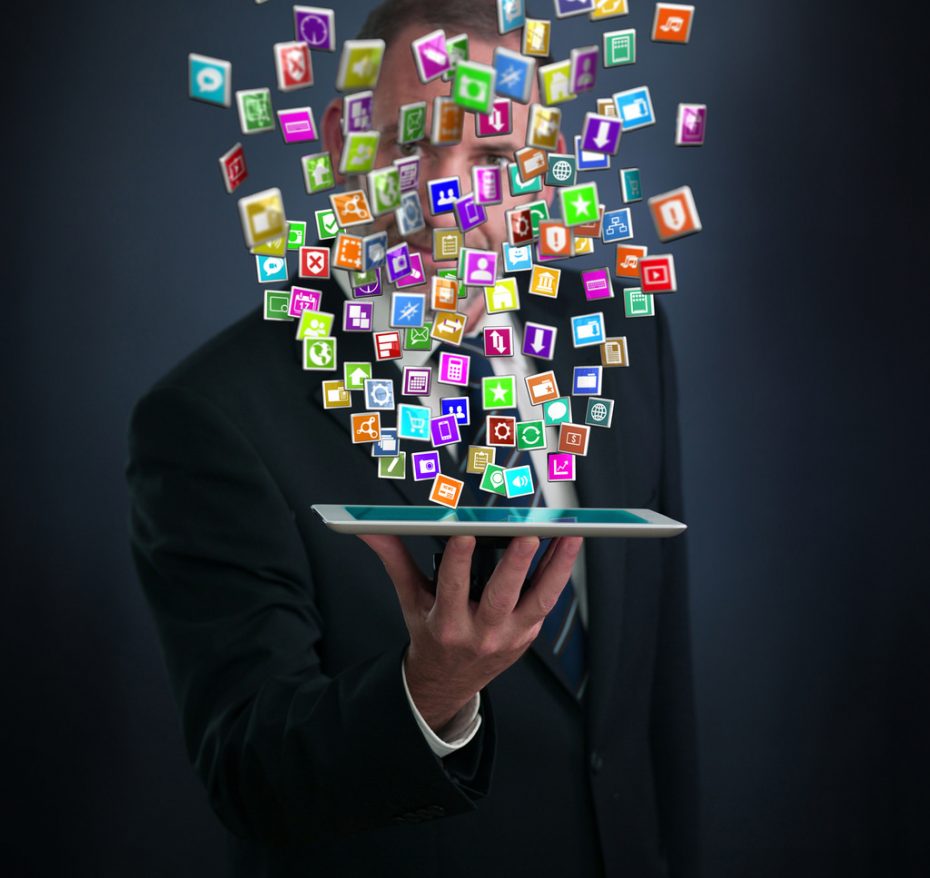 For the last several years, we’ve grown accustomed to having an app for everything. The market is flooded with options to address just about any need a person has. A technology that could challenge that phenomenon seemed unlikely—until recently. The chatbot may be giving apps a run for their money. In fact, there is a very real possibility that apps as we know them will be obsolete in the next several years.

Most people’s first encounter with a chatbot was Apple’s Siri. Chatbots simulate conversations with humans—like bodiless robots, they have answers for many of our questions. It’s not always perfect or right (sorry, Siri and Alexa), but the groundwork has been laid. The basis of chatbot technology extends as far back as 1966. They work to replace individual apps with one overarching bot that handles all transactions, thereby skipping the multiple steps it takes to use an application.

When we think about it, chatbots are a derivative of technology we use every day. Search engines scan everything on the web to produce the requested results. Smartphone apps act as information portals through which people can accomplish a wide array of activities. The idea of using a gatekeeper is therefore not a new one. The chatbot just expands on a concept already in use.

Though apps were beloved for some time, studies indicate that interest is waning. Seventy-seven percent of an app’s users are lost within the first 72 hours. Eighty percent of a person’s time is now devoted to his or her top five apps. Even if a particular company’s app is downloaded millions of times, customer retention is a growing problem.

With a decreasing interest in the app scene, consumers are less likely to go hunting for new ones. Applications require discovery, followed by adoption, which is slowing down. In part, this is because people are no longer interested in jumping from app to app to find one that they prefer. Maintaining various apps to achieve the same end result is frustrating, especially if you are somehow logged out and can’t remember the password.

This phenomenon is not restricted to cellphone use, either. Smart TVs, like Apple TVs, require users to remember which app contains which shows. To change shows, they must jump from one app to another.

And that sets the stage for the ultimate consolidation.

Adopt the Next Wave

Individuals and businesses alike stand to benefit from chatbots. Voice recognition is a major factor in this adoption. By utilizing a combination of natural language processing and crowd sourcing, consumer questions can be easily addressed. Companies will therefore be able to provide better customer support while saving money.

Natural language processing has been a challenge as chatbots have developed. Since no two people sound exactly alike, there is great potential for misunderstandings. A machine’s ability to learn has evolved in recent years so that the level of accuracy is reasonable. An easy way companies can use chatbots while considering room for error is for customer reps to become involved once any mishap is detected. Without the customer knowing, a human can jump in and smooth out the conversation.

The result is very few phone calls to the phone company ever again. Additionally, businesses can save money by requiring customer service staff to only jump in when needed. The goal is to apply this across all sectors. A user could have one voice-activated platform that communicates with every other company, account, device, and data stream, creating the utmost in simplicity.

The algorithms in each chatbot would act much in the same way that preinstalled apps do, and would likely have default programmed selections. Though this smooths out the process for many tasks, it also eliminates the element of choice. Where will the built-in biases lead, and where will they come from? To what extent will the chatbots learn from the individual user or enforce its biases on the user? In these early days it is difficult to say. I expect there to be some interesting developments in this line of questioning.

Does that mean apps are gone? It does not seem likely. However, it is clear that—like any evolving technology—some adaptation will be required. What the rise of the chatbots tell us is that consolidation is key. Apps will need to become better connected to survive.

If someone begins a text talking about restaurants with vegetarian options and the chatbot pops up the top locations in the area based on Yelp ratings, followed by the Uber fare and estimated time of arrival, that connection would be valuable. However, that would signal a new structure for app development and partnerships.

Chatbots are the future of conversation-based interfaces, and application use is likely to fall behind if apps don’t transform. With a growing push for ease of use and consolidation, application designers need to rethink their methods. I see the end result of this battle being transformation for both with better user experience as a consideration.