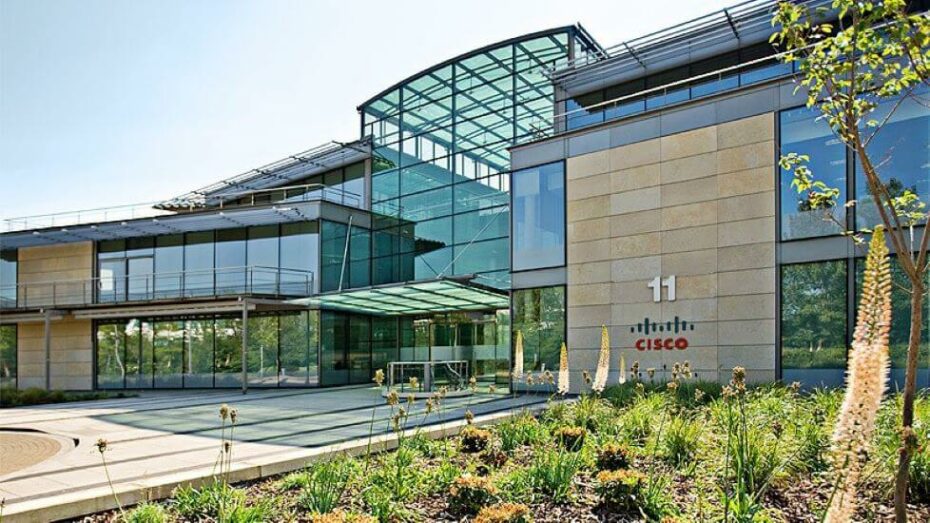 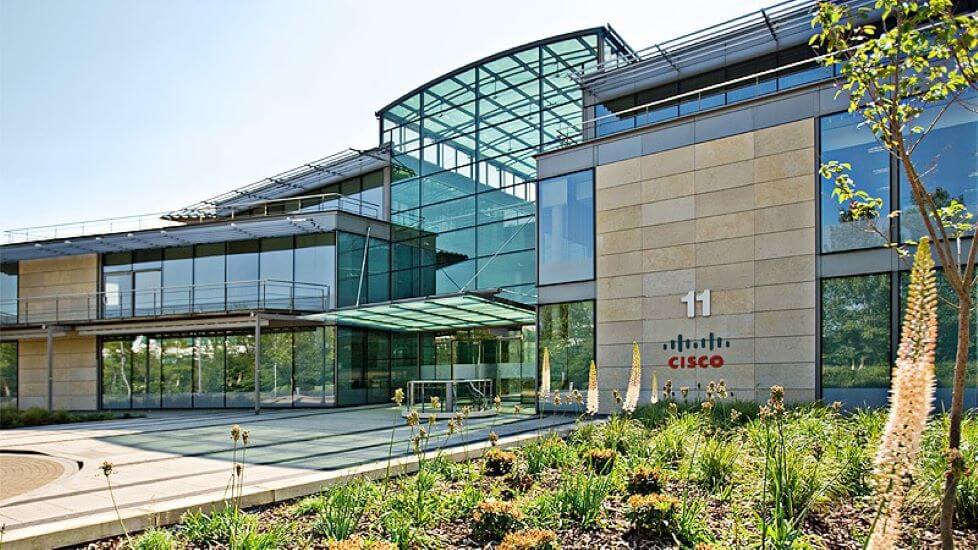 The News: Cisco shares tumbled as much as 8% in extended trading last Wednesday after the computer networking company reported quarterly revenue that fell short of analysts’ expectations and issued weaker-than-expected guidance.

Here’s how the company did in its fiscal first quarter:

Cisco is on a roll, posting the second quarter of growth after what was a 5-quarter streak of revenue declines previously, posting nearly 8% growth year over year. Read the full news story on CNBC.

Analyst Take: Another strong quarter for Cisco and a great start to FY22. Cisco continues to track in the right direction after posting a solid exit to FY21 that followed a string of revenue declines. The only downside is the continued impact of supply chain shortages and their drag on topline revenue, and the impact of margins. The recently announced price increases, which are not an unsurprising approach, will take time to filter through published results. The company is also making informed choices about suppliers to mitigate the margin impact.

Cisco provided a more detailed breakdown of product segments that better fit the shape of its business for the first time. This type of further transparency is encouraged as it allows the company to highlight some smaller parts of the business, such as Optimized Application Experiences. The company now reports in the following segments: Secure, Agile Networks, Hybrid Work, End-to-End Security, Internet for the Future, Optimized Application Experiences, Other Products with all segments showing growth apart from the hybrid Work segment where the WebEx family of collaboration and remote work suite resides. The largest segment under the newly announced structure, Secure, Agile Networks, includes data center networking switches, posted $5.97 billion in revenue, up 10%. This segment of Cisco’s business is the core of its operations, and 10% growth is an encouraging growth rate and highlights that the company is continuing to deliver despite stiff headwinds in the shift to cloud computing.

Again, I believe this quarter’s result is a continuation of a positive trend upwards for this industry bellwether.

Cisco remains at the intersection of several positive trends in the industry. These trends include the continued shift to cloud computing, a continued focus on security at all points in the stack, 5G moving to mainstream adoption, and hybrid work has become the new norm despite workers returning to offices.

Strength in the Secure, Agile Networks Segment and the majority of Regions, But Hybrid Work Business Declines

Geographically, this quarter saw only APJC post a decline qtr to qtr. This slowing was only by a minimal amount, with FY Q4 being $2.036m versus $2.098 the previous quarter. These results are in stark contrast to the previous quarter, where APJC was the fastest growing market for the company. I can only assume that last quarter saw big deals drop that were hard to replicate two quarters in a row. The gross margin across all regions was consistent in the mid 60’s%, and the Americas continues to be the most solid performer.

As with all tech stocks these days, the focus remains rightly on Annual Recurring revenue. While the percentage of subscriptions as a percentage of total revenues declined slightly to 43%, down from 44% the previous quarter, the overall product subscription revenue is up 7% Y/Y. Software annual recurring revenues were flat as a general percentage at 80%. Total software revenue did dip to $3.7bn, down from $4bn the previous quarter. Cisco has developed such a healthy ARR component to its business and a strong software revenue stream is often overlooked by tech and equity analysts alike. Cisco continues to execute its transition to software and ARR while not impacting its traditional CapEx heavy core business. This pivot to high margin ARR and Software is hard to achieve at scale without hiccups. When you factor in the macroeconomic climate and the resulting supply challenges, this demonstrates the quality of the Cisco executive team.

Guidance Largely in Line with the Streets Expectations

Cisco is issuing guidance in the 80 cents to 82 cents range for adjusted fiscal first-quarter earnings and revenue growth of 4.5% to 6.5%. The street was expecting 82 cents in adjusted earnings per share on $12.85 billion in revenue, which would imply a 7.4% revenue growth.

One factor of note was a slight narrowing of the company’s adjusted gross margin across both services and product breakdowns. The numbers are trending with the products segment down over a full percentage point. With the comments on the Investor call highlighting how the price increase will take a while to take effect and supply chain issues remaining, I will be watching this area closely when the company announces its next earnings statement.

Cisco updated guidance for the full 2022 fiscal year. The company called $3.38 to $3.45 in adjusted earnings per share and 5% to 7% revenue growth, putting analyst consensus at expected adjusted earnings of $3.42 per share. Excluding the now normal after market close dip, which saw the company’s shares fall to a low of $52, overall, the company stock has gained 27% this year.

This quarter continues the strong execution by CEO Chuck Robbins and his leadership team despite secular headwinds around supply chain constraints. The continued focus on pivoting the company to a more ARR-heavy mix is progressing well despite the slowing of the WebEx business this quarter. Against the backdrop of cloud hyperscalers, and born on the cloud start-ups, 8% YoY growth won’t set pulses racing. Still, I remain encouraged about the sector and applaud the additional transparency the company is giving, which will make it easier to track trends in the future.

Cisco has always been great at managing its supply chain and needs to continue to lean into managing the various supply chain issues while keeping a strong focus on gross margins and ensuring that the desire to stay the course of its ARR-driven mission to a more software-heavy mix doesn’t dilute in the tough macroclimate. As the company issues future earnings statements, I will be tracking ARR, profit margins, and the core Secure, Agile Network business as leading KPIs.

Q1 FY2022 showed a continuation of a positive trend, and I remain positive on the company’s prospects, and more widely, this bodes well for other industry OEM’s in the months ahead.