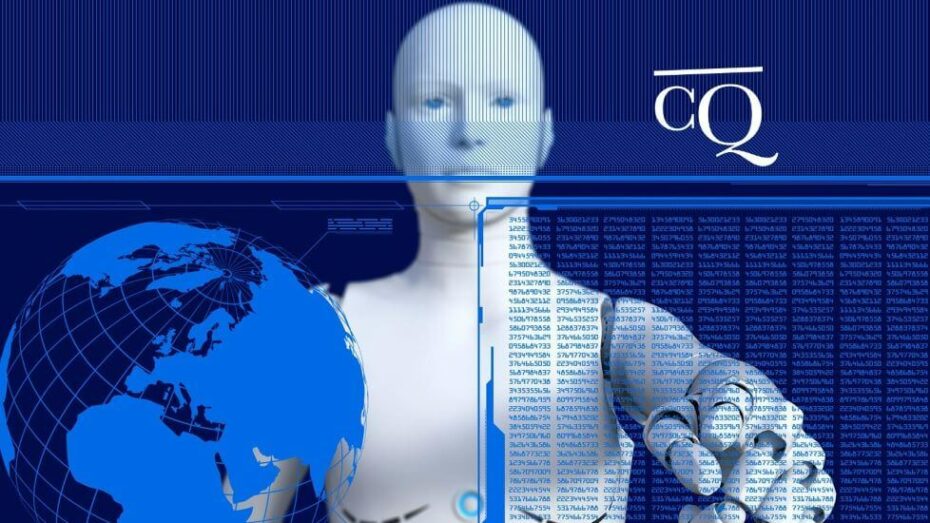 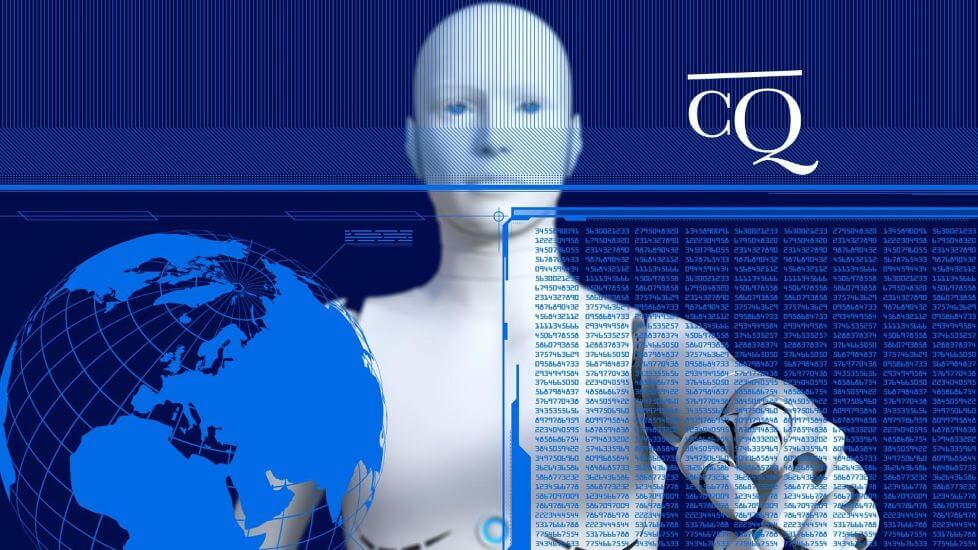 The News: Cambridge Quantum today announced the release of the first Quantum Natural Language Processing toolkit and library. The toolkit, called lambeq, is the world’s first software toolkit for QNLP that can convert sentences into a quantum circuit. It is being release on a fully open-sourced basis to benefit the quantum computing community. Read the full press release here.

Analyst Take: This release today from Cambridge Quantum will have a lasting impact on the quantum computing community. The software toolkit for Quantum Natural Language Processing (QNLP) will hopefully speed up the development of practical, real-world QNLP applications. The toolkit, lambeq (named for the late mathematician and linguist Joaquim Lambek) can take full sentences and convert them to quantum circuit which will enable people to interact with quantum computers regardless of their level of experience. The new release works seamlessly with TKET, CQ’s fully open-sourced quantum software development platform, which will open the doors for QNLP developers for unlimited possibilities.

A Big Leap for Quantum and AI

Cambridge Quantum has been working for years to understand how quantum computers can be leveraged to solve problems in AI. Natural Language Processing has been a key advancement for AI, but quantum computers will take it one step further. lambeq is quantum native which means it’s built on language that is mathematically the same as the governing quantum systems. Why does this matter for AI?

Until now, a simple way of explaining how AI happens would be to suggest it is done in a magic black box of sorts. There is little way to tell why a neural network returns the answers that it does. QNLP will move the world away from this and will fundamentally allow for deeper understanding of the language. The level of accountability that this offers opens a host of new use cases.

Merck Group Testing Opens the Door for Other Use Cases

Biotechnology company, Merck, which recently saw a lot of press for its newest Covid-19 pill, was one of the first to test lambeq and has found that the level of accountability it allows for is a critical piece to further research in medicine and other disciplines. Quantum computing has been on the edge of transforming healthcare and medical research for some time now, with possibilities running the gamut from streamlining clinical trials to reducing certain research calculation times from years to minutes. Add in the power of QNLP and we could easily see an even bigger transformation in the medical research community.

lambeq is currently available as a conventional Python repository on GitHub. The quantum circuits that have been created through testing so far have been executed on IBM quantum computing and Honeywell Quantum Solutions. I like the fact that the soon to come together combo of CQC and Honeywell are building this new technology to be usable on a diverse set of quantum hardware. I’m also optimistic that applications like lambeq represent a wave of more defined applications and use cases for quantum, which will in turn help the market more clearly see its value.

Hansen Technologies: Powering the Next Age of Digital Experience