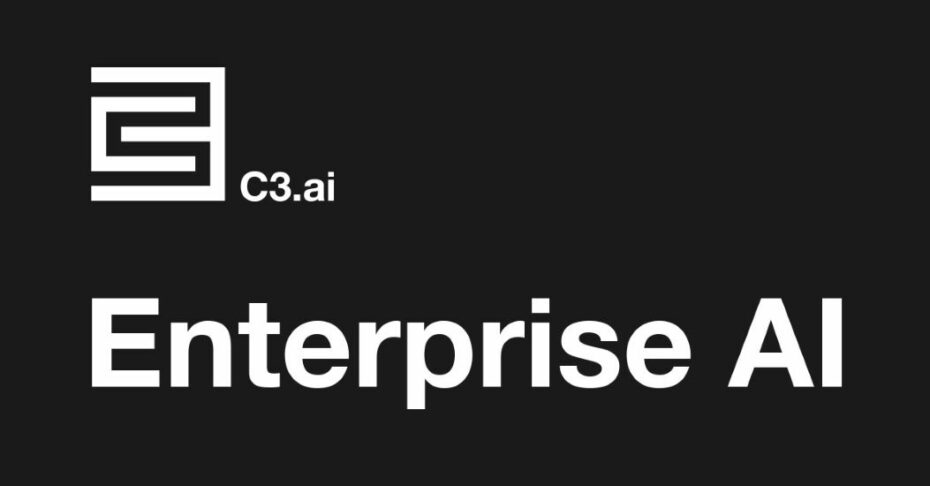 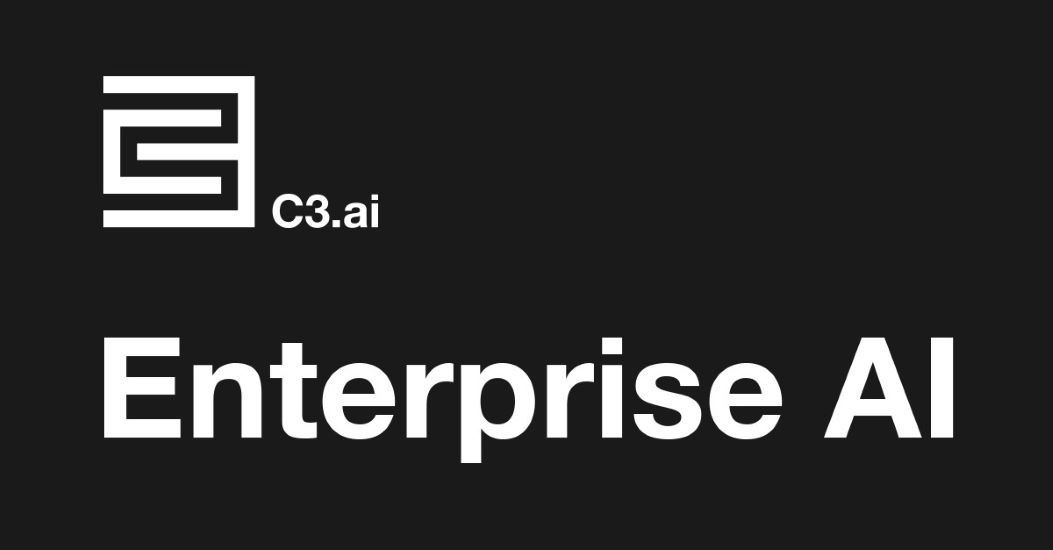 Analyst Take: In its first-quarter since going public, C3.ai showed some solid results and articulated momentum around its model-driven architecture.

After reading through the earnings report and listening to CEO Tom Siebel, an experienced software CEO, perhaps best known for building and selling Siebel systems to Larry Ellison’s Oracle–I came away with a strong understanding of the company’s trajectory and some of its focus areas in this inaugural quarter following its IPO.

The first thing that grabbed my attention is its clear understanding of the massive market opportunity for C3.ai. The AI space has long been focused on Hardware, but much like Cloud has seen a mass migration in metrics being driven by infrastructure to platform and service, C3.ai is seeing a similar interest and demand for its offering. With a 2020 TAM of $174 billion and estimated growth to $271 billion by 2024, it is clear the market that C3.ai is going after.

While it is still early days at just below $50 million this quarter, this gives a strong indicator that there is substantial upside for C3.ai in upcoming quarters.

One of the things that I looked for from the earnings call and release was identifying material examples of its growth and adoption. In particular, customers, channels, and partnerships all being proof points.

Some of the examples in the report included a strong go to market partnership with Infor, as well as a big Microsoft CRM partnership win checking the channel/partner box.

I was also encouraged to hear about C3.ai being selected by Johnson Controls for inventory and supply chain optimization and a significant potential opportunity with the U.S. Army and Raytheon. These types of deals being won or moving deep into negotiations are evidence that C3.ai is finding success in breaking into large complex sales, which almost every major enterprise AI deal will be.

Other wins that the company pointed to included an important anti-financial crime partnership using C3.ai alongside FIS. Two companies putting unique deep expertise to solve an important challenge for financial institutions and regulators.

Another interesting development was the utilization of C3.ai for sustainability as the company’s models are being deployed by organizations to help meet carbon-neutral ambitions. Ohio State was used as an example of this as the school is using C3.ai to manage emissions on its 485 building campus.

Another area that required a more in-depth look was the company’s ability to diversify revenues. One clear early win for C3.ai was Oil and Gas. A year ago, this particular vertical was 58% of the company’s revenue. This quarter it fell to less than 30% while manufacturing and life sciences went from around 1% to 11 and 7 percent respectively.

I believe the model-driven architecture is closely tied to verticals as more purchasing and software development is being focused on industry-specific solutions. This focus has been a core tenant of C3.ai, and diversifying to have more wins across more industries will be important.

I’m also tracking to see more growth across regions. Global sales growth will be an area to watch as the company has put significant advertising and cable television investments in the U.S. and Europe, with media buys happening in the Asia Pacific market. Siebel touched on the broad investment in advertising to strongly define its position as “The Enterprise AI” company. This branding exercise seems to be working well so far for C3.ai. With so much commitment to defining itself and the narrow focus versus many mega software vendors doing some of what C3.ai is, this brand identity could wind up serving the company well.

Overall, I believe the company delivered a robust performance that yielded growth on the top line, diversification of revenue sources, and a material increase in recurring revenue.

While the business is still young, it has been able to break through some significant early hurdles through partnerships, key customer wins, and wise positioning that has given the company an early mover advantage in the enterprise AI segment.

Tom Siebel and his leadership team are an experienced group of executives who have built software companies before. It appears this company is on a trajectory to do it again. Undoubtedly, the company will face competition in its next phases of growth from leading software vendors. However, I believe its model-driven architecture and flexible integration capabilities into other suites also make it a likely extension of some enterprises’ next-generation AI/ML deployments.

A good start for C3.ai. Indeed, one to watch in this massive category that stands to scale quickly in the coming quarters.

HPE Raises the Stacks in the Open RAN Realm