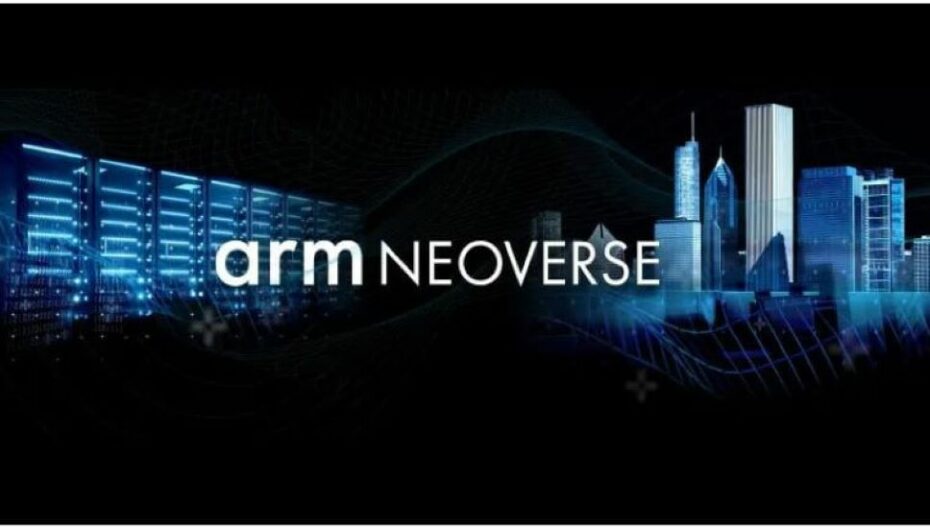 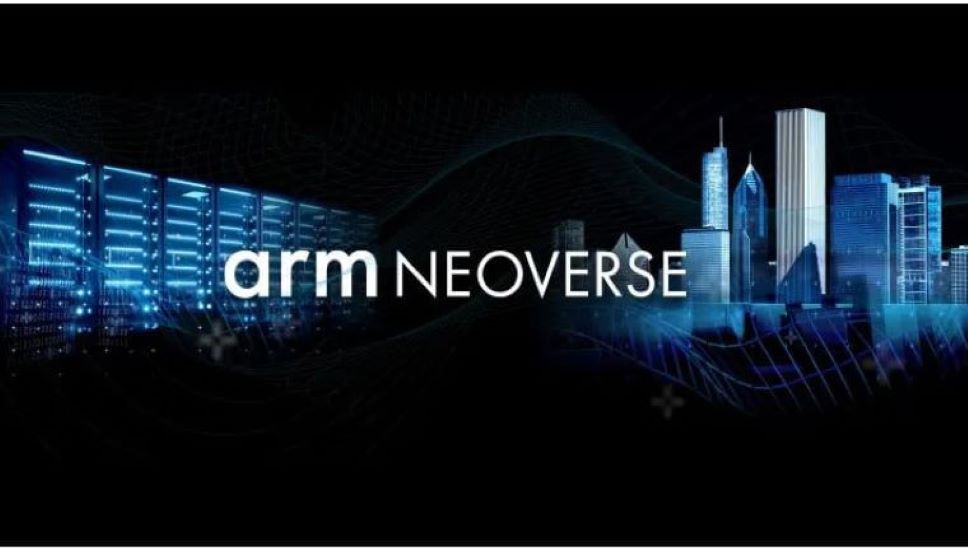 Analyst Take: It’s just a roadmap, but it’s going places. Arm introduced its first gen Arm Neoverse in 2018 in response to Intel’s Xeon processor as well as AMD’s Epyc chips. Since then, Arm has evolved the technology to include three different platforms: Arm V-Series, N-Series, and E-series. Each is aimed to target different tasks, but the latest announcement focuses primarily on the V-series.

Organizations everywhere are trying to do more with less. They have more data, more applications, and more workloads, and need the infrastructure to support it all without increasing their carbon footprint. The Neoverse V2 platform, code name “Demeter” will feature the newest V-series core and the Arm CMN-700 mesh interconnect.

Partners like NVIDIA are already using the Neoverse V2. NVIDIA is leveraging the processor as the foundation for its Grace data center CPU, delivering double the performance per watt over servers powered by traditional architectures.

Why does Arm’s revamp matter? From where I stand, it matters for two main reasons.

First, it’s a major move away from industry-standard performance towards technology of the future. Rather than focusing on how to adapt today’s chips to meet the needs of edge, hyperscale, etc., Arm decided to completely re-write the script on how its processors operate so that it could build from a stronger foundation in coming years. The new design’s blueprints should allow chipmakers to create new and different solutions more quickly than in the past. That’s a bonus for businesses, which often need to pivot quickly to meet customer demands.

Second, Arm’s announcement seems to respond directly to customer demands for better power efficiency and lower carbon footprint. The more complex compute becomes, and the more data businesses continue to generate, the more power processors need to function. Arm says its Neoverse V2 platform will provide the top integer performance for both HPC and cloud. Final benchmarks will tell the full story, but no doubt Arm’s roadmap is getting more aggressive, and shows more ambition for server architectures, which will certainly be part of its growth story.

Arm has shown a strong trajectory and has largely cemented itself as part of the datacenter CPU story of the future. I anticipate this announcement may serve as a call to challenge from other industry CPU makers to up their game—and from my vantage point, the competition is a good thing for markets and consumers.