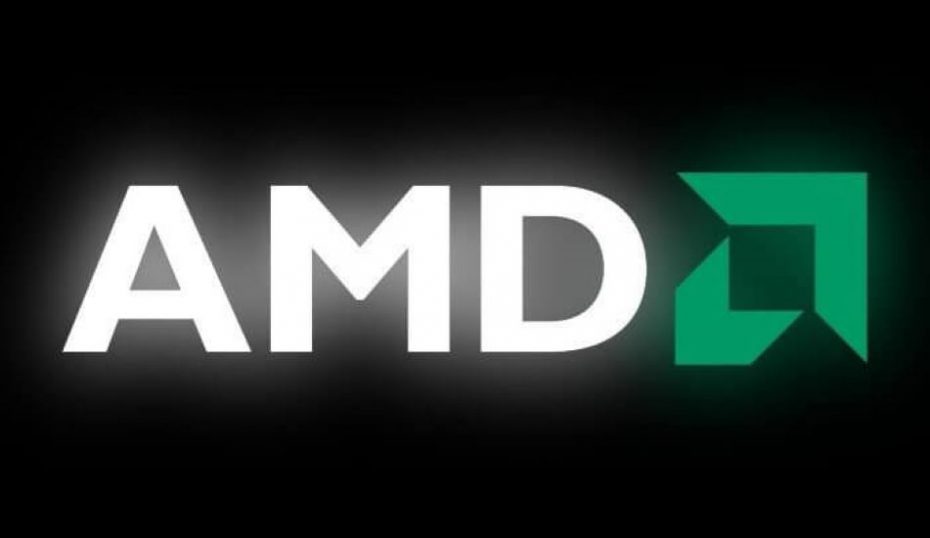 Shares of Advanced Micro Devices (AMD)  were falling after the chipmaker posted in-line second-quarter results but a weaker outlook for the third quarter.

The stock was falling 4.9 percent to $32.22 in after-hours trading Tuesday, after having risen 1.2 percent in the regular session.

Earnings per share came in at an adjusted $.08 cents for the second quarter, in line with Wall Street’s estimate of $.08 cents. A year earlier, second-quarter EPS was $.14 cents.

Revenue was $1.53 billion, a 13 percent decrease from $1.76 billion a year earlier and ahead of analysts’ expectations of $1.52 billion. Read the full story at The Street.

Analyst Take: AMD has been on a tremendous run, apparently based upon analyst expectations that the company is going to take a big bite of market share from rival Intel. However, AMD earnings results delivered today told a somewhat different story.

With the company touting price, performance ,and innovation advantages, the fruits of their labor didn’t pay off in this quarter ,as their revenues and EPS met the streets expectations but fell short of their performance one year ago.

This quarter, the company saw revenues decline, average sales price was down, and their momentum in GPUs has seemingly stalled as rival NVIDIA has continued to thrive. Intel is also gearing up to compete further in GPUs, which will only make for more difficult days ahead for AMD.

Things aren’t all bad for AMD, though. Speculation is that the company will see significant growth in the double digits in the second half versus the first half, as the company is betting big on the sales of their flagship Ryzen and EPYC products. However, guidance for the upcoming quarter was weak, so if they are going to see that significant growth in the second half, it is likely going to have to come in their fiscal year 4th quarter.

It’s a Case of Value and Performance Not Jiving

I believe the value and the performance of the company simply do not jive. With the stock delivering single year returns of over 85 percent going into today, I cannot make the connection as to the bullishness of the street versus the somewhat meager returns of less than $.10 cents per share.

I do believe the company has overcome, to some extent, its reputation for having inferior products to its competitors. The proof on that front still has to come in performance and this quarter didn’t show anything.

Looking forward, as AMD’s 7nm products take hold and start to be reflected in the numbers, we will see if the early bullishness was in fact deserved or was more of a reflection of emotional enthusiasm that can sometimes drive a company’s price far beyond its true worth.

If the second half stalls, the market will surely have to correct. AMD is walking a tightrope between being the best they’ve ever been and slipping straight back into the role of (sometimes) fast follower to the likes of NVIDIA and Intel.

More from the Futurum Research Team: