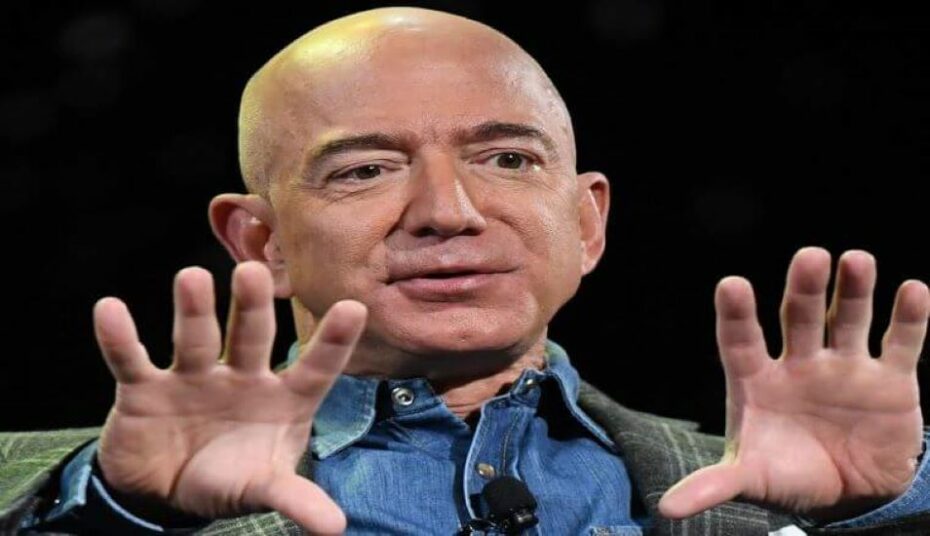 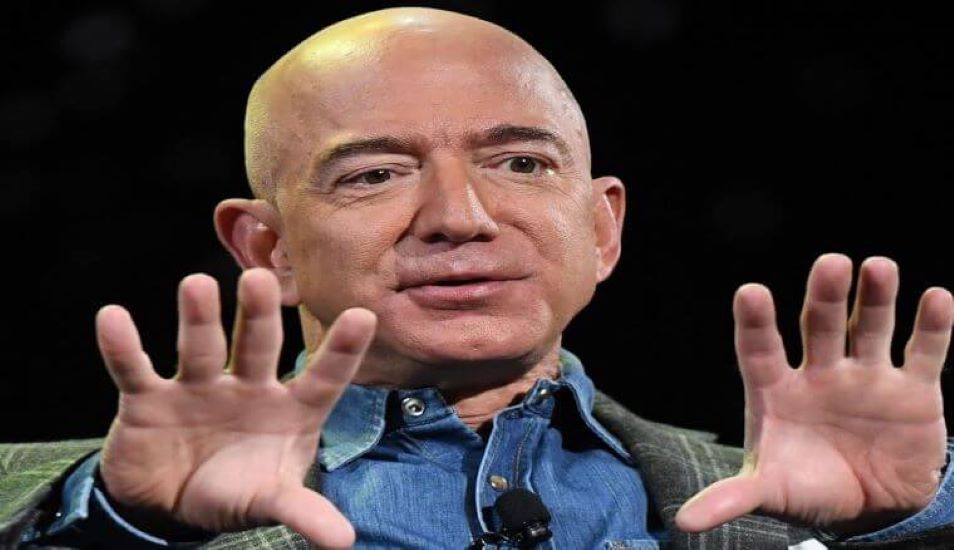 In the spring of 2020, Amazon became a savior to Americans stuck at home during the economic lockdown. Despite the pandemic, the largest internet retailer went on to hire half a million people last year alone.

That’s left Amazon investors wondering if there’s another leg up for the Seattle-based company as quarter after quarter of blowout top- and bottom-line results haven’t been able to bolster the share price.

Such a premium could be seen as a reflection that the price is already too high. Still, I tend to share the belief that markets are more of a forward-looking instrument.

Amazon’s valuation is more of an indicator of investor confidence that earnings growth will continue and that there is room for the stock price to increase, which plenty of analysts believe.

However, the bullish sentiment for Amazon tends to be met with pessimism amid regulatory uncertainty, founder and CEO Jeff Bezos’ switch to executive chairman and, more recently, big investor exits and global tax deals that could put the company’s estimated 7.1% operating margin under pressure.

Despite all that, I believe that a strong bull case still exists for Amazon. That’s based not only on fundamentals including revenue and earnings growth, but also the company’s leadership as a global corporate citizen that sets it apart.

From a fundamental standpoint, Amazon’s recent results have been remarkable. Some may want to say growth was pandemic-fueled, but I would argue it has as much to do with improvements in the selection, speed of delivery, pricing and execution.

In its most recent quarter, the company delivered $15.79 in earnings per share (EPS), reflecting a 215% increase. For the 12 months ending in March, Amazon’s full-year EPS was $52.61, a 151% increase. The EPS growth was matched in the same full-year period by robust revenue growth of 41% to $419 billion. Most impressive was that much of this growth took place while Amazon increased operating costs to implement its one-day and same-day shipping ambitions.

In past analysis pieces, I also pointed to the diversification of revenue as a positive for Amazon, and I stick to that assessment. The company continues to not only invest but execute in revenue diversification. AWS, the company’s cloud business, is the most obvious one, but it shouldn’t be overlooked just because it has been so effective.

With revenue run-rates above $13 billion a quarter, AWS continues to grow at a clip of about 30% and is highly profitable for Amazon. This business is run by incoming CEO Andy Jassy, a hands-on leader who has proven his capacity to grow a business within Amazon from a small outfit selling cloud storage to a company that should surpass $50 billion in revenue this fiscal year.

Beyond the e-commerce and cloud-computing business, Amazon is furthering its diversification with its content business, which saw further acceleration with the $8 billion-plus acquisition of MGM, and acting as a clear indicator that Amazon, like Apple, is going to be a major player in the content-streaming business — coupled with its growing devices business, which estimates have the company selling 65 million Echo units in 2021.

The growth of the devices business, which now puts Alexa in homes, cars, offices, classrooms and more, won’t only bring in unit sales revenue but will act as a catalyst for content revenue growth and net sales expansion through further smart-home purchases including additional Echo units and Ring security products.

A less obvious strength of Amazon comes in its rapidly improving global corporate citizenship. While it may feel like ESG (environmental, social and governance) has become table stakes, the reality is that few companies are doing it well. Amazon tends to get less credit than others in this area as its size, scale and success often draws ire rather than praise for its contributions in areas such as raising minimum wages well before it was popular or expanding significantly into regional markets that rarely receive consideration from high-growth tech companies.

Amazon is pouring billions into small-business growth, which some feel is ironic, but its platform has been an enormous job creator and vehicle for product expansion on Amazon. According to a recent Progressive Policy Institute study, the company ranked as the No. 1 investor in America, which looked at the past 12 months. The company’s investments in the U.S. totaled more than $34 billion and created more than 400,000 jobs.

Amazon also spends big on sustainability with its climate pledge and has been actively expanding the pledge to include more big companies to invest in carbon neutrality. ESG investments don’t always directly impact the bottom line. Still, with its significant growth, Amazon should be lauded for its investments in doing good — at least equal to the criticism it receives for its imperfections.

Some less-patient investors or Amazon skeptics may see the 11 months of share-price stagnation negatively for Amazon. Others may worry that a day of reckoning is coming for Amazon on the regulatory front, which could really be said about every large technology firm.

However, there are many catalysts for the company, and the primary one is its growth trajectory for the top and bottom lines. The secondary catalysts are its diversification and considerable investments in small business, infrastructure and ESG, which come at a cost, but are table stakes as investors prefer companies that serve the global community.