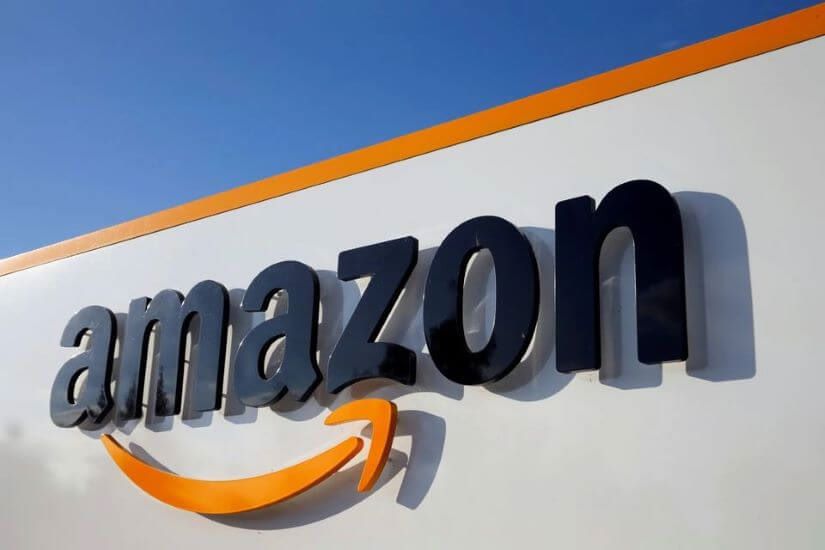 The News: Amazon shares dropped more than 4% in extended trading on Thursday after the company reported weaker-than-expected results for the third quarter and delivered disappointing guidance for the critical holiday period.

Amazon is reckoning with decelerating sales growth as consumers go back to physical stores and the company faces supply chain challenges. Revenue in the third quarter rose 15%, down from 37% growth in the same period a year ago.

For the fourth quarter, Amazon forecast sales between $130 billion and $140 billion, representing growth between 4% and 12%. Analysts surveyed by FactSet were expecting revenue to rise 13.2% year-over-year to $142.1 billion. Read the full news item on CNBC.

Analyst Take: This quarter has been a major question mark for analysts that are trying to figure out a trifecta of macroeconomic challenges that has drawn a mass of attention including the supply chain, inflation, and continued big tech regulation.

Amazon, of course, is impacted by all of these items, and its results were in focus as a bellwether for the strength of the broader economy. The company by the street’s perspective missed the mark, but underneath the cover there is a story of one of the world’s most influential company’s continuing its investment in growth, while delivering YoY revenue increases–all the while paying more attention to societal factors such as ESG, Small Business, and retraining the workforce.

This quarter’s earnings drew ire because for the first time in a long time, Amazon missed on the top and bottom line. Despite 27% revenue growth year over year, the revenue missed by a tick, and the earnings missed by more as the company had to make investments in labor, increased inventory costs, supply chain issues, and other business expansion that ate into its margins during the quarter.

The results, while not ideal. Weren’t as bad as some are advertised. AWS and the company’s Ad business were bright spots. And of course, seeing new CEO Andy Jassy being tested in a tougher than normal situation will be a great opportunity for investors to see what the new CEO is made of.

Andy Jassy Has to Calm the Street

As this was his second quarter as CEO, eyes were on Andy Jassy to see how the ship was sailing under his leadership. It would be easy to suggest that a miss on top and bottom under his watch may indicate a leadership gap since Jeff Bezos departed as CEO. However, I believe that Andy is very much carrying forward Bezos’ philosophy of investment before profit, and as Amazon seeks its next level of growth it must invest in the type of expansion to support that.

Jassy was clear that the strategy was to spend as needed, and when you are still generating over six dollars a share in earnings, sometimes the spend in the short term has to be prioritized. I felt that Jassy largely handled the analysts well, and stuck to the narrative. The challenges on a macro economic level are legitimate, and the massive growth from Covid-19 that certainly was a top and bottom line benefit to Amazon is slowly returning to a more normal level of mobility and shopping activity. The street may act spooked, but really there is little reason to be.

AWS delivered a strong quarter beating expectations and continued its outsized growth after being up 37% in the previous quarter. Now at over $16 billion in revenue, the cloud business unit saw growth of 39%, which surprised many analysts, as most expected the number to come in under $15.5 billion for the quarter. However, after seeing Azure once again hit 50% growth, I had suspected that larger than expected growth was highly probable.

I feel like a bit of a broken record, but I feel it is important to reiterate how impressive this quarter’s result was for AWS. The robust growth has been so prolific for so long, and this is also why many are surprised to see 30%+ growth continue even at more than $16 billion a quarter. With the company’s Reinvent coming up and undoubtedly more new services, silicon, and partnerships, the stickiness of AWS and the continued net revenue expansion coupled with net new makes for an encouraging combination.

I’m also overall optimistic about Amazon’s continued efforts in broad communities to do more than just make money. Many may disagree with me on this, but the company is pouring investment into its employment efforts, seeing its average wages rise to $18/hr. The company has also poured billions into its Climate Pledge announcing a bevy of new partnerships, all the while also investing billions into its small business partners. While this sentiment may be viewed as less earnings centric, I have been long bullish on enterprise commitments to the greater good as part of a brand, marketing, and customer retention strategy, not to mention an employee acquisition, development, and retention strategy as well. I also feel while the street likes to pout about companies not doing more for society, Amazon’s pouring investments into communities and social causes and rarely gets credit.

The story is actually quite compelling at this moment. The company misses earnings, largely because of big investments in growth, communities, employees, and ESG. I have a feeling we won’t find that plastered on too many headlines in the coming days and weeks.

Amazon, while often in the crosshairs of negative public opinion, is making significant investments in sustainability, small business, job creation, living wages, regional expansion, housing and urban development, and more. While the company is far from perfect, and certainly faces challenges to meet the growth and demand of society on company’s so large, I also believe these efforts deserve more recognition. Regardless, I believe Amazon will continue to increase investments in all of these areas.

Let’s be clear, missing earnings on the top and bottom is never a celebration worthy moment. Couple that with tame guidance and you have a formula for panic stricken investors However, Amazon has had such tremendous results since the onset of the pandemic that I believe the market had become almost apathetic toward its great results.

To think that 15% revenue growth north of $110 billion is alarming, especially for a name that has barely budged in terms of share price growth this year, is puzzling. Amazon has been kept in check all year despite strong earnings results and its massive commitments to paying employees higher wages and investing in climate changes has seemingly gone without notice.

Q3 may have missed on the street’s expectations, but it was not a failure in any way whatsoever. We are seeing a post-pandemic inspired return to normal that is anything but normal, and a company that is investing, growing the top line, and making strong profits all at the same time. In my view, this growth level at this revenue and scale is respectable, and I believe the street needs to reset its perspective. There is much to be bullish about at Amazon, and Q3’s results while slightly below expectations were strong, and its guidance of $130-$140 billion in the fourth quarter indicate a company that is still growing fast, and also set to benefit from the holiday season.