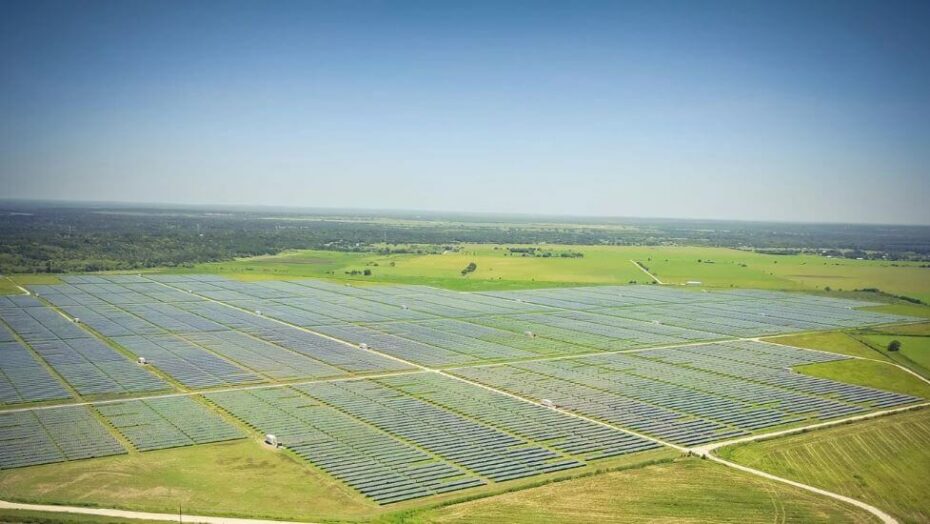 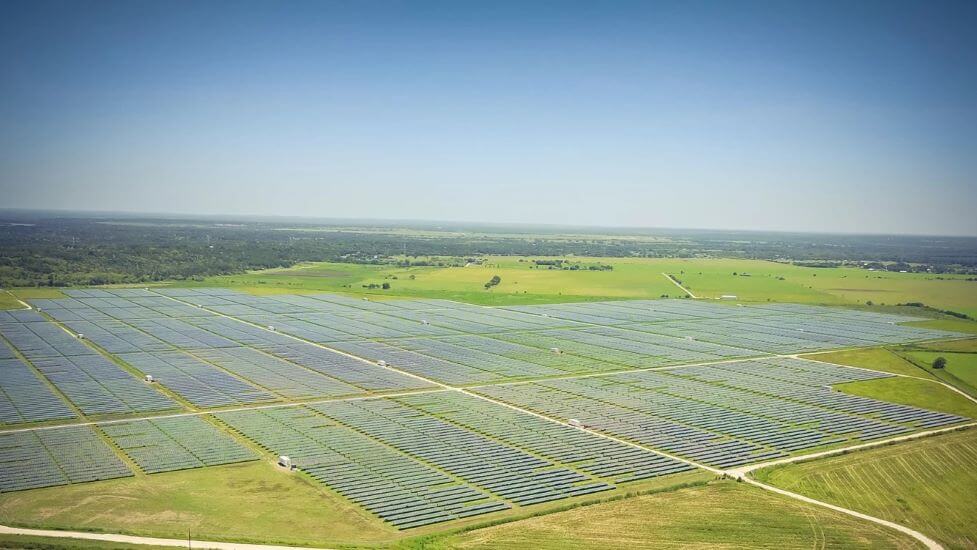 The News: Today, Amazon and Global Optimism announced 86 new signatories including Procter & Gamble, HP, Salesforce, ASOS and Nespresso have joined the The Climate Pledge, a commitment to be net-zero carbon by 2040, 10 years ahead of the Paris Agreement. Read the full news release at Amazon.

Analyst Take: Amazon has been committed to expanding The Climate Pledge over the last two years with dozens of companies and billions of dollars promised to fight the climate crisis, but this latest announcement features the largest number of companies signing on — so far. The 86 new signatories to The Climate Pledge bring the total to over 200 companies with $1.8 trillion in global annual revenues and have more than 7 million employees across 26 industries in 21 countries. These companies are expected to eliminate 1.98 billion metric tons of carbon emissions from a 2020 baseline — equivalent to 5.4% of current global emissions — a monumental step forward in combating the global climate crisis.

Signatories to the pledge agree to:

The Butterfly Effect of Amazon’s Commitment

Amazon CEO Andy Jassy said in the announcement that Amazon has an obligation, now more than ever, to lead the fight for the planet, but that it is not a solo venture. He’s right. It requires commitment from everyone. The program — and this announcement especially — showcases the interest that many large enterprise organizations have in taking aggressive positions on global issues. It’s clear that Amazon’s original commitment in 2019 has had a sort of butterfly effect on other companies and only time will tell how the 86 new signatories will impact other companies, the global supply chain, and the planet as a whole.

Past announcements have included commitments from Microsoft, Unilever, Atos, Infosys, and other household names. I’m certain that more companies will continue to join and I’m optimistic of the outcome of this pledge.

Overall, this announcement building on the momentum of Amazon’s climate pledge is encouraging to see ESG in focus as I firmly believe big tech will play a material role in the widespread enterprise adoption and investment in sustainability that needs to happen starting immediately.

Amazon Q2 is Very Good Even Though Some Suggest Otherwise