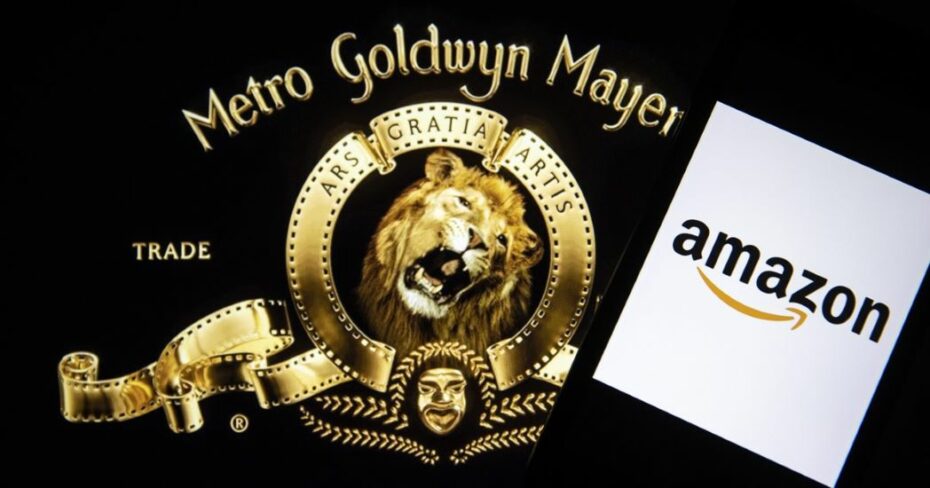 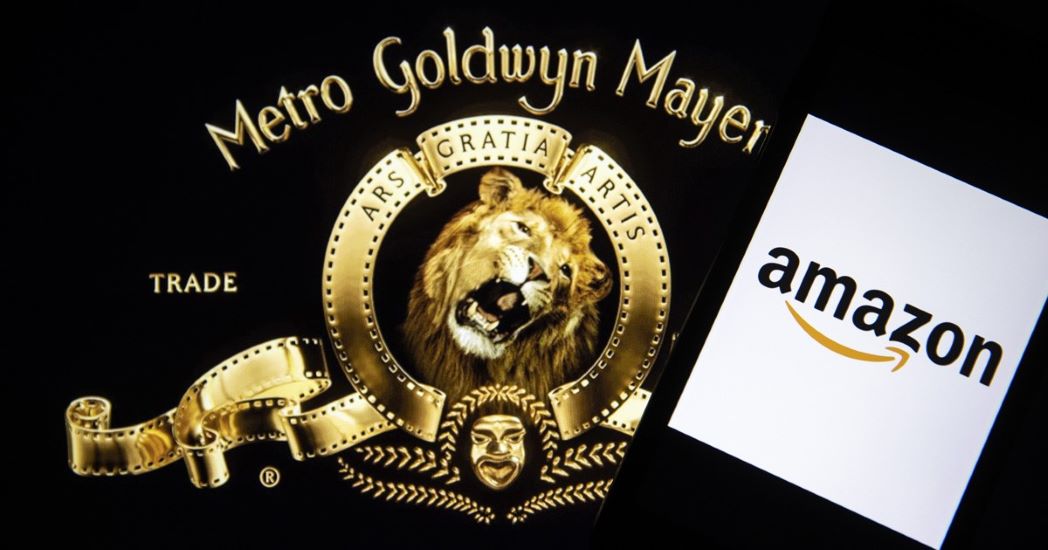 The News: Amazon closed its $8.45 billion deal to acquire MGM after the regulatory waiting period expired. The Federal Trade Commission (FTC) is still reviewing the deal, but Amazon was free to move forward. The acquisition will bring MGM under the Amazon Prime umbrella, allowing the e-commerce giant to expand its current TV and movie offerings. Read the full announcement from The Wall Street Journal.

Analyst Take: Amazon’s acquisition of MGM is its second-largest deal behind the purchase of Whole Foods in 2017. I believe this deal is an important and well-orchestrated move for Amazon as it clearly provides the company breadth and depth for its Amazon Prime offering to continue to drive competition in the crowded streaming marketplace. The deal was announced last May, was subject to heavy regulatory scrutiny from the FTC and the European Union as well.

Amazon has faced a great deal of antitrust scrutiny from U.S. and E.U. regulators in recent years, although most has targeted the retail business. It’s reported that Amazon provided the FTC with over 3 million documents for the review process of the deal. The regulatory body had until mid-March to file a legal challenge before Amazon could move forward. That deadline expired this week. However, Amazon is not free and clear yet.

The FTC could still challenge the acquisition at any point if they determine it violates any laws and a majority of the commission votes to do so. However, I do not expect any further action in the near future, as it is most likely the challenge would have come ahead of the deadline. It is also noteworthy that the current makeup of the commission is deadlocked 2-2 (democrat, republican) with one vacant seat that is pending Senate approval.

While it’s still up in the air whether the FTC will move forward with a legal challenge, Amazon has also fully cleared another regulatory hurdle. This week, European regulators unequivocally approved the deal saying that there was no clear overlap between the two companies and that the deal will offer greater value to consumers. It’s also important to note that several other tech companies own media companies. Examples include Comcast and Universal and AT&T and Warner Brothers.

The media environment is crowded as platforms like Netflix, Hulu, Disney, Apple, and several other smaller players vie for larger audiences. The MGM brand, its wealth of content — which includes the James Bond franchise and top TV shows like The Handmaids Tale and Fargo — and programming knowledge should enable Amazon to uplevel its content in both quantity and quality. This will help Amazon as it seeks to deliver a more competitive content offering for consumers. It will be interesting to see if the FTC moves forward once the vacant seat is filled, however, as I mentioned, I think this stands with the FTC having larger more obvious antitrust issues to navigate. Overall, I believe Amazon will benefit substantially from this deal, as will Prime users. Better content, and more of it, is obviously key for all streaming platforms.