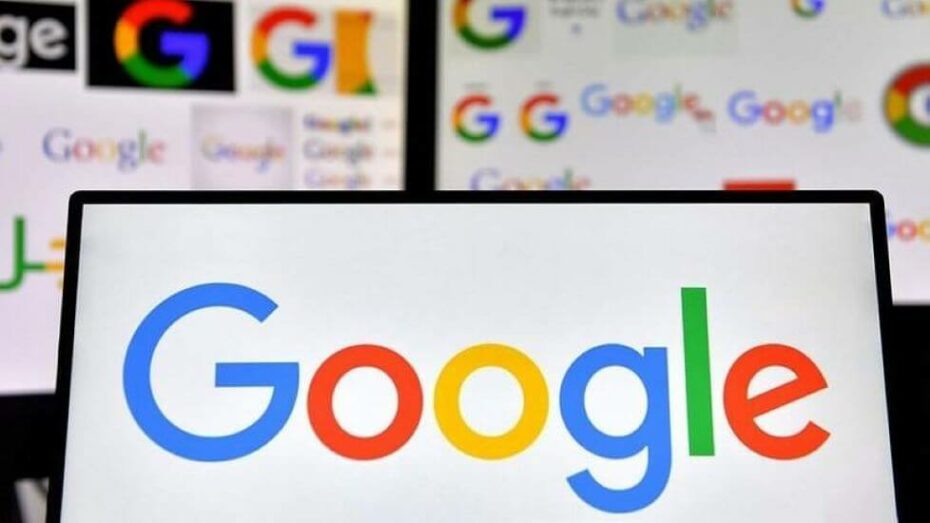 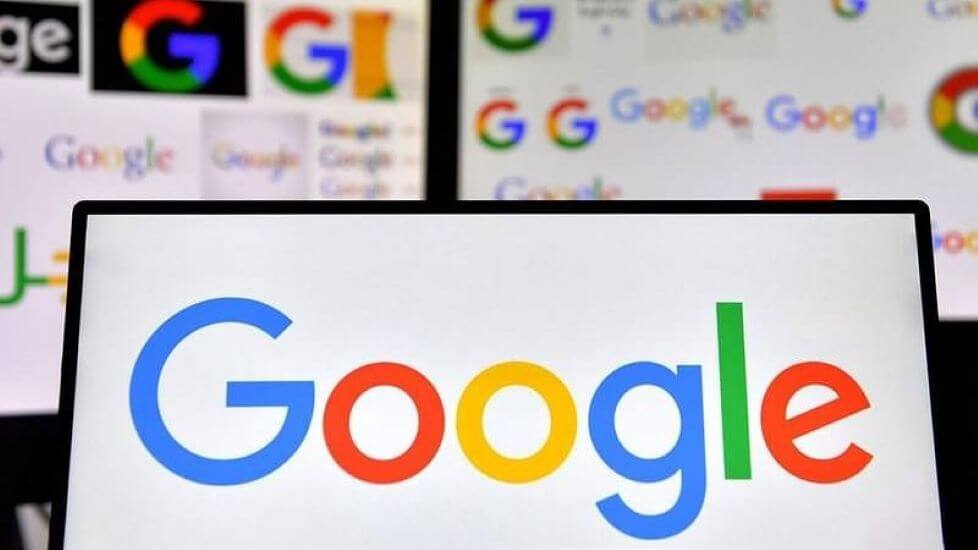 The News: Alphabet reported huge beats on its top and bottom lines for its first quarter of 2021, which boosted the stock more than 4% in after-hours trading.

Here’s how Google’s parent company fared in the quarter relative to what Wall Street analysts polled by Refinitiv expected:

Google’s revenue rose 34% from the same period a year prior. The company reported advertising revenue of $44.68 billion for the quarter. That’s a significant rise from $33.76 billion in the same quarter last year. Read the full news story on CNBC.

Analyst Take: The results for this quarter provided investors with a strong sentiment that the tech earnings this season are going to continue to be good. Microsoft and AMD both had big days as well, setting up a big day tomorrow when Apple and Qualcomm announce, and then Amazon is set to follow on Thursday.

Alphabet blew away expectations for the quarter coming in at $55.31B versus estimates of around $51.70B while delivering EPS of $26.29 versus expected $15.82 per share. This reflected 34% revenue growth, which should be seen as an outstanding result, which didn’t come completely as a surprise, but even the more bullish calls didn’t see things going this well in the company’s Q1.

A big portion of the performance for this quarter can be attributed to the $11B growth of its ad business from $33B last year in the same quarter to $44B during this most recent quarter. This indicates strong momentum for the advertising business and follows other bullish indicators that more businesses across verticals are returning to more normal operations and ad spending. While the company’s CFO said it is too early to declare the return to normalcy or that this growth and outcome is sustainable, there are many positives to take from the beat in this category.

The cloud business delivered just over $4B, marking a solid YoY growth versus $2.7 a year ago. This quarter was the second in which the company broke out the cloud business. The last quarter showed a nice growth result, but the revenue still lags the big two, and the losses of the cloud business are substantial versus the strong operating income they provide to AMZN and MSFT. For this quarter and the next several I envision the investments to continue to be significant and the focus to be top line only, with the bottom line being sacrificed until the long-term growth objectives are achieved. Google isn’t seeking to be number three in cloud, however, that is where the company sits today and for the foreseeable future.

On a more bullish note, investors can also note that the Google Cloud business is narrowing losses on the quarter, seeing losses shrink from $1.7 billion during this period the year before despite significantly less revenue. For this period, the company delivered a loss of just under $1 billion on a significantly larger top line.

Google continues to be on the lookout for regulatory probes. With eyes on the company’s search, data collection practices as well as its app store ecosystem, Google can expect to be part of most “Big Tech” probes that will take place.

Overall a Bright Future for Alphabet

Overall a very robust start to FY 2021 for Alphabet, with little to indicate a slow down in the coming quarter despite the lack of guidance. The approve $50 billion buy back will also serve shareholders well aiding in pushing the share price up even if other headwinds are to arrive in the coming period(s).