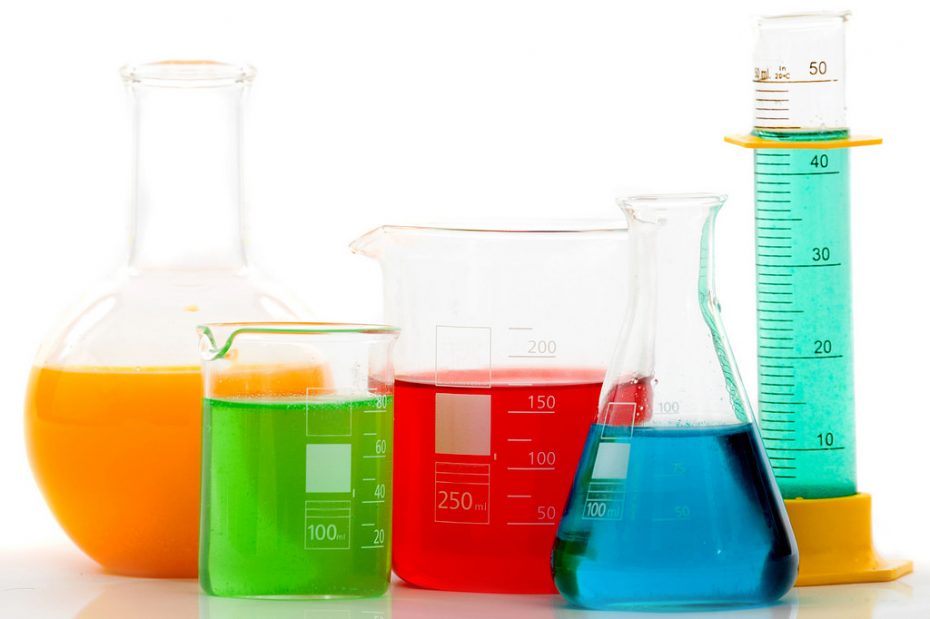 The 3D printer has come a very long way from printing simple plastic shapes. Now a number of industries are using the technology to create items of varying size, complexity, and composition.

BMW has been experimenting with 3D printing for more than a decade, and other major car manufacturers are beginning to use the technology. Embracing 3D printing enables these companies to create certain parts on demand, instead of devoting warehouse space to keeping them in stock.

As 3D printing technology advances and becomes more widespread, companies are finding more uses for it. Manufacturers wouldn’t need to ship parts created this way over long distances either. Instead, the company could send a blueprint to a nearby facility equipped with a 3D printer, and, presto, the facility could print the part.

Recent developments have brought printing to the edge of “chemputing.” Chemputing is the concept of using 3D printers to create chemicals rather than objects. The possible applications for such technology boggle my mind.

Professor Lee Cronin is one of the driving forces behind the chemputer concept. Someday he hopes to create inorganic life, but one of the more immediate offshoot projects he is involved with is the creation of downloadable, printable chemistry. The ultimate aim of such chemistry would be to allow people to print their prescription drugs at home.

Cronin’s team in Scotland has already been manufacturing large molecules. His process of printing chemicals involves the use of “chemical inks” that are simple reagents that form more complex molecules when mixed. Cronin points out that nearly all pharmaceuticals comprise a limited number of elements—carbon, hydrogen, and oxygen—mixed with other readily available ingredients.

The prototype chemputer Cronin and his team have created not only controls the exact sequences and calibrations of the inks, but also the environment in which the inks react to each other. This allows them to create printable “labs” that would not only produce specific combinations of inks, but would also control the ratios and rates at which the combinations occur.

For now, Cronin’s chemputer has only been able to produce simple inorganic molecules, but Cronin has an eye on the future. He envisions printing chemical catalysts directly into the walls of his printable labs. Now, his team is working on creating simple pharmaceuticals (e.g., ibuprofen). If (when, in my opinion) they are able to do so, the possibilities will be endless and could change many aspects of human life.

Printing pharmaceuticals is one medical aspect of 3D printing, but medical researchers are working on another, grander project—printing body parts. In truth, the difficulty in creating working body parts through 3D printing lies not in the complexity of the structures, but in the materials necessary.

As time passes and advancements in 3D printing and bioprinting occur, we could envision a future in which severe injuries—injuries that, right now, result in death or permanent disfigurement—could be healed with replacement body parts.

Chemical printing does not just apply to people. British aircraft manufacturers are already using parts created by 3D printers, but scientists and engineers believe this can extend even further. BAE Systems and the University of Glasgow believe that Professor Cronin’s chemputer technology could eventually “grow” drones.

This process would reduce the time for creating such aircrafts from months or years to only weeks. It would also reduce the cost to a fraction of what it takes to build such an aircraft today. While the idea of growing swarms of unmanned drones is still a long way into our future, it’s a slightly frightening prospect. However, it does demonstrate the vast applications chemputing could someday have.

The 3D printing of chemicals and biological materials promises to revolutionize our future—and with people like Cronin and his team at work, maybe the near future. The next few generations may be able to print their own pharmaceuticals, receive replacement body parts, and be able to grow vehicles. We live in an exciting time.