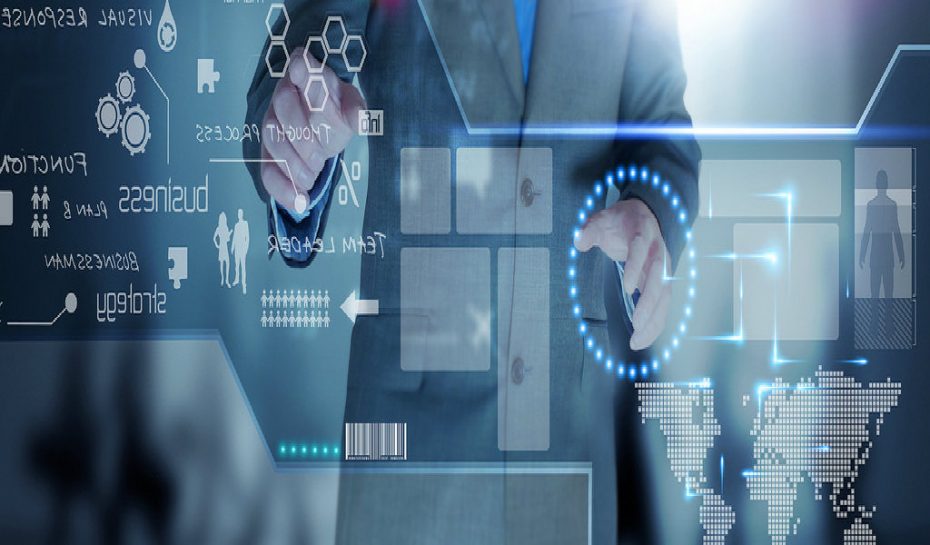 The year is 2036. You ride to work in your automatic car, chatting with a coworker from across the country via virtual reality (VR) glasses. Her VR image is crystal clear, like she is sitting in the backseat of the vehicle with you. You arrive at your destination and press a button, then your vehicle zooms off to your designated parking space. There’s no garbage on the streets or people waiting at bus stops. The smart city of the future has mastered crowd control, waste management, and smart mobility. The question is: Are you using your brain more or less than you were 20 years ago?

The picture I’ve painted may not be too far off from the real future of smart cities. The main goals of creating them are citizen management, sustainable living, and optimized use of Big Data. The Internet of Things (IoT) will be fully integrated into our daily lives, connecting us to modes of convenience. From energy consumption to streetlights to public trash cans, sensors will monitor and manage everything. A smart city will make the most of natural resources to optimize efficiency—all while being minimally invasive. While these sound like positive changes, an ongoing debate considers whether smart cities will make society smarter or dumber.

I remember it was around 2008 when people said Google was making us dumber, though some believed the opposite. The main argument was that Google and the World Wide Web as a whole changed the way we thought. Instead of relying on our own research capabilities and memory, we searched for the desired information and found it in seconds. The Internet provided a fascinating miasma of entertainment at our fingertips, but at the risk of shortening our attention spans and making concentration difficult.

On the flip side, other studies argued that surfing the web built cognitive skills and could even fight the onset of dementia. Studies at the University of California, Los Angeles, showed that skilled and thoughtful web use increased the brain’s stimulation, thanks to more decision making and complex reasoning tasks. Googling kept the brain active, firing neurons rapidly while conducting online searches. One could argue, however, that the study results were largely due to the fact that browsing the web was a mental challenge for the aging adult subjects; tech-savvy browsers may have used less brainpower during searches.

The great Google debate of 2008 is reminiscent of what we’re experiencing now with smart cities. One school of thought in regard to smart cities portends a world of zombie-like humans relying on technology for every simple task, so when aided by technology, original thought becomes unnecessary and obsolete. Others see the potential for integrated Big Data in smart cities to personalize environments and facilitate innovation. There’s no denying that smart cities will impact future generations.

Predict the Impact of Smart Cities on Society

The future can have unintended consequences. I know one thing for sure, though: technology’s impact depends on how you use it. Smart cities are a major change, presenting a new environment where some things will be similar and others will be different. Society will be forced to adapt, and people will find the good and bad results of smart city living. We’ll have the choice, however, of how we use the elements within the smart city. For example, an individual could take advantage of a self-driving car to read up on chemical engineering, or to mindlessly browse through social media apps. As with every new technology, we hold the power of how it will affect our own lives.

I believe that smart cities will make us smarter. We’ve already seen the positive results of some cities with integrated smart technologies, such as Los Angeles’ LED streetlights and drought-resistant landscaping. These changes have made LA more energy efficient in a way that does not make society any “dumber”—just safer and less wasteful.

As smart city technologies become more common, I predict that our society will use these advances to boost a city’s economy, conserve resources, and optimize free time. The modern world will ultimately benefit from smart cities by encouraging citizen safety, comfort, and convenience. I don’t think that I’m alone in my excitement for the time when we live, work, and play in smart cities.