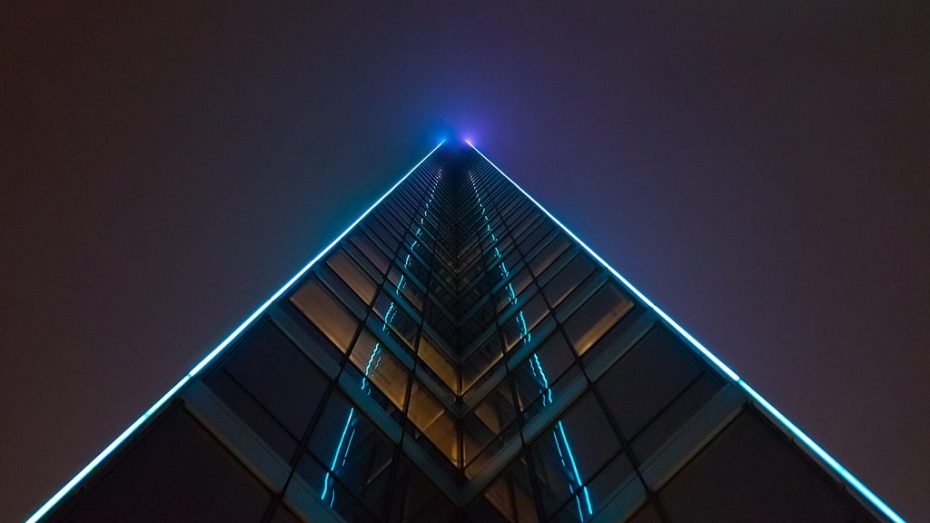 Over the past decade, we’ve heard a lot about the Internet of Things (IoT) and how it will empower consumers with data from their appliances and devices, enabling more cost-efficient and informed consumption. Thanks to the concept of digital twins, that vision is being realized for industry as well. In fact, in November of 2016, digital twins came in fifth in Gartner’s Top 10 Strategic Technology Trends for 2017, predicting that within three to five years, billions of things will each have their own digital twin. So, what is a digital twin and why do manufacturing companies want every machine to have one?

What is a Digital Twin?

Simply put, a digital twin is a digital representation of a specific physical thing, or system of things, created by modeling how each component responds to the environment, fed by data from sensors on the thing itself. A digital twin is a proxy for the current health and performance of its physical counterpart, as well as a test subject for conditions to which it would be unsafe or costly to subject the real-world machine. Most machines are monitored by skilled technicians using various instruments and equipment. Now it is finally becoming cost-effective to transform some of that with a digital representation that can accurately simulate current and future conditions that the real-world machine is experiencing and will endure.

The value of digital twins is evident at many stages in the product lifecycle. Digital twins can be used to design products that meet complex customer and regulatory requirements, or to determine how changes to a manufacturing process might impact timelines and budgets. Skilled technicians and operators can combine their expertise to analyze how the real-world machine performs and interacts with its environment by using the predictive power of simulating real-world conditions on a digital model. Machine learning can recognize patterns in the data constantly being collected by a given machine, and make accurate predictions concerning how that machine will function, including when and how the machine will break. If an operator knows exactly when a machine is going to fail, they can avoid unscheduled downtime entirely. If a machine is about to encounter a set of circumstances it has never faced before, simulations can be run on its digital twin, facilitating an understanding of how the machine will respond and what might be the most efficient way to navigate the situation.

Digital twins aren’t conceptually new, being that they are still essentially models. When NASA’s Apollo 13 mission encountered disaster, engineers modeled a solution on the ground using only physical components that the astronauts in the distressed capsule had available to them. While there was nothing digital about the process, the engineers still constructed a twin of the component they were trying to fix, and tested that twin on the ground instead of in space. In the decades since the digital revolution has made this concept extremely versatile and powerful. NASA uses digital twins today to make recommendations and develop new technology.

While industry experts are predicting a boom in the number of digital twins within the next few years, companies are already taking advantage of what these models can tell them. For example, GE is exploring the technology for aircraft engines. Instead of relying solely on a probability based maintenance schedule and lifecycle management, a digital twin of a given engine will tell an airline or manufacturer exactly when one of its parts will fail, or whether immediate repairs are needed after the aircraft encounters a sudden hailstorm. In these cases, the real-world data taken by sensors on the engine is fed into the digital twin, itself an accurate model of the physical engine, and that digital engine can then model how any damaged or aging components might respond to that aircraft’s next flight to Chicago without having to take the aircraft out of service to run diagnostic tests.

Digital twins can also change the culture of organizations. Different groups and functions within an organization often have their own data and set of applications specific to their role in a product’s lifecycle. Often, due to the difficulty of cross-functional communication in matrixed organizations, these different teams and individuals will each have a slightly different picture of the same product. Now it’s possible for everyone in an organization to work with a single digital twin, focusing on the view of that digital twin most relevant to their role in the product lifecycle. This is known as a digital thread, and for some organizations it is key to using digital twins. Airbus, for example, manufactures complex airframes. In manufacturing a structural component, like a wing, there are many engineering disciplines involved. Aerodynamic, structural, and aero-elastic engineers must work together on the same digital twin of a wing, but each needs a view of that digital twin that is most useful to their discipline.

The IoT and machine learning have opened a door to the use of powerful analytics for modeling specific machines and the environments in which they operate. Digital twins have now become so cost effective that some are considering them a business imperative.