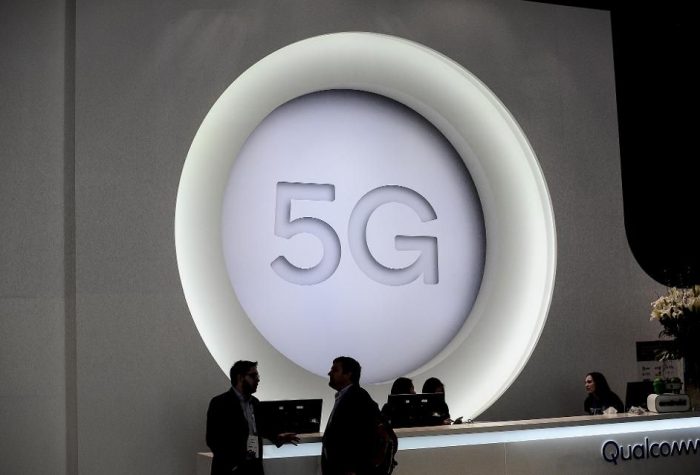 Mobile World Congress 2018, the biggest mobile industry trade show has come to a close in Barcelona. This year, there were many hot topics ranging from artificial intelligence to the long-awaited 5G connectivity. Mobile manufacturers came from all over the world to show off their best upcoming devices yet. The following are a few of the innovative trends that made headlines this year and how they are expected to affect you and me.

Although 5G connectivity for mobile devices has been in the works for some time, moves are being made towards firm planning. Kester Mann for CCS Insight states, “The first 5G standard has been confirmed and the second iteration is due in June, so we will see people talking more authoritatively about the technology: We will start to get some firm plans.”

This year, developers brought data to the MWC 2018 instead of just pie in the sky plans. Libby Robinson of M&C Saatchi Mobile states, “One of the key advancements will be 5G. Faster connectivity will significantly improve the user experience on mobile, delivering richer brand-consumer engagement. Last year focused a lot on the concept of 5G so it will be interesting to see how that is progressing into planning and implementation.”

5G WI-FI connections are expected to be three times faster than 4G connections, starting with 450Mbps in a single-stream. That will be incredible! With this speed and the promise of an improved customer experience, 5G really stole the show.

One of the benefits of 5G is the added ability to handle other technologies like AI. Two major cases were made for the use of AI in telecommunications. First, AI can be used to improve the way networks are planned and managed. Operators will be able to predict their consumer demand while easing the use of the tariffs. If we use AI and predictive analytics for other things, it was only a matter of time before it came to telecommunications. One thing is for sure, telecommunications is just scratching the surface when it comes to AI.

It’s a different story for device manufacturers. Everywhere you turned, there were devices sprinkled with AI and machine learning. From LG to Samsung it sure looks like mobile devices are going to AI to a new level this year.

AR or augmented reality will take AI even further. Advanced AI can improve the entire experience of AR. And according to Gartner, “By December 2018, Google expects almost every new Android smartphone to be AR-enabled, which will make new experiences and personalization more common.”

AR is switching up how manufacturers, retailers, factory workers and more do business around the world. A recent article published by Fortune outlines the impact well, “Augmented reality, which overlays information onto the real world (think of that yellow line shown during televised football games to indicate the location of the first down marker) will now help truck drivers, warehouse workers, and management keep track of products from the second they leave the factory until the moment they arrive at your door.”

With a streamlined supply chain and a way for customers to test products prior to purchasing, the customer experience is set to change the way innovators look at technology within enterprise.

Perhaps a new way of looking at the Internet of Things, this year’s trade show focused on the industrial uses for the IoT instead of just the consumer side. A focus was placed on learning more about the technology that has been specifically designed for IoT, NBIoT, and LTE-M. Importance was also placed on the challenges that IoT will present such as how so much data, from all over the world through global connectivity, will need to be managed.

The conversations this year were heavily reliant on the number of devices connected to the internet that have the potential to compromise the IoT. Through specific use cases, more insight was gathered into how to manage this tool effectively and for new innovations such as IoT for vehicles and robotics.

What would the MWC be without new devices? Among the actual new device launches, new mobile features were also hot topics including virtual reality and biometrics. The Samsung Galaxy S9, which was already leaked, made its appearance this year. Boasting a dual camera, this device is intuitive and might make even the most fervent Apple fans want to switch.

Nubia showed off a new device that is made with intense gaming in mind, from your smartphone. Complete with internal fans and cooling system, the company aims to cut down on overheating. iPhone X lookalikes also brought their screens to the show, the most notable dupe being the Ulefone T2 Pro, boasting a 6.7-inch display.

Stealing the device show, the Vivo Apex is almost completely bezel-less, with a bezel of only 1.8 mm. Complete with an in-screen fingerprint sensor, this phone challenged the iPhone X in its graphics and design.

This year, there was a focus on the customer experience and just how far you can go with mobile devices and technology. We are beginning to see just how limitless our technology can be thanks to AI, AR, IoT and new speeds of connectivity. The Mobile World Congress 2018 is a show for dreamers and we will see what next year holds.