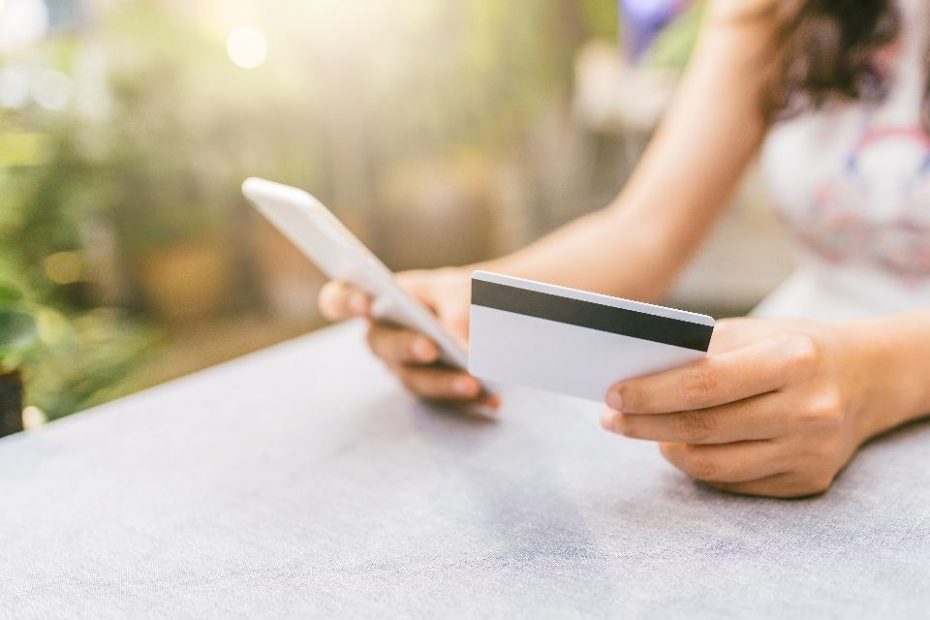 Forget online banking. If there was ever an industry where mobile is not just first but full-steam ahead, it’s the financial services industry, where FinTech—a.k.a. financial services technology—is finding new ways to make spending, managing, and investing our hard-earned money even easier than ever before. From Venmo to Apple Pay, we’re seeing more and more consumers moving to digital currency—digital deposits—even digital investing. And it’s forcing the entire industry to rethink its concept of both brick-and-mortar stores, and everything that goes along with them.

If it feels like this change is fast and furious, you’re right. I can still remember the days of waiting in long shopping lines while folks pulled out check books and the numerous required forms of ID that went along with them. Today’s transactions rarely need a signature, let alone a valid driver’s license. In fact, in new stores like Amazon Go, there aren’t even any checkout lines. Customers simply walk out the door and wait for AI to do the dirty work.

Clearly, the rise of FinTech has huge implications for the financial services industry, and all of us who use any form of money. The following are a few of the trends currently impacting the industry.

Reports show 40 percent of Americans have not stepped through the doors of a bank or credit union within the last six months. In fact, if you’ve had a difficult time finding a local branch lately, there’s good reason. The number of physical banks has dropped by almost half from 1995 to 2015—largely due to the rise of online and mobile banking. On the surface, that might seem like good news. With so many users going online (or on phone) to do their banking, banks no longer have to foot the bill for physical space. But the fact remains that many users aren’t just going online, they’re going elsewhere—finding mobile “financial wellness platforms” that allow them to budget, bank, pay, and crowd-fund, all without leaving their homes. In other words, banks are no longer the only game in town when it comes to financial management. There are lots of other companies that save, lend, and invest faster, easier, and cheaper than the former financial giants.

Blockchain might best be known as the technology behind digital currencies like Bitcoin. But the technology holds much more promise than digital payments. Blockchain essentially allows for safe and secure trading of almost anything—be it money, ideas, copyrights, or royalty fees—while also eliminating the middle man formerly needed to facilitate or manage the transaction. Blockchain can be used to manage investments, real estate—literally almost anything of value. And the best part is, it can all be done virtually, with limited security risk.

I remember the first time I deposited a check from my cell phone. The freedom! Little did I know how much more I’d soon be able to do. FinTech has a huge benefit over traditional banking organizations in that FinTech firms are not subject to the same federal regulations. As such, they have far more freedom to create user experiences that make customers’ lives easier. They aren’t just eliminating the need to deposit your paycheck or send in your mortgage payment. They’re offering opportunities for crowd-sourced investments, the chance to refinance or borrow—the chance to purchase your home or car, entirely via phone! In effect, FinTech is empowering users not just to bank—but to completely rethink their financial well-being. They’re encouraging them to be active participants in their financial lives.

Eliminating the Need for Money

Okay, maybe not money, but physical currency. I remember the first time I went to Europe. My fanny pack was full of traveler’s checks in the local currency. And whatever I didn’t spend, I had to exchange—at a lower rate!—when I got back home. Thanks to bitcoin, that is no longer the case. Bitcoin is a form of purely digital currency, not backed by any nation or government. And while the mysteriousness that surrounds bitcoin might cause some companies to be wary of using it, the fact remains that the digital currency genie is officially out of the bottle. Bitcoin has proven that currency no longer needs a government backer to exist or work in the financial world. That’s huge as we consider the strides FinTech is already making in other areas of the financial services market.

After the financial collapse of 2007, I’m guessing many people started to reconsider the age-old idea of hiding their money under the mattress, rather than in a traditional bank. Fast forward 10 years, and technology like blockchain has not just eliminated the need for banks in financial transactions, it’s made those transactions even safer than ever before. For those looking to buy, sell, or trade anything of value, the technology exists to do so with complete peace of mind—not to mention, the removal of a middle-man who could be tempted to skim from the top of the profits. While blockchain is not yet available widely as a consumer product, it undoubtedly will find its way further and further into the financial marketplace, allowing many of us to experience financial peace of mind, perhaps for the very first time.

Any time money is involved, there will always be intense interest on the part of venture capitalists to keep the ball—er, bitcoin—moving. The changes we’ve seen thus far are nothing compared to what the future holds, largely backed by blockchain’s potential and increasing consumer excitement and demand.

Additional Resources on This Topic:
How Blockchain and Bitcoin Tech will Fuel the Industrial IoT
Blockchain: 2017’s Superstar on the Rise
To Market to Millennials, Banking Institutions Must Build a Better Customer Experience