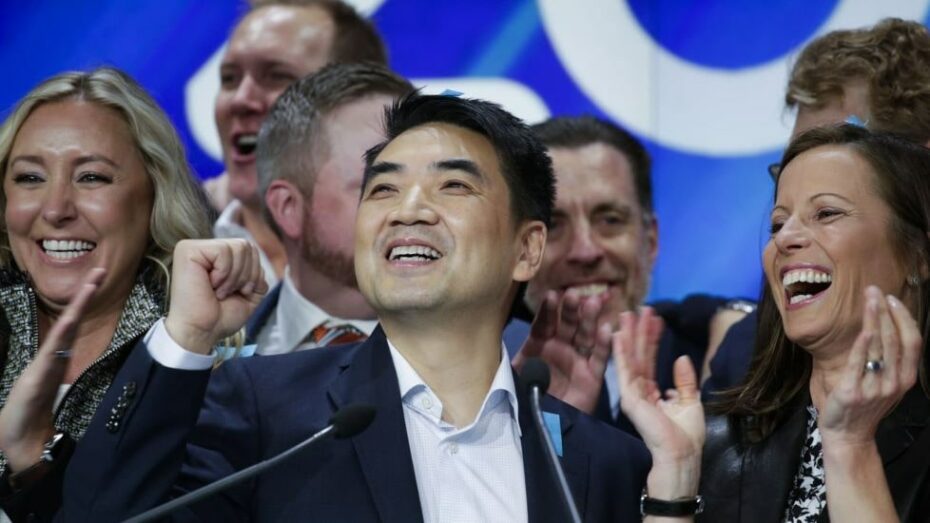 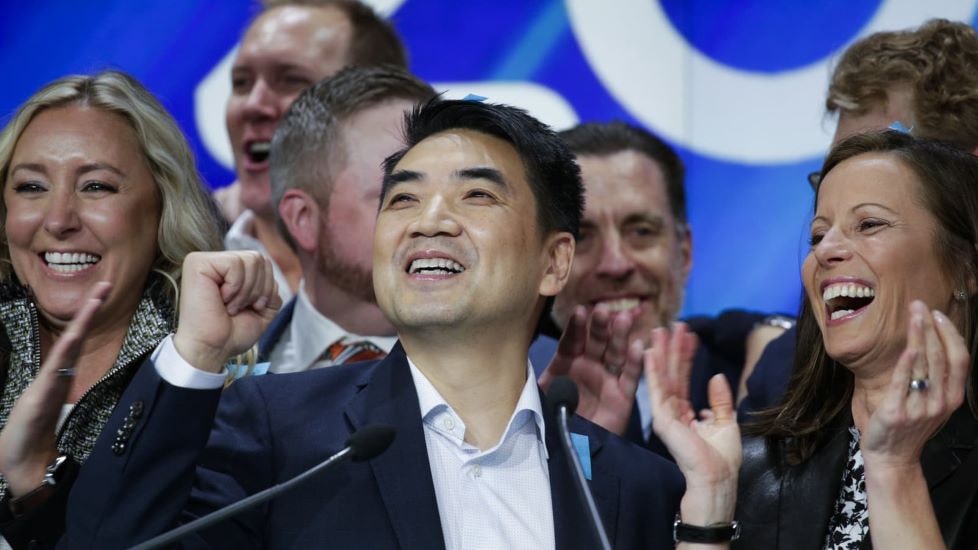 The News: Zoom shares rose as much as 11% in extended trading on Monday after the video-calling software maker reported fiscal fourth-quarter earnings and guidance that were stronger than analysts had expected.

Revenue grew 369% year over year in the quarter that ended on Jan. 31, according to a statement. In the year-ago quarter people began to use Zoom more heavily as the Covid-19 virus emerged in China, leading to the World Health Organization calling the virus a pandemic in March 2020. In the previous quarter revenue had grown some 367%. Read the full earnings news on CNBC.

Analyst Take: Yesterday’s earnings marked an interesting inflection point for Zoom. First of all, the results were outstanding, far exceeding the expectations that had been placed on the company for its fiscal Q4. However, on the other end, some alarm bells were being sounded about whether or not Zoom has the wherewithal to keep this momentum going. Some even thought the slowing would be seen in its most recent quarter.

Those concerns were quickly dampened by the results, delivering YoY growth of 369%, slightly outpacing the previous quarter. EPS also outperformed expectations. The company’s guidance for its fiscal first-quarter displayed a slowing of sequential growth down to the single digits. However, the company is still forecasting a very healthy ~40% growth YoY for the upcoming quarter.

As I see it, the company had a tremendous year based upon a series of circumstances that were quite favorable for the company’s core business proposition. While there is certainly some level of maturity and saturation in this space, and there are signs of a more normal functioning society, Zoom’s demand remains high.

Zoom Customer Metrics in the Spotlight

Heading into the earnings, I wanted to pay close attention to customer metrics. Paying customers, conversions of its freemium model, and larger account wins all high on the list. Here are a few of the details from the earnings release:

While the company often touts as many as 300 million daily meeting participants, I like to look at those generating revenue and the trajectory of that revenue. 470% growth in paying customers in companies over 10 is a tangible sign of adoption by Zoom’s core markets, the SMB. This SMB adoption is an area where I feel Zoom can continue to be sticky and won’t face as fierce of competition from Microsoft, Google, and Cisco.

It is also very good to see the 156% growth to 1,644 customers spending above $100,000 TTM. These are larger enterprises that are making a substantial commitment to Zoom. This large customer segment is a number to watch closely in the future.

Finally, the net dollar expansion rate of companies greater than ten sitting above 130% means the freemium conversion model to paid is working well. This upsell rate is enormous for Zoom, seeing those trying the service move over to paid models.

Overall Impressions of Zoom Results and a Look Ahead

This quarter outpaced expectations, and the company saw an immediate explosion in the share price as investors celebrated the result. While the stock is well off its mid-pandemic highs, it has firmly established itself as a long-term player in the collaboration space.

As we advance, I’m looking for growth to stabilize into the mid-double-digits. That is more realistic as the reopening of schools, certain workplaces, and mobility behavior changes. This doesn’t mean much of the behavior that has been created amidst the Covid-19 pandemic isn’t here to stay in some shape or form. And this plays well for Zoom.

I’m also keeping an eye on formidable competition that will continue to challenge Zoom. Microsoft has seen massive growth in the past year and has some distinct advantages based upon its full integration into the Office365 productivity suite, as well as its CRM. Salesforce purchasing Slack is likely to shift the collaboration landscape a bit. And Cisco Webex and Google are both keen on building their respective businesses. As I suggested above, all formidable.

However, Zoom is here to stay. It is running its race and has performed well because the solution works well. I expect diversification into new products as it has with the Zoom phone. Its share price growth and strong results make its cash and balance sheet position even stronger, opening up the possibility to strategic acquisitions if and when those opportunities arise. I don’t see that as a top priority, but Eric Yuan and company are in a position to pounce if the right opportunity presents itself.

HPE Raises the Stacks in the Open RAN Realm