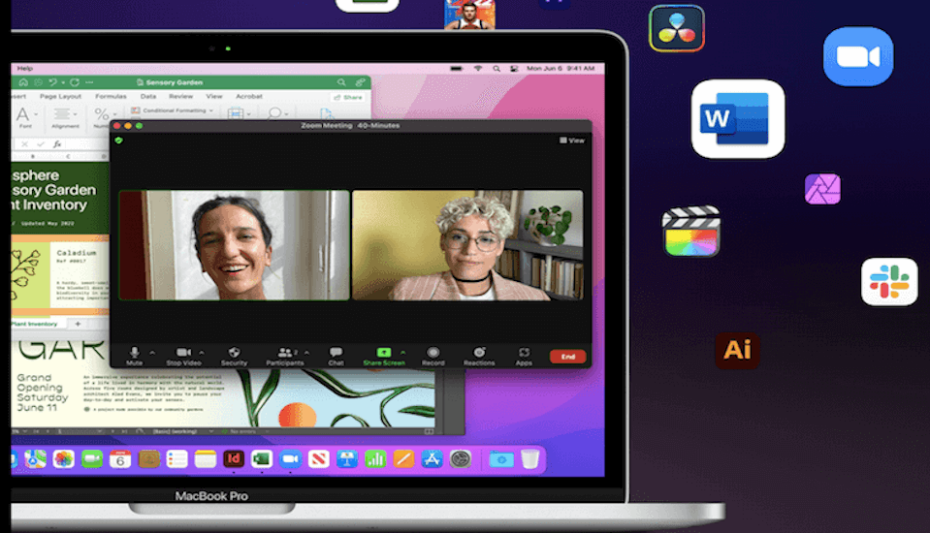 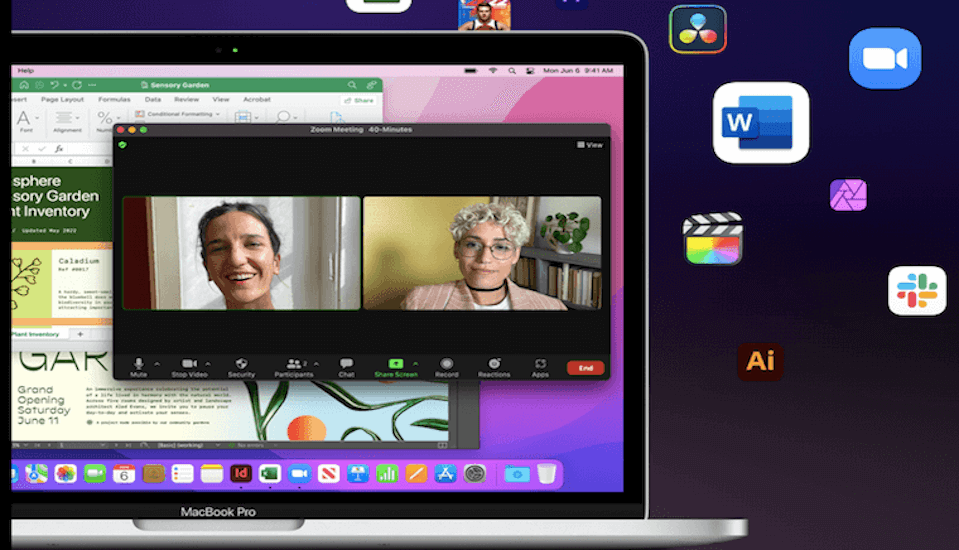 The News: Apple recently held its WWDC 2022 event, where it had myriad announcements, one of which is the newly unveiled MacBook Air, powered by its new M2 chip that is expected to launch in the latter half of 2022. Read the full Press Release here.

Analyst Take: Among Apple’s flurry of announcements at its WWDC conference was news of its newly designed Apple MacBook Air M2 featuring its new M2 chip. The new system has a more traditional clamshell look, versus the angled downward keyboard. The display is slightly larger at 13.6 inches versus the prior version of 13.3 inches, coupled with being 25 percent brighter at a maximum brightness of 500 nits versus the prior version of 400 nits. The camera is 1080p versus 720p, which will improve the overall FaceTime experience.

While the new MacBook Air connectivity comes with Wi-Fi 6 and Bluetooth 5.0, it lacks 5G connectivity, which can be critical for consumers and workers who are constantly on the move. We are working in hybrid work environments and consumers’ use of cloud-based applications is on the rise — a lack of cellular connectivity will be an issue for many. In addition, some of the vertical markets that Apple serves (like education, marketing/advertising, entertainment, for example) work remotely. I see this as something Apple needs to focus on quickly — and I know I’m not alone on that front.

The M2 chip in the MacBook Air has myriad improvements over the M1. The new chip has 20 billion transistors versus the 16 billion in the M1 or an improvement of 4 billion. From a CPU perspective, Apple said the M2 chip is 18 percent faster than the M1 and the GPU is 35 percent faster than the M1. The CPU core count is similar with 8- cores while the GPU count is 10 cores versus 7 cores in the prior generation. Apple’s M2 processor specs say it has up to 24GB of LPDDR5 memory, which is an improvement of the 16GB memory of the previous generation. 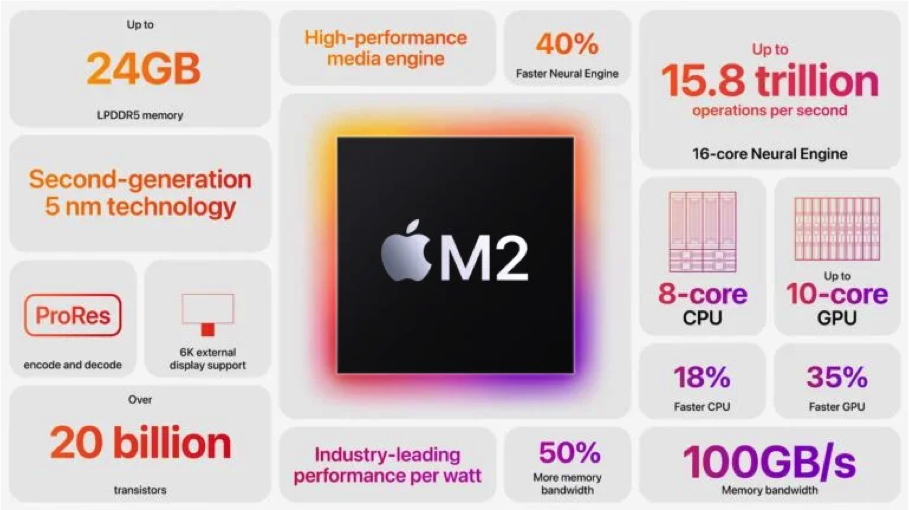 Wrapping it up, my impression is the new MacBook Air with the M2 processor will continue to resonate with Apple’s loyal base. The additional features such as screen brightness, narrower design, improved camera and faster speeds due to the new M2 processor should be a positive catalyst for adoption versus the prior generation. At this point, the only areas for concern are lack of 5G connectivity, supply chain issues, and a potentially anemic economy where consumers and organizations may defer spending due to less durable income or more scrutiny on IT budgets. As always, it’s a safe bet that Apple loyalists will be excited by the new MacBook Air, but will they buy it?

Qualcomm Likely to Supply Apple in 2023 and Quite Possibly Beyond

Apple, Google, and Microsoft Join Forces for New Password Security Advances Which Could Leave Passwords in the Past