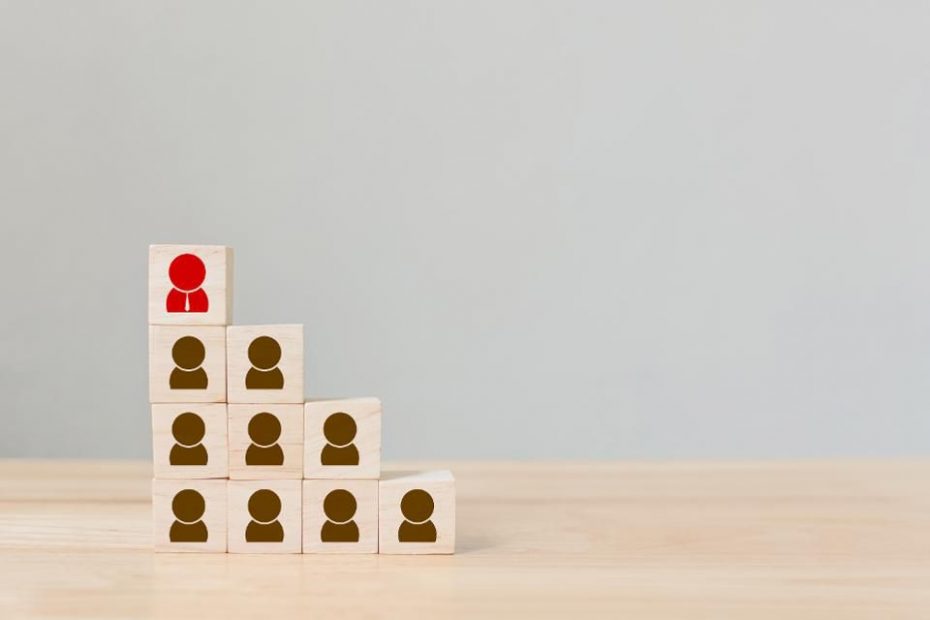 Ever since the first self-checkout stall was introduced to the market, a fear of job loss has become the norm. Now, rumors about further advancements in AI and automation are driving this fear to new heights. In fact, some estimates have even been made that thousands to the millions of employees will lose their jobs. However, it is time our thoughts shift towards preparation for the economic change—instead of hiding from it. Why? Because there is a solution. We need to focus on retraining employees. The truth is, just like with every technological advancement, we need to make sure our employees are able to keep up.

Although people are trying, I believe technology can never fully replace the human spirit and the drive to discover more. As robots and other AI and automation technology take over the mundane tasks I think we will move towards a workforce of innovation and uniqueness. Help your employees figure out how to work with these new technologies. You never know when someone will discover a new use for AI.

Robert Atkinson of ITIF stated in a recent article, “The truth is these technologies will provide a desperately needed boost to productivity and wages, but that does not mean no one will be hurt…but rather than slow down change to protect a modest number of workers at the expense of the vast majority, policymakers should focus on doing significantly more to help those who are dislocated transition easily into new jobs and new occupations.”

A paradigm shift should happen in the thought process of technology versus your employees. It should be viewed as one working with the other, instead of against it. Leaving employees to fend for themselves during a transition is the wrong move. Retraining employees to match the agility of these new innovations is the smart one. Let’s talk about it.

Here is where the new career paths enter the scene. Careers such as “automation ethicist” and “interactive chatbot designer” are right around the corner and will be required by organizations soon. As an employer, retraining employees to meet the needs of the demand works better with your bottom line than hiring a completely new workforce of talent from the bottom up.

Technology will also open doors for skillsets that otherwise seem “closed-off” from innovation. For example, a teacher can find him or herself responsible for teaching robots languages. Or, a doctor can use telehealth for reaching new patients. By preparing your workforce ahead of time, your enterprise will reap the benefits of these new career paths, while reducing overhead.

According to Gartner, AI will create more jobs than it eliminates. They predict that 2.3 million jobs will be created by 2020, versus 1.8 million jobs lost. Gains will be seen in healthcare, the public sector, and education. And while it’s rumored that AI and automation positions will only be beneficial to the highly-skilled and top-tier management positions, I don’t buy it. I think we will see gains in highly-skilled management, entry-level and low-skilled varieties like we’ve seen in almost every previous tech advancement. Why should AI be any different?

The new generation of tech doesn’t stop at more jobs. Gartner predicts, “Such augmentation will generate $2.9 trillion in business value and recover 6.2 billion hours of worker productivity.” Scale this to your business and do the math; the results are there.

AI and automation are set to assist employees, not replace them completely. I’ve said it before, we need to learn how to coexist with robots and these new technologies. Create a culture where employees don’t fear a robot uprising or losing their job to technology, but rather a place where employees and technology work together to achieve goals.

…to face the overhaul. However, companies are beginning to see the value and are dedicated to retraining employees for the future.

Harvard Business Review recently got in touch with AT&T’s skill overhaul. AT&T, a company that was on the forefront of technology for this past century, has now begun to overhaul their talent base to keep up with new tech. Their legacy systems and tech don’t stand a chance in this new era. As the company picks up new technology to scale up, they realize their need for cloud-computers, coders, and data science talent. And due to traditional training’s inability to keep up, they are thinking outside of the box.

“You can go out to the street and hire for the skills, but we all know that the supply of technical talent is limited, and everybody is going after it. Or you can do your best to step up and reskill your existing workforce to fill the gap,” states Scott Smith, AT&T vice president of human resources.

The results? Since 2013, the company has spent $250 million on employee education and professional development programs. They have also spent $30 million on tuition assistance annually. However, AT&T estimates 140,000 employees are actively engaged in acquiring skills for new roles. And from January to May 2016, the employees retrained filled half of all tech management jobs and received almost half of the promotions offered.

By turning their focus to retraining employees, AT&T has reduced its product-development life cycle by 40%, accelerated time to revenue by 32% and cut developing and rollout time by half.

Cognizant, a global consulting company has recently been awarded an initial grant of $100 million to form a new non-profit foundation to support STEM and digital education for U.S workers and students. Their initiative, an upskilling program will, “fund STEM education and skills programs, public-private partnerships and other initiatives designed for high school graduates, community college and college students, military veterans and others in the workforce looking to obtain specialized technical skills for digital technology jobs.”

Cognizant will lead the new retrain initiative with companies such as AT&T who see the value in the current workforce. “The foundation will help prepare American workers and students for roles in the digital economy and will build on Cognizant’s global commitment to training technology professionals, reskilling and upskilling workers, and giving back to local communities.”

Your company, with a deal of dedication, can lead in this new era too. By retraining employees and creating a culture that is accepting of AI and automation, you’ll be ahead of the game. As new technology emerges in the coming months and year, it is time to start discussing your retraining initiative and start building a strategy to meet your consumer’s demands. Your enterprise depends on your employees and your employees are depending on you.

Additional resources on this topic:

Where AI and Automation are Taking Us
There are 5 Schools of Thought on AI—Which One Are You In?