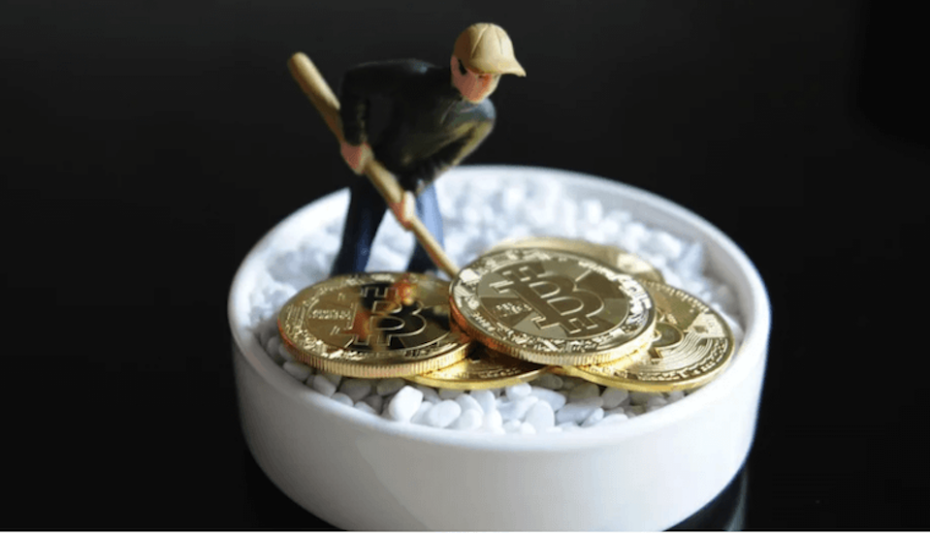 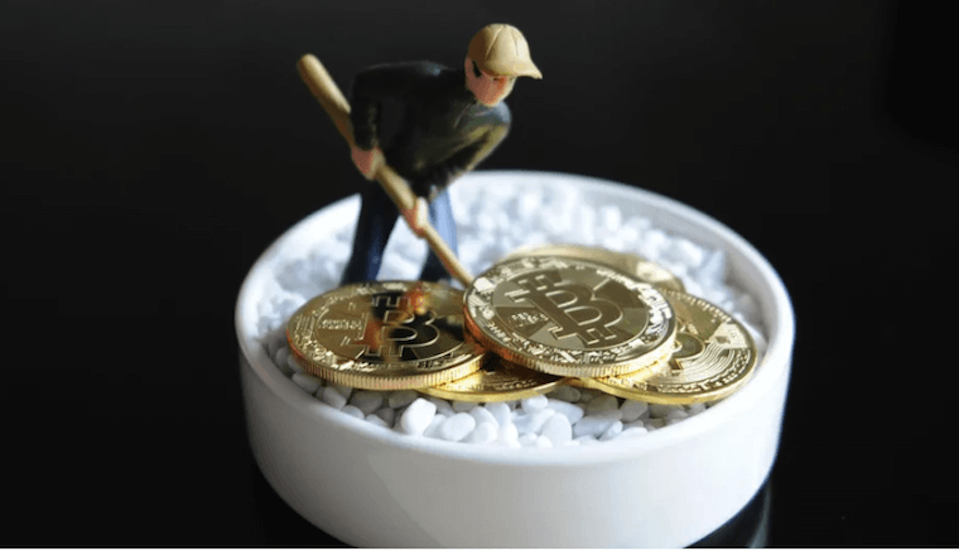 The News: Terra’s not-so stablecoin UST collapsed and exposed the worst of crypto. The supposedly dollar-pegged algorithmic “stablecoin” UST dramatically fell from $1 per token to under 70 cents per token early last week before continuing its decline to under 12 cents as of the time of writing. The crash resulted in over $40 billion in losses for Terra ecosystem token holders. Read CNBC’s reporting on the collapse here.

Analyst Take: Terra’s algorithmic stablecoin UST isn’t so stable after all. The value collapsed and trading has been suspended on many major exchanges. The Terra blockchain itself has been suspended, effectively freezing the ability to convert UST back into its underlying collateral. In short, Terra blew up.

The collapse has renewed calls for a terminology change for which this analyst has long advocated – stop calling using stablecoin to refer to algorithmically pegged, collateralized short-term liabilities. That’s a mouthful, but it brings significant clarity to what UST actually is.

The Underlying Mechanism for Terra’s UST is a Ponzi, Sort Of

This model only works if people are willing to buy and hold UST and Luna. Terra agreed to pay UST holders a 20% yield – paid out in Luna – for loaning UST. That’ll work if enough people believe it works. Faith was good enough to get UST to $18 billion outstanding before the collapse.

This sort of looks like a Ponzi: UST is only valuable if people keep buying Luna and if everyone holding UST wanted to redeem at once, the price of Luna would collapse and the UST dollar peg would break.

But Terra did something that moved it away from being a true Ponzi – it bought bitcoin to back UST.

UST Was Backed by Luna and Bitcoin, Which Ultimately Led to Its Undoing

In January of this year, Terra’s founder, Do Kwon, announced that he was setting up the Luna Foundation Guard to purchase bitcoin and help maintain the UST dollar peg.

Functionally this meant additional collateral to back UST – when UST moved off its peg, the Foundation could exchange Luna or bitcoin as necessary. At its high-water mark, the Foundation owned over $3 billion of bitcoin.

The problem is that sets up a very attractive arbitrage opportunity. Bitcoin is a relatively liquid market – it’s possible to borrow hundreds of millions of dollars in bitcoin. A firm that wanted to wreak havoc could use UST to make money shorting bitcoin, that is to say, make money as the price of bitcoin falls.

The strategy could play out as follows:

We don’t have hard evidence that such a trade was executed, but it’s both plausible and would have been highly profitable. A similar trade is what Soros executed in 1992 when he famously “broke the Bank of England.” Copy-cat trades led to the Asian Financial Crisis later that decade.

Employing the same broken design for a “stablecoin” is an unforced error.

Treasury Secretary Janet Yellen happened to be testifying before the House Financial Services Committee as the UST collapse unfolded. She took the opportunity to repeat her call for greater regulation of stablecoins: “I wouldn’t characterize it at this scale as a real threat to financial stability, but they’re growing very rapidly and they present the same kind of risks that we have known for centuries in connection with bank runs.”

With such statements, it looks like stablecoins of all types may soon be painted with the same brush. It’s an outcome I find disappointing – I reject lumping UST and true stablecoins like USDC and USDP into the same bucket.

UST was a flawed design. Even after the Foundation purchased $3 billion of bitcoin, it was at best a partially-collateralized short-term loan. Such activities belong in the banking sector.

USDC and USDP are backed entirely by cash and short-term US treasuries stored in segregated custody. They look a lot like money market funds, an instrument very clearly not part of the banking sector.

This isn’t to say how we should regulate these instruments, but rather that we need to go back to basics. We need to move beyond terms like “stablecoins” and begin to define what these instruments are using the already entirely sufficient vocabulary of financial services. Maybe at that point, we’ll begin to develop clarity on the risks and can avoid another unforced error like Terra’s UST.