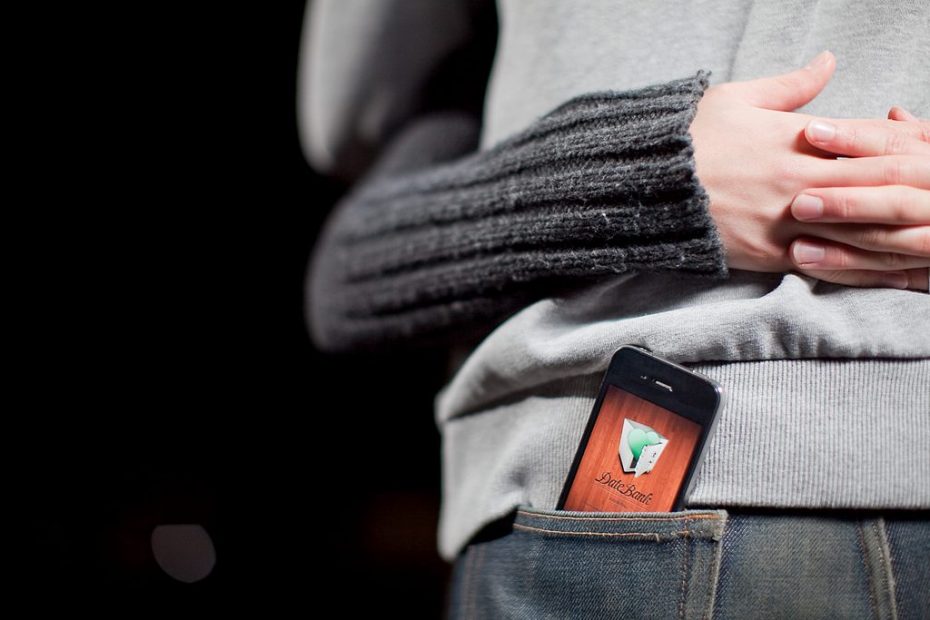 Technology has revolutionized how we approach everything from our businesses to our social lives to—well, even our sex lives. The internet has opened virtual doors for both pornography and online dating—two industries thriving in our uber-connected society. Let’s examine what the digital explosion has done for sex and dating—and vice versa—and explore at what’s in store for the future.

Similar technologies are also inching their way into virtual dating. FastCompany reports since 2013 alone, the number of young adults using dating websites or apps has tripled. Instead of the now-archaic method of chatting with a possible partner (or, gasp, emailing!), you can use your avatar to role play with potential mates.

As more technologies play a role in the world of sex and dating, challenges will present themselves. My fascination with this stuff is related to privacy and security, because I think these are key issues, and things that it’s safe to say many developers of sex toys and the like aren’t keeping top of mind. Bad enough to have a smart TV spy on you, but to have your personal sex toys subject to hacking—not good.

This discussion is about more than the growth of an industry. Technology has also changed how society feels about sex, dating, and our level of access to interpersonal relationships. The norms have shifted. While it has become mainstream in the last decade or so, using technology to “match” people romantically is not a new phenomenon.

As a history of dating compiled by PBS shows, the first personal ads appeared in newspapers as far back as 1685, and the first newspaper for singles was published in San Francisco in 1870. (Fun fact here: Men paid a quarter per ad, but ads placed by women were free of charge.) In 2000, San Francisco’s Craigslist added the option for personal ads before closing it a decade later for fear it would encourage prostitution.

It was back in the 1940s, though, that companies began using data to spearhead matchmaking efforts. In 1965, a Harvard student founded the first electronic dating service, Operation Match (see Figure 1). Forty years after Operation Match, more Harvard students released what would eventually become OKCupid. As the popularity and accessibility of digital technologies has grown, some argue the line between social networking and online dating has been known to blur (see Figure 2). Today, 40 million Americans have tried online dating, and it is the second-most-common way couples meet.