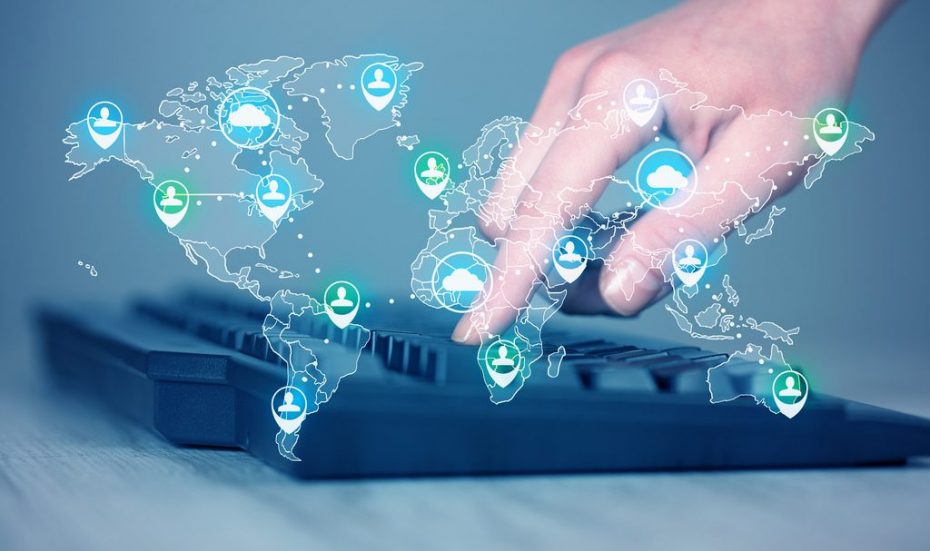 Our favorite time of week is the time we spend curating the latest technology news that affects business and how we work. Here’s what caught our attention this week—driverless cars, shopping experiences, phishing attacks that continue to plague enterprises big and small, Microsoft’s Azure Stack preview that provides support for Azure Functions and App Service.

Self-driving and electric cars are going to have tons of strange effects on society.  Two things we know: Electric vehicles are good for the environment by reducing the use of fossil fuels and the coming wave of autonomous vehicles promise to dramatically reduce accidents caused by driver error. While automakers are racing to roll out these advancements, the early offerings look to be a bit underwhelming. What’s more of a question is how these technologies will change the world.

Whatever the result, significant disruption of multiple industries is all but assured. With electric vehicles, the environmental benefits will be huge, but there is a downside. Since it will likely ultimately make traditional gasoline fueled internal combustion engines obsolete, mechanics, auto repair shops, and gas stations stand to be impacted.

In addition, with the introduction of autonomous vehicles, accidents are likely to decrease significantly. St the same time, major disruption will come to related businesses like parking lots and attendants, since an autonomous car can park itself and be ready when needed for the next trip. These are just two examples of the benefits and major disruption that is on the way.

To read more about the coming disruption, check out this article from the MIT Technology Review. As an aside, this is one of my very favorite publications. If you’re not reading it, start!

American cities have been designed around the car. If the car changes, the way cities are used could change too. https://t.co/rHhhZsG2en

Spotify’s New Licensing Deal Eases Path to Going Public. Do you have a Spotify account? If not and if you’re not familiar with Spotify, it is a music streaming service that offers access to millions of songs, podcasts and videos from artists and creators from all over the globe. To check out Spotify for yourself, all you need to do is sign up with your email address or Facebook account. Users are given option for a free ad supported account or pay for an upgraded ad free premium tier. Currently, rumors are circulating that the music streaming company will soon be going public. In conjunction with an IPO move, Spotify will allow artists to put their latest albums behind a paywall for the first two weeks of an album’s release as part of the new licensing deal with Universal Music Group (UMG), which is a smart move. Spotify has been valued to at more than $8 billion and boasts a user base of 50 million free listeners and 50 million paid subscribers. To find out more about the licensing deal, head over to this New York Times article shared by Jonathan Chevreau on Twitter.

Amazon Knows How to Sell You Underwear. Amazon wants to sell you everything. Including clothes. Through the years, Jeff Bezos has been supporting the fashion industry wooing high profile luxury brands to sell their products on the ecommerce site. The goal? For Amazon Fashion to be the ultimate hub for fashion merchandise and accessories. As with any other online stores, there are challenges that will need to be overcome that have derailed the securing of private labels and luxury line. From the proliferation of counterfeit brands on Amazon, to the algorithm where the most popular items show up first in search results leave some of the lesser known brands buried. There is also the issue of accurate clothes sizing that can frustrate consumers.

If you are into fashion, check out this article shared by Neil Saunders. It’s a long read, but it’s fascinating and certainly worth your time and attention.

?? Amazon wants to dress you: it knows how to sell you underwear, but can it fill the rest of your closet? https://t.co/vkGT2ZSokn

Zara Is Finally Addressing One of Its Customers’ BIGGEST Complaints. Shopping for clothes is mostly fun—probably even more fun when you’re young. But long lines for dressing rooms are a major drag. What makes it even worse is that some stores will only allow you to bring in two items at a time. Like me, if you have two pre-teen daughters, the wait becomes excruciating. Spanish brand Zara (known for exceptionally looooooong wait times) is aiming to fix that by improving the shopping experience in its stores. The retailer is updating their dressing rooms with tablets that will allow customers to request their sizes and will also soon introduce self-checkout. To see where and when these updates will be rolled out, head over to Teen Vogue for all the deets.

Once it’s more widely available, Azure Stack will go head to head with offerings such as OpenStack and Cloud Foundry, two competing projects that hope to bring cloud-based Platform as a Service (PaaS) products to enterprise data centers. Both competing offerings have the advantage of a significant head start and being open sourced.

In Microsoft’s favor is the many established relationships it has with enterprises that already use its services and hardware manufacturers that will partner to produce certified hardware to run the Azure Stack. Microsoft plans to make Azure Stack widely available by the end of this year.

To find out more about Azure Stack and what else Microsoft may have in store, check out this TechCrunch article shared by Ernie Huber on Twitter.

Stunning map shows every river basin in the US. I’m a geek at heart and particularly like going through the web finding information that feeds my curiosity. Recently, I found this article which should be in the “how incredibly cool is this” category.

Here is a stunning map that shows the complex network of rivers and streams in the United States. The map was created by Imgur user Fejetlenfej, a geographer and GIS analyst.

Check out the video he shared Via DailyMail

What enterprises can learn in the aftermath of a phishing attack. Security is a hot topic for most enterprises, and every year online phishing schemes are getting harder to spot. Scammers are also getting more sophisticated. One type of attack is called Spear phishing which consists of fraudulent emails that appear legitimate at first and requiring an eagle eye to notice anything wrong. Most of these emails appear to be coming from people within the organization in the hopes of gaining access to sensitive company information. What makes these types of scams more believable is that the “bad guys” leverage social engineering. This is when the scammers research the interests of their victim including the way they write and other nuances and use that knowledge to send emails that look legit to their victims in hopes to steal their personal information.

The best way to protect your company and yourself from such security nightmares is to educate yourself. Tychon’s Technology Officer, Travis Rosiek, offers important tips for enterprises on how to analyze former phishing attacks to avoid and improve defenses to prevent future attacks. He also shares what to watch out for to avoid being a victim. Check out this important article shared by Paul Turner from CIO.com. A definite must read.

What enterprises can learn in the aftermath of a phishing attack – #CyberSecurity #Phishing #CIO – https://t.co/BLt4cPAVzn