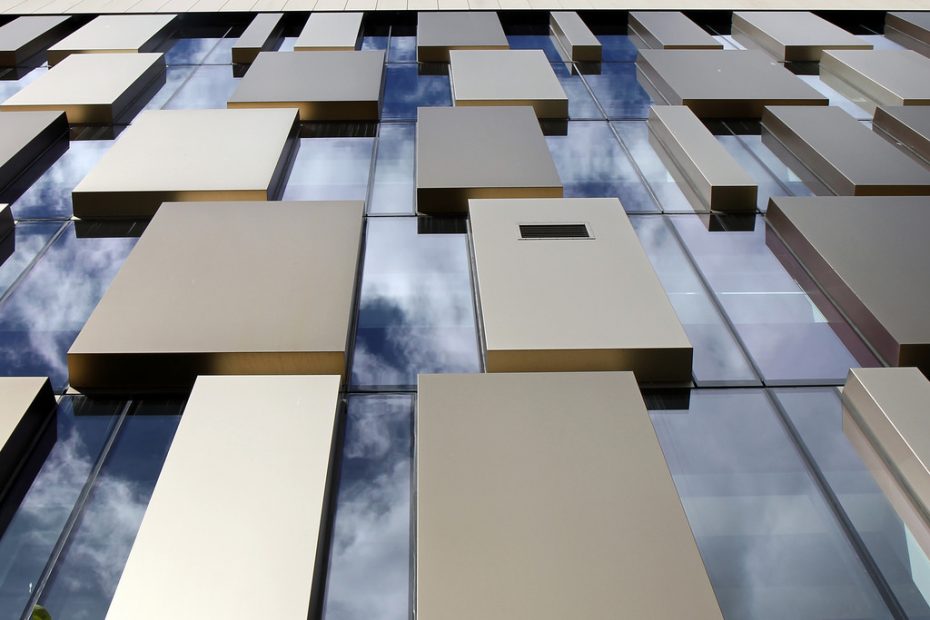 After a holiday break, we are back and excited to share with you some interesting headlines. From a security lapse that has affected millions of Verizon customers, to how a delivery service company is using technology to power the convenience economy, to steps you can take business can take to protect your data when working with third party vendor and the dispute continuing to brew between Apple and Qualcomm.  We’ve got it all.

Millions of Verizon customer records exposed in security lapse. Last Wednesday, Verizon confirmed that the personal data of about 14 million subscribers has been leaked online. Yikes! The security issue was discovered by cybersecurity firm UpGuard and the cause of the issue was attributed to human error.  This breach has exposed millions of customers’ phone numbers, names and PIN codes publicly online. By the way, if you are not aware, your PIN code is used to confirm your identity when you call the company for customer service. UpGuard discovered and alerted Verizon about the leak on June 13 and the leak reportedly patched on June 22.

Upguard discovered the Verizon data was exposed by Israel-based company NICE systems that Verizon works with to help with customer service calls. To learn more about the details of the breach, get the 411 from this ZDnet article shared by Ryan Block on Twitter.

DoorDash was built using AI to speed up food deliveries. Nowadays everything needs to be fast and convenient. Aside from the meal kit delivery trend that is gaining popularity, food deliveries from restaurants are also becoming popular. This trend is really no surprise as consumers have become accustomed to shopping using their mobile phones and technology such as artificial intelligence has been a main contributor to the success of mobile commerce. The CEO of DoorDash has also attributed this trend to the success of his company. According to Tony Xu, artificial intelligence and machine learning has tremendous impact on the convenience economy since there is so much information that needs to be processed to bridge the offline and online worlds. If you’re interested in learning how this technology is helping Xu’s company, head over to this Venture Beat article shared by Evan Kirstel, always a great source of information and someone to definitely make time to find and follow, on both Twitter and LinkedIn.

Building a network of trust: Don’t let partners be your weakest link in cybersecurity.  Speaking of security, for business owners, one of the most important questions you should be asking is:  Are your vendors and partners contributing to enhancing your data security or jeopardizing your business?

One truth you need to embrace is that your organization’s data security is only as good as your network provider’s security efforts. It can be difficult for companies to mitigate, detect, and minimize the risk associated with third party vendors that require access to your confidential information, but it is also not realistic or efficient to avoid working with outside organizations that require access to your data. In my opinion, it is always in your best interest to stay informed. This article from Tech Republic shares some helpful steps that IT and business leaders can take to protect their organizations.

Building a network of trust: Don’t let partners be your weakest link in cybersecurity https://t.co/hkpKZcZdyC via @ZDNet pic.twitter.com/Lpn6wUimYY

What the Apple-Qualcomm battle means for your next iPhone (FAQ). One thing we know for sure: Apple is not afraid of a good legal battle. Currently it’s mobile technology firm Qualcomm that is in Apple’s crosshairs.

The main dispute between the two companies centers around licensing fees based on the value of the entire mobile device Qualcomm’s networking chips are used, not just the value to the chip itself. Apple contends it should pay a fee based solely on the value of Qualcomm’s chip. Qualcomm counters that argument saying that its technology is much more than just connectivity. It’s also about imaging, multimedia, GPS, and other important innovations and as such, is more valuable.

Essentially, this fight comes down to money. Apple says Qualcomm charges too much and Qualcomm contends advanced mobile devices like the iPhone wouldn’t be possible without its technology. Qualcomm is now seeking to ban the sale of iPhones as a way to get Apple to meet their demands. Even if Qualcomm was successful, a ban likely would not go into effect for at least 18 months.

Daniel Newman and Olivier Blanchard have also written extensively on this dispute over at our sister company, Futurum Research, the latest of which are here: Qualcomm Files Suit Against Apple for Patent Infringement and Asleep at the Wheel: Lazy Journalism and the Apple vs. Qualcomm Dispute. Here’s another good read from CNET on the dispute between these two tech giants, shared by Charles Milander.

What the Apple-Qualcomm battle means for your next iPhone (FAQ) – CNET https://t.co/Cr5nQwFei1 pic.twitter.com/OtHlea7ARs 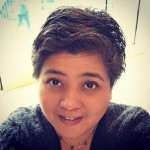 Misty is Social Media strategist and Sr. Project Manager at V3B and Broadsuite. Media Group. Misty assists the V3B team with video and multi-media production and content development, social media community management, and also contributes on a regular basis to the V3B blog. Prior to her work with the V3B team she worked at BBDO and Leo Burnett.