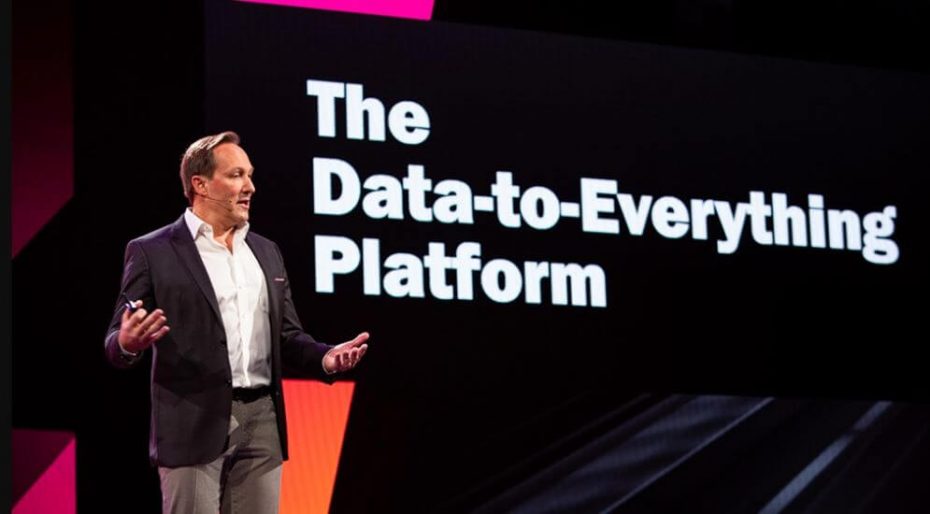 Analyst Take: Earnings continue to pour in for big tech with Splunk having reported late last week and despite a number of global headwinds, the company was able to deliver a strong quarter that included growth in revenue, cloud adoption, recurring revenue and narrowing losses.

Current market conditions continue to be tepid and for enterprise tech, there is some momentum, but for companies like Splunk that serve as a data platform to companies across vast industries, it is important to keep a watchful eye on the performance of the business along with how the company is able to adapt to shifting market demands and the forced changes that have been brought about because of Covid-19.

During the early parts of the pandemic, I had the opportunity to interface with CEO Doug Merritt. At that time, he shared with me about the company’s approach to dealing with the pandemic and how data platforms would be critical for aiding in helping enterprise resiliency as well as directly with the pandemic.

What to Watch Right Now With Splunk

Over the past few quarters as I’ve been analyzing Splunk, I’ve been watching a few things that are clearly starting to be addressed.

The good news is that the results this quarter, despite the market challenges is showing a trend of the company being able to gain support of its new generation of cloud services by its current customers. We also saw a significant list of new high caliber clients that have adopted Splunk. Additionally, the company’s deepening partnerships with cloud providers including Google and AWS serve as proof points of the products growing validity to support modern architectures–also a positive means for driving greater brand and market visibility.

A positive overall quarter for Splunk.

Cisco Delivers Above Expectations for Q3 Despite Headwinds

The original version of this article was first published on  Futurum Research.