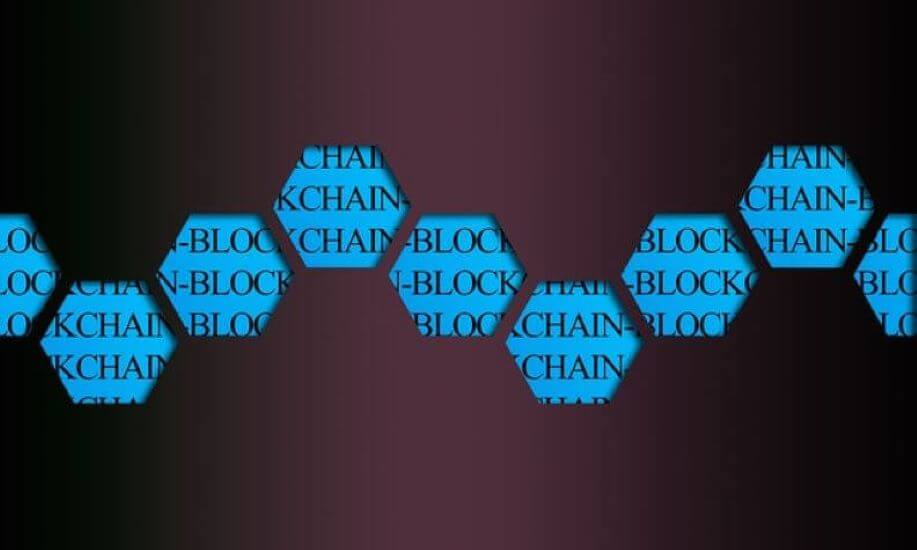 Samsung is taking its blockchain efforts to another level. Sources close to the company report that the tech giant is looking to develop its own proprietary blockchain network as well as its own cryptocurrency, the Samsung Coin, at some point.

The Samsung blockchain news comes from Coin Desk Korea from an anonymous source “familiar with Samsung’s internal situation”. The information has not been confirmed but it aligns with a growing trend among finance and tech corporations. So far Facebook, JPMorgan, Japanese messaging service Line, and Japanese bank MUF are said to be building their own blockchain and cryptocurrency.

If Samsung is really building a blockchain network and cryptocurrency, it fits well with the Galaxy S10. The blockchain-focused S10 includes a cryptocurrency wallet that is compatible with Ethereum-based tokens. Samsung recently invested almost $2.9 million dollars into Ledger, a French cryptocurrency company.

Samsung is betting the Galaxy S10’s blockchain features will appeal to more than just the crypto-zealots, and will reach a mainstream audience. Since the Galaxy S10 has over 40 million users, that’s a pretty safe bet. Read more on Technology Review.com.

Analyst Take: The value proposition of blockchain isn’t on the minds of ordinary, average consumers, at least yet, anyway. But I think that before we know it, it will be. At its essence, blockchain will change the way we do business and live our lives in a multitude of ways. Perhaps most importantly, and the thing that’s the most exciting about blockchain, is that it brings trust back into equation—something that’s in short supply these days. Why trust? Equifax hack, Target hack, Yahoo hack, ransomware attacks, phishing attacks, manipulation of election results, people lying about credentials on resumes, HR processes, you name it—personally identifiable information, credentials, customer data—today everything is vulnerable.

Blockchain is a shift from analog to digital and is personified by decentralization. Blockchain technology provides new ways of authentication, and is poised to change the way interactions and transactions are authorized. And it’s secure, thus the relevance of the concept of trust.

Is Samsung venturing into the blockchain space, developing its own blockchain network and crytocurrency? Of course they are! Why wouldn’t they? With the Galaxy S10 alone boasting over 40 million users, and with the blockchain features built into the phone, this is not a “will it happen” it is a “it is definitely happening and of course it is!”

Blockchain Impact on HR and the Future of Work

How Blockchain Will Disrupt Banking