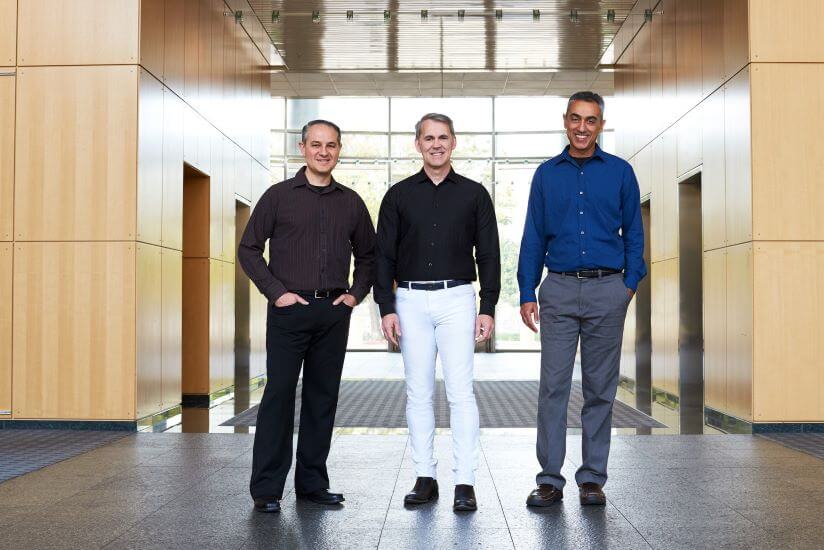 The News: SAN DIEGO – JAN 12, 2021 – Qualcomm Incorporated (NASDAQ: QCOM) today announced that its subsidiary, Qualcomm Technologies, Inc., has entered into a definitive agreement to acquire NUVIA for an enterprise value of $1.4 Billion. The transaction is subject to customary closing conditions, including regulatory approval under the Hart-Scott-Rodino Antitrust Improvements Act of 1976, as amended. Read the full release from Qualcomm.

Analyst Take: Qualcomm is announcing what I see as a big move just days after the company announced Cristiano Amon’s appointment to become Qualcomm’s next CEO this summer. With the landscape of CPU development somewhat in flux, pending the finalization of an NVIDIA Arm tie-up, Qualcomm’s decision to move for NUVIA at this point shows its ambition to have more control over the development of its CPUs.

While NUVIA isn’t yet a household name in the semiconductor community, the company has quickly risen to prominence on the promise of its high-performance processors, Systems on a Chip (SoC), and power management for compute-intensive graphics and applications. These capabilities will allow Qualcomm to push the envelope on its CPU designs to continue building highly advanced Snapdragon SoC’s–addressing smartphones, laptops, and digital cockpits. It’s hard to downplay the importance this should have for Qualcomm in protecting its system development and desire to aggressively expand compute beyond just the smartphone where it is currently best known.

NUVIA was founded by former Apple, Google executives Gerard Williams III, Manu Gulati, and John Bruno that also plied their trade at ARM, Broadcom, and AMD. They brought a wealth of experience to NUVIA, and it has shown in the company’s rapid progress leading up to this acquisition.

The Ecosystem Confident in a Qualcomm NUVIA Deal

Something that caught my eye immediately was the positive reaction that the market had to the deal with considerable enterprises like Microsoft, Google, Samsung, Bosch, Continental, GM, HP, Lenovo, LG, OnePlus, OPPO, Vivo, Xiaomi, and more all commenting in the company’s news release.

The underlying message of many of the comments from top leaders of these companies was that NUVIA would augment what these companies consider as a vast set of capabilities, providing strong confidence in continuing these important partnerships. Another clear takeaway from the partner and ecosystem comments was a sentiment that innovation and development of next-gen products could accelerate with NUVIA and Qualcomm’s combination.

Overall Impressions of the Qualcomm Acquisition of NUVIA

The move to acquire NUVIA is a bold and intelligent decision by Qualcomm’s leadership. As the company continues to push the boundaries with its Snapdragon processors, this acquisition will give the company more firepower to build higher performance, more efficient systems. Of course, this isn’t just mobile devices; it’s also smartphones and intelligent vehicles that will see a boost from this acquisition.