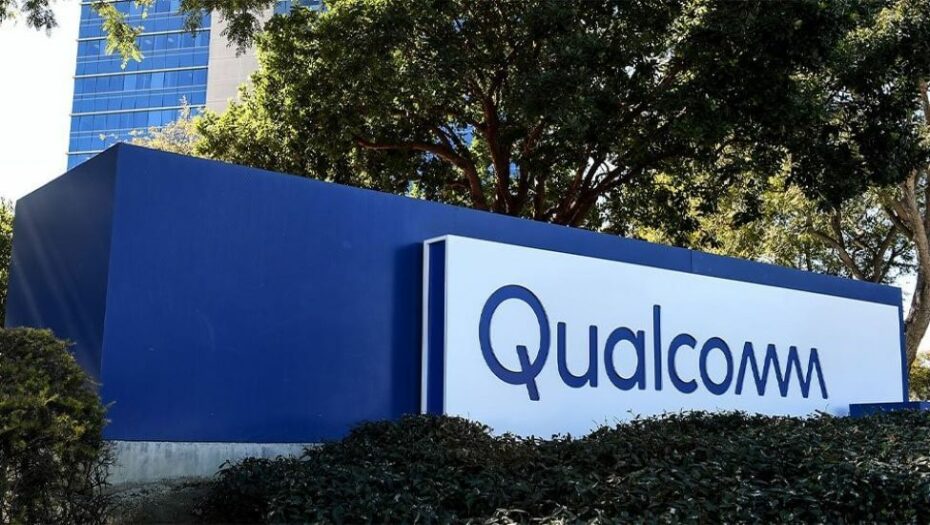 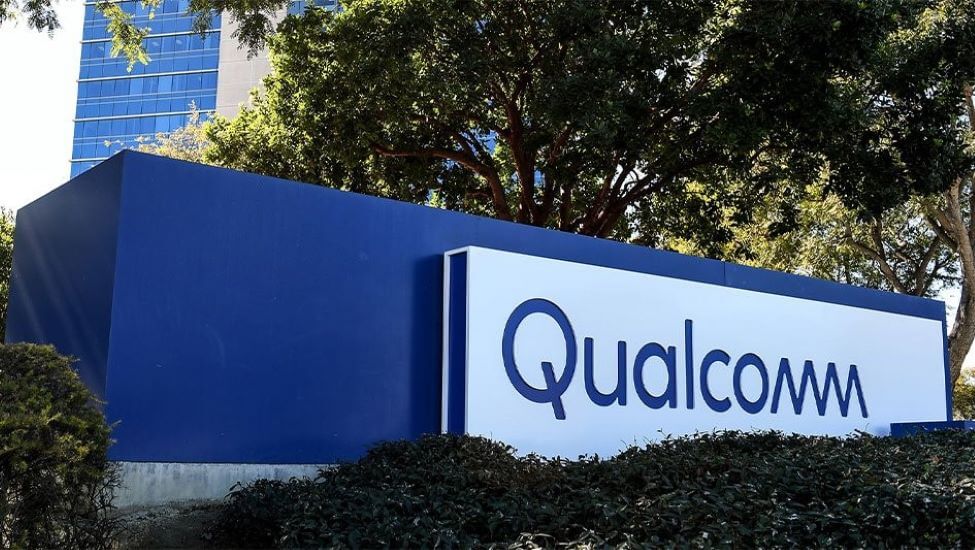 Qualcomm shares rose over 3% in extended trading on Wednesday after the chipmaker reported third fiscal-quarter earnings that exceeded analyst estimates and offered a strong forecast for the fourth quarter.

Qualcomm revenue was up 63% from the same period last year, and earnings per share more than doubled annually in the quarter that ended on June 27. However, that’s a comparison to a quarter where Qualcomm saw less demand for its chips and technology amid the Covid-19 pandemic. Read the full news piece on CNBC.

Analyst Take: The market responded positively to another strong Qualcomm quarter with the stock rising ~3% AH when the company posted another quarter of exceptional top and bottom line growth in Q3. This represents the first ER since Cristiano Amon was appointed as the company’s Chief Executive.

There were a lot of indicators that this quarter would be particularly strong for earnings, and Qualcomm was well positioned to benefit from the increase in mobility as much of the world is moving beyond the Covid-19 pandemic despite the Delta variant flare up. Furthermore, with this quarters clear acceleration of tech earnings almost across the board,  overall momentum for mobile devices and 5G, which is core to Qualcomm’s value proposition, were in a good position to rally.

What requires reiteration from last quarter that seems to get the attention of fewer investors and watchers of Qualcomm is that the company’s tailwinds aren’t only coming from 5G and re-opening, but also the company’s successful diversification efforts that have expanded its TAM significantly in adjacent markets while also gaining strength in its licensing business.

Both revenue and earnings showed strong year-over-year growth as Qualcomm’s business has been reinvigorated by 5G adoption, driving demand for its chips and intellectual property. The company has also seen significant gains in its growing adjacencies, including IoT, Automotive, and RF Front End. Overall, sales were up 57% year-over-year while earnings grew a staggering 123%.

Automotive and RF Front End attracted my attention with the significant growth seen in both of these categories. Qualcomm has quickly become the leader in mobile RF Front End, unseating names like Skyworks, Qorvo, and Broadcom, and saw a blowout result this quarter with 114% growth YoY. This business is quickly approaching a billion dollars a quarter, and also is a very difficult technology to produce with limited competition– a great long-term opportunity for Qualcomm.

With EV, Infotainment, and Green Technology garnering so much attention, the company also realized an 83% YoY growth for its automotive business. This can be attributed to the diverse offerings that encompass everything from onboard entertainment to autonomous driving technologies.

IoT, being the third of a trifecta of growth pursuits for Qualcomm has also seen immense growth usurping a billion in revenue this quarter while growing 83% as well. This isn’t out of the blue by any means, but the byproduct of years of strategic investment and product development coming to fruition.

With the three adjacent businesses’ growth, this set of non-handset offerings now accounts for more than $2.5 billion of Qualcomm Technologies (QCT) revenues this quarter proving that the company is well-positioned beyond just handset growth and this part of the business warrants greater attention from those analyzing Qualcomm’s longer-term prospects.

Handset growth also saw a very strong quarter. On a YoY basis, the company saw its handset business grow by over 57% YoY, coming in at more than $3.86 billion in the third quarter. This growth is closely tied to the strength of 5G handsets that saw over 225 million units ship in calendar 2020, and according to Qualcomm’s release more than doubled that figure in Q3 alone with 450-550 million units shipped.

The quarter’s business is rounded out by its licensing revenue, which came in at $1.49 billion, near the high-end of the guidance which was $1.55 billion. The licensing business remains healthy and profitable and the business has been able to focus on growth as many of its legal and regulatory woes have subsided over the past few quarters, leaving the business model in tact and the revenue attachments across its IP portfolio stable. Licensing saw its licensee number rise to 150 5G licensing agreements, up from around 130 last quarter. Building on strong growth last quarter where the company was able to claim licensing agreements with every major global handset maker.

Analysts had predicted a strong YoY result, but the company actually ran well beyond what was expected which shouldn’t surprise investors, but really is an indicator of the strength of Qualcomm’s business and the growing demand for its core and adjacent businesses.

The growth of 5G shouldn’t surprise anyone, but, I  must reiterate that the success in its business adjacencies is a clear reason for a more bullish sentiment around Qualcomm’s prospects. Much like Apple’s shift to services reduced the iPhone sales growth pressure, there is a similar narrative at Qualcomm with its IoT, Automotive, RFFE, and Licensing business.

Going forward, the guidance looks to be on target for sustained YoY growth leaving a lot to be positive about from the overall Qualcomm results delivered during the second quarter.