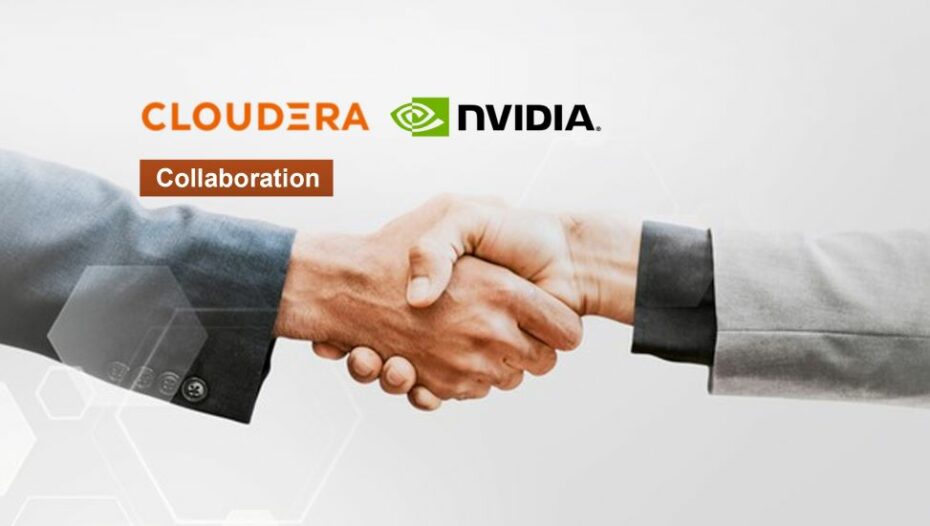 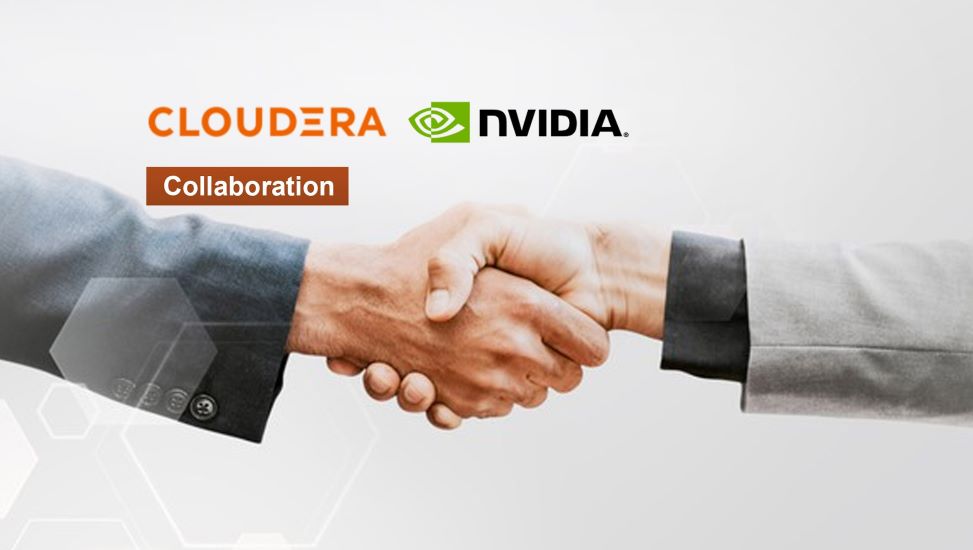 CML is developed to offer the functionality needed from a data science platform, including scalable compute resources and access to preferred tools, along with the capability of being managed, governed, and secured by Cloudera’s Shared Data Experience, or SDX. NVIDIA RAPIDS is a suite of software libraries that enables users to run data science workflows entirely on GPUs. RAPIDS relies on NVIDIA CUDA primitives for low-level compute optimization and exposes performance gains through user-friendly Python interfaces. Read more on the Cloudera Blog here.

Analyst Take: Cloudera and NVIDIA continue to strengthen their alliance with Cloudera unveiling tighter integration of Cloudera Data Platform components with NVIDIA GPUs ahead of the NVIDIA GTC 2021 event. The alliance is now taking the initiative to remove key barriers to broader data scientist adoption of GPUs for workloads beyond deep learning. The main barriers identified include the time needed to configure an environment with GPUs and the time required to refactor CPU code.

Already data science requires proficiency in programming, math, communication, statistics, and specialty knowledge. As such, data scientists look to avoid learning an assemblage of new libraries as well as taking on the major task of learning a new programming language. To address this challenge, RAPIDS supports Python interfaces including NVIDIA RAPIDS.ai libraries, which offer near-identical syntax replicas of popular CPU-based Python data science libraries such as Pandas and Scikit-Learn that are designed enable data scientists to instead run with GPU based Python libraries such as cuDF for dataframes and cuML for ML.

I view the augmented NVIDIA RADIDS.ai libraries as critical to streamlining and assuring ease of use for data scientists to accelerate the configuration of any large data workload environment using GPUs, as well as refactoring CPU code. For instance, Cloudera is asserting that runtimes can decrease up to 98% using cuDF and cuML code.

Additionally, data science productivity can be increased through the SDX-enabled visibility, security, and governance capabilities applied to the entire data science lifecycle. Data scientists can use CDP tooling to potentially accelerate ML, agile experimentation, and advanced analytics applications by large differentials at lower costs with GPU parallelization. As such, I believe Cloudera and NVIDIA can deliver a definitive competitive advantage in boosting time-to-insight and return on investment over CPU-only computing architectures, especially when scaling out for large processes and large cloud data workloads.

I anticipate that the new Cloudera NVIDIA partnership push can broaden data science community consideration and adoption of running more data science pipelines on NVIDIA GPU infrastructure to improve their data-driven operations, especially for massive cloud data workloads. Through CDP, data scientists can accelerate their toolchains with only minimal or modest code changes required. Together, CML and RAPIDS can diminish the impediments that have kept both new and experienced data scientists from using GPUs, thus potentially improving their code performance without requiring additional training in new languages, libraries, or frameworks.

Cloudera Will Go Private in a Private Equity Deal Valued at $5.3 Billion