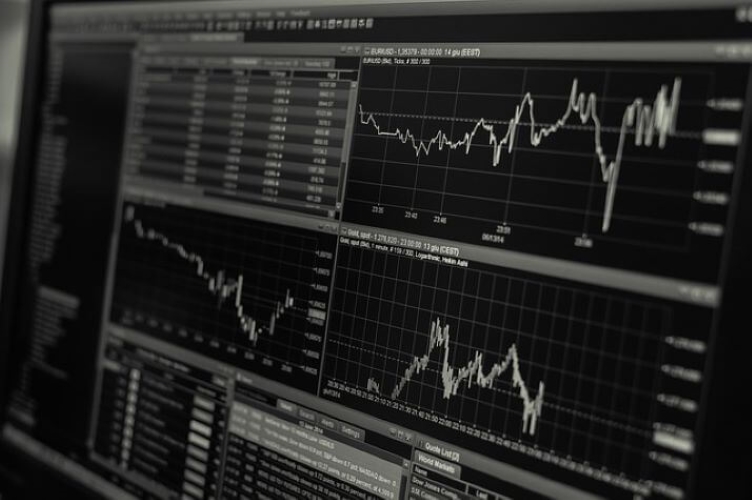 Following close of trading Wednesday, Microsoft’s fiscal third-quarter results beat both earnings and revenue estimates. Trading at near record highs, the company’s stock has seen a 34 percent increase over the course of the last year.

Revenue was reported at $30.6 billion, topping analysts’ expectations of $29.84 billion. Read more on this at CNBC.

Analyst Take: Microsoft has and continues to give investors reason to be excited about its prospects. With yesterday’s strong Microsoft earnings report, the company eclipsed the $1 Trillion market cap number that was briefly reached earlier in the year. I continue to be bullish in my analysis of Microsoft as Satya Nadella’s continued commitment to growth via the cloud has shown significant returns quarter after quarter.

Fundamentally, and as you can see from the numbers above, the company showed its investors solid returns beating the street on revenue, income, and earnings by a significant margin. Two areas that caught my attention were the growth of commercial business applications (commercial cloud) at more than 40 percent, and the continued market growth of Microsoft’s Azure Cloud business, at more than 70 percent growth.

The rate of growth for Azure at this time is even more rapid than what we saw with AWS when it was this size. As we cited earlier in the year, Azure is the only company that has taken market share from AWS, although AWS still lays claim to the largest piece of the cloud pie.

I expect these types of results to continue as Microsoft turns its attention to embedded AI in the cloud, as well as the company’s Open Data Initiatives (ODI) drawing appeal to Azure with strategic partnerships with the likes of ERP giants such as SAP, as well as a partnership with Adobe.