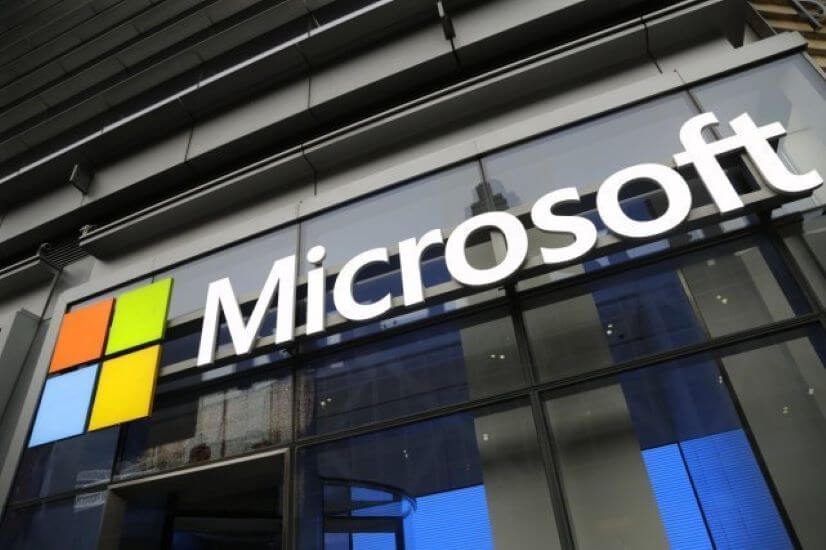 Analyst Take: As expected, Microsoft had another strong quarter. They had a nice beat on earnings and they absolutely smashed the estimates on revenue (by nearly a billion dollars). The company also saw YoY revenue growth of about 12 percent, which anyone tracking IBM’s earnings knows is a number that the street likes to see trending upward.

It’s a good sign when all of the company’s main segments, Gaming & PCs, Commercial Cloud and Intelligent Cloud, and Business and Productivity all saw growth while beating analyst estimates ahead of the call.

I noted across the web that some media, press, and analysts are putting a lot of emphasis around the Azure growth slowing to 64 percent, as if that number in itself isn’t something to tout.

I want to counter any sentiment other than positive as it pertains to this growth number, as we are reaching a point of maturity where the company can only grow so much. The street should understand this, but as we know they can be fickle. If you recall, AWS had a similar period where they sunk below triple-digit growth before settling in on continuous quarters of solid double-digit growth. Again, 64 percent is solid.

I am taking special notice to the company’s Business and Productivity segment, as this is going to be one to watch. With Salesforce making aggressive moves and investments, most recently in Tableau, there is a battle heating up in CRM, ERP, and Productivity.

Microsoft has a widely-accepted advantage in the productivity space, but as it pertains to SaaS-based CRM and ERP, the company has been chasing Salesforce. Following the Tableau acquisition by Salesforce, we are now seeing the category go hybrid and I see a strong probability that Microsoft will start gaining/taking marketshare from Salesforce. This is based on the company’s investments in Power Platform, the Open Data Initiative, and their compelling platform and infrastructure services offered through Azure.

Microsoft is a company that has momentum and for investors, they are a company that no matter how high the price of the stock goes, it is hard to bet against them over the long term. I do expect the Azure business to settle in and continue its significant double-digit growth, but barring a massive win, (can you say “JEDI”) 40-70 percent YoY is a number everyone should feel good about.

Other segments throughout the company are also more than carrying their weight.

Check out my other recent articles:

IBM Earnings In — A Gain, Then a Slide. What I See Moving Forward