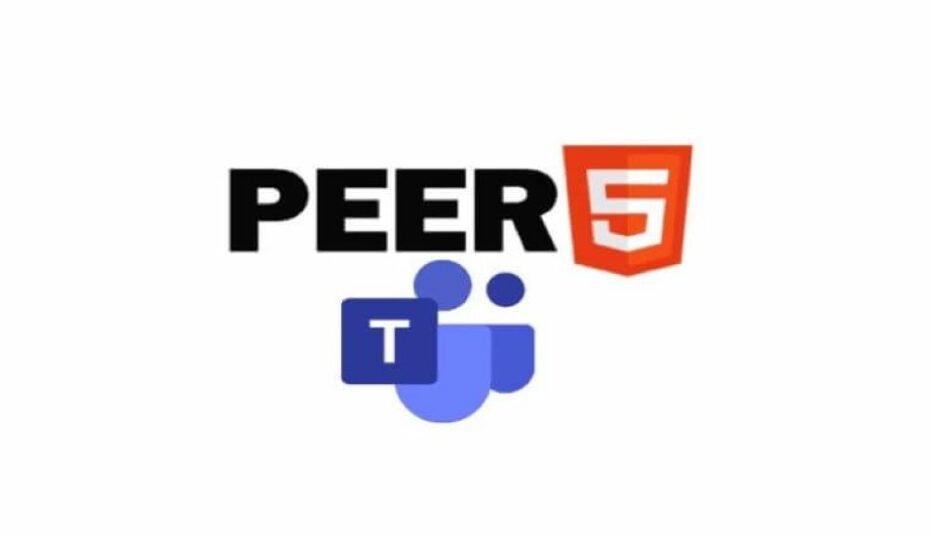 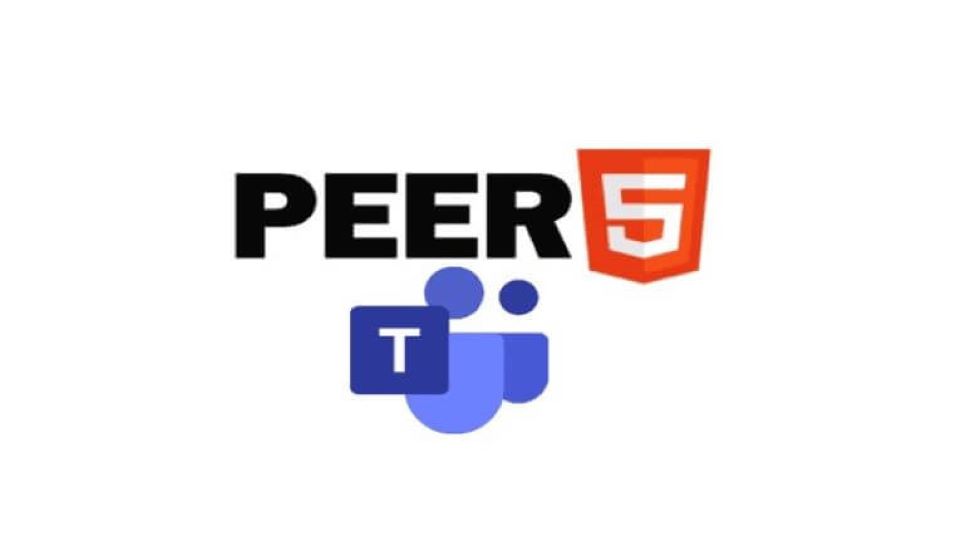 The News: Microsoft announced today that it has acquired Peer5, a Bay Area-based startup that helps companies such as Turner and Deutsche Telekom with large-scale video streaming quality. Microsoft will use Peer5’s mesh networking technology for its Microsoft Teams collaboration software that has surged in usage amid the pandemic and shift to remote work. Peer5’s software is described as a WebRTC-based “Enterprise Content Delivery Networks” solution, or eCDN, that runs in-browser and optimizes bandwidth usage. Founded in 2012, Peer5’s last funding was a $2.5 million seed round raised in 2017. Read the full news release on GeekWire.

Analyst Take: Microsoft has been continuously seeing high-pace growth in its Teams business as the product met an opportune moment during the Covid-19 pandemic as companies and people sought ways to stay more connected.

This ascent was any but gradual, seeing the active user count usurp 250 million monthly according to Microsoft’s Q4 earnings that were announced late in July.

With the rapid growth that Microsoft Teams has seen, it has become more than just another video solution, but a set of collaboration and productivity tools that are increasingly being positioned to serve as the central nervous system for how businesses operate. This has been further emphasized through a series of integrations across Microsoft including native integration of Teams to be part of Windows 11 and recent strategic integration with Dynamics365 to extend the value of CRM and other Microsoft back office software.

Streaming is Complicated Because it is Resource Intensive

By now, most of us have experienced the complexities of video and how good video, even when we think we have plenty of bandwidth, isn’t always a guarantee.

Streaming adds complexity when it’s being done as an enterprise service because of the resources required to encode and distribute the video on the network, and this type of streaming isn’t using “big tech” resources like we may experience when streaming on LinkedIn or Facebook.

Peer5 isn’t just about streaming, but it’s about offering Team’s users access to an enterprise content delivery network (eCDN). An eCDN technology can manage congestion on corporate networks to deliver improved video streaming and broadcasting for large audiences of employees.

Peer5 runs a WebRTC-based eCDN framework (in-browser) to optimize bandwidth usage, with self-balancing mesh networks that automatically scale as the number of viewers increase. A noteworthy capability of this technology is that it doesn’t require installation on endpoint machines and can be deployed without changes to physical network infrastructure.

Peer5 Was a Young Company With a Strong Outlook

Peer5 was hardly a household name. Prior to Microsoft’s acquisition announcement, the company had only raised $3.5 million in venture capital from FG Angels and other investors. The company claimed to have powered live events with up to 2 million concurrent users in its marketing documents and has been used by more than 1 billion people to date.

Microsoft is careful in its vetting of startups, so I have the feeling Microsoft lifted the hood, and the engine was inspected thoroughly before announcing this deal.

The Peer5 deal represents a small deal in size, but I believe it packs a large punch and could be telling in terms of what Microsoft sees as a critical capability for the future of the platform. Cisco Systems, and its Webex Platform, which competes with Microsoft Teams, announced Vidcast last week, which offers some similarities to Peer5–only further validating this acquisition.

I also see the live video streaming feature as an indicator of more live video integration centered around teams to enable live streaming to YouTube, Facebook, Twitter, LinkedIn, and other social video platforms. Right now, I think it is more about peer-to-peer and meetings for large audiences and simplifying the way this is managed. However, long term, it has plenty of applications that could be used for marketing and communicating with customers at scale without having to use native tools or special tri-casting technologies.

I’m bullish on the direction Microsoft is heading with Teams. This acquisition is a cog in the wheel that is Teams, and more importantly, an addition to a software stack that will only continue to be more critical to how businesses communicate and navigate between a massive sprawl of tools and applications in a way that email simply cannot.