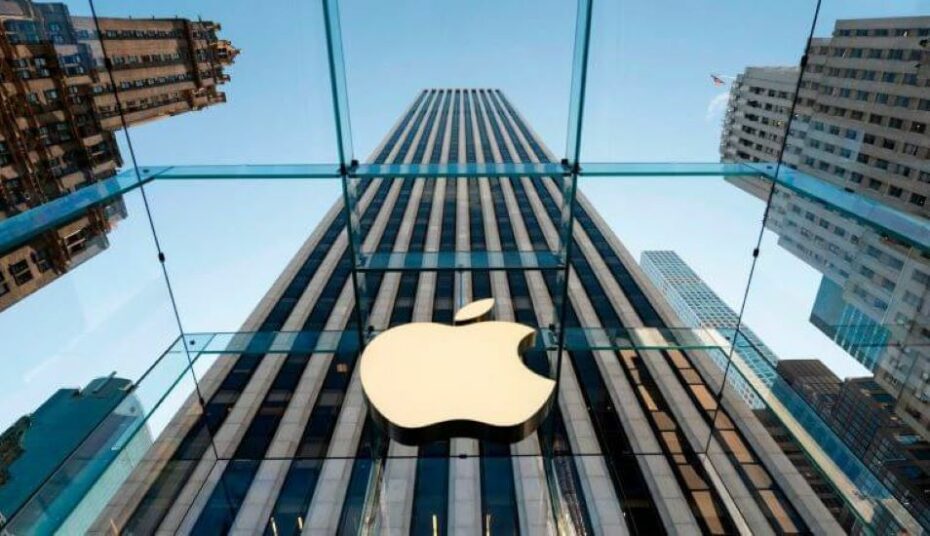 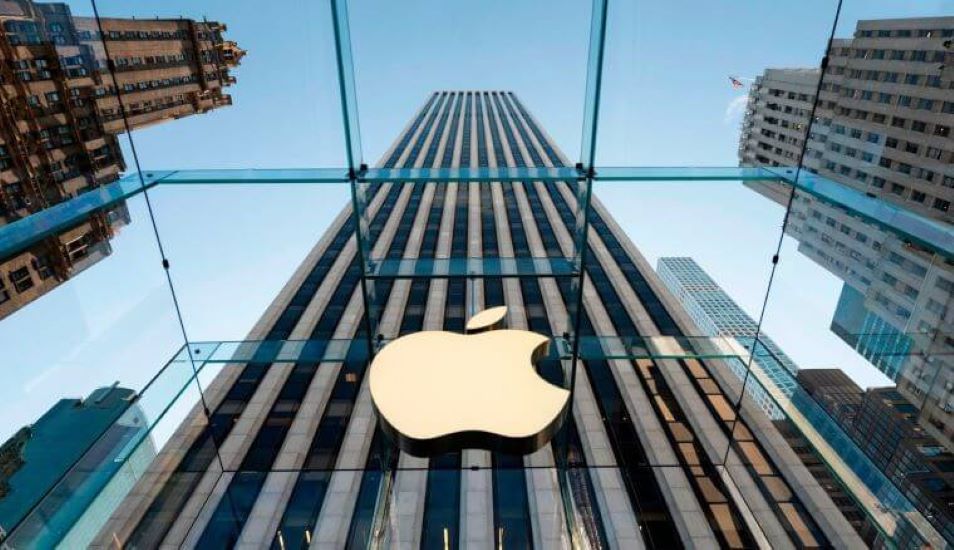 The feud between Apple and Facebook is heating up, as Apple turns its attention to protecting the privacy of its users and implementing aggressive measures to increase the bar for platforms to extract user data without their consent.

It won’t happen immediately, but over the next several years, as Apple AAPL, -3.48% deepens its commitment to privacy, ad personalization will decline. Facebook FB, -2.35% estimates that this could lead to a 60% decline in sales from targeted ads using personal data.

As is often the case, this is a tale of two stories, and very different ones at that.

Apple is telling a story of deep love and commitment to its customers, a story it has long loved to tell, featuring privacy as fundamental to consumers’ rights. With this comes the Ad Tracking Transparency (ATT) privacy-protection framework from Apple, which rolled out this spring with iOS 14.

Meanwhile, Facebook is sticking its long-told story, featuring Apple as just another greedy mega-corporation with its eyes on profit and its heart set on destroying small businesses while creating even greater dependence on iOS.

Facebook goes as far as to say that Apple is making two sets of rules. One for Facebook, and another for itself — proclaiming Apple won’t follow its own privacy rules in its advertising endeavors on iOS 14.

Facebook isn’t entirely wrong in its assessment of the situation. Apple’s apparent passion for privacy will come with costs. And while Apple somewhat uniquely checks the box of “Love Brand,” it is anything but the lone protagonist in this situation. Just ask Imagination Technology, Qualcomm QCOM, -4.84% and Intel INTC, -0.44%, how shrewd Apple can be when it sees opportunities to enter, expand and win market share.

As we continue to debate the Apple-Facebook saga, the ongoing turn to privacy is likely going to have a lasting impact on more than just social media and platform giants. Facebook’s claims that ad personalization will harm small businesses will also impact an entire ecosystem of social media sites, whose revenue is largely supported by data-driven ad tech platforms. These platforms lose access to personalized advertising to large swaths of users who opt out of ad tracking in iOS 14.

The list of affected companies includes Snap SNAP, -7.87%, Pinterest PINS, -7.66%, TikTok and Twitter TWTR, -4.36%, to name a few. Alphabet’s GOOG, -3.23% Google Search, to a lesser extent, will also be impacted by this change. All of these companies leverage the IDFA (Identifier for Advertisers) to target advertising. The current benefit of using IDFA is multi-faceted:

As Apple rolls out its ATT framework, this model for optimizing advertising will instantly be impacted, devaluing core revenue streams for all of the companies mentioned above.

Prior to the iOS 14 update, which will explicitly notify users of apps that track their personal information, users did have the ability to opt-out. This wasn’t a simple process, and most had little idea it was an option.

That is the key pivot with the new update. Users will now have to choose to be in or out, and Apple will offer a privacy dashboard for its users to know what apps they are enabling to use their data. Estimates show this could bring the number from about 70% of app users IDFA being available to advertisers to as little as 10% to 15%.

The challenges created by the privacy updates in iOS 14 aren’t limited to just social platforms either, but it’s a wholesale challenge for many app makers, e-commerce companies, content syndicators and mobile marketing platforms. Customer acquisition for the likes of Shopify SPOT, -6.15% and its marketplace could see higher costs. Gaming app makers like Unity Software U, -0.49% and Zynga ZNGA, -4.17% have come out suggesting revenue impacts based upon Apple’s changes. And ad-tech companies like Taboola, Criteo CRTO, 2.28% and Outbrain will also be affected.

While the privacy debate warrants attention, Apple’s decision will have lasting effects that will all but certainly affect more than just Facebook. Over the past 10-plus years, we have built an entire digital advertising ecosystem that is highly dependent upon having a deep ability to track individual behavior and use that information to precisely target advertisements, content and information to keep users on the platforms longer, and clicking more ferociously on advertisements to yield clicks and conversions.

There are technical workarounds that companies like Facebook, Google and other large platforms may be able to tap into to continue to personalize advertisements. Unique identifiers such as mobile numbers and email addresses could serve as workarounds even for those who have opted not to provide their IDFA.

iOS has over 61% U.S. market share and about 27% globally. We can be sure that these changes from Apple to protect user privacy will have a material impact on the advertising ecosystem. Those impacts will primarily be negative, as higher targeting costs will yield lower conversion rates and potential pauses of ad spend — especially by smaller businesses that have long been able to hyper-target ads on a relatively small spend.

That is the biggest disadvantage of Apple’s increased privacy efforts.

It’s hard to feel much sympathy for Facebook or any massive platform that has been making millions, or even billions, off somewhat unsuspecting consumers who are targeted by a barrage of ads daily. However, at least until recently, it has been the exchange of value that consumers had to give up having their favorite social platforms for free. Consumers have been the product, plain and simple.

And for Apple, the company isn’t so much a hero. It’s using, wisely, the global shift toward greater transparency and privacy to its advantage. However, make no mistake about the intention of privacy changes and the feud they have created.

The gloves are off and what is becoming most apparent is the arms race for dominance with Apple and Facebook setting up for the main event as Apple evolved from device maker to service provider, with its broad gaming, movie, television, music and news content. Apple has a much more blatant reason to weaken platforms and app makers that depend on iOS.

This will lead to a whirlwind of awkward interactions, like the one with Facebook. Remember the in-app battle waged between Apple and Netflix NFLX, -3.53% not so long ago? Or what about Epic Games?

In the end, Apple will benefit the most from these changes. Its privacy-led focus and the global efforts to protect user data will enable the company to play the protagonist, even though this shift will be equally influential in giving the company more power to move revenues to its services — a must for Apple, as mobile device growth levels off.

Suppose Apple can escape regulators from seeing this move as monopolistic, especially in the U.S. In that case, the move to streamline privacy will have positive impacts on revenue and brand affinity for Apple, and its shareholders.

Facebook has been greedy and untrustworthy toward the public about its behavior. We’ve seen this through its regular appearances on Capitol Hill. Its most recent blunder of misleading advertisers about advertising reach is just another black eye.

However, like every one of its “slips,” this IDFA issue will pass. Facebook will find new ways to exploit data for revenue, and those gaps will be filled. However, a rockier road lies ahead for Facebook, other big social networks, and the advertisers that have depended on unsuspecting users to trade their data to advertisers so freely.

For now, it’s Apple 1, Facebook and the ad-tech industry 0.